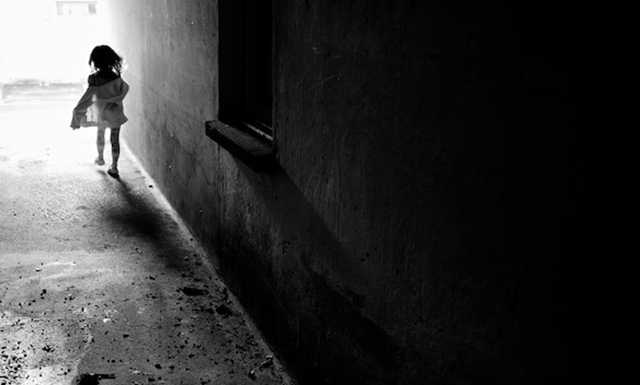 Imagine your mum and dad were keeping a massive secret from you. Would you be mad to discover they didn’t tell you sooner or understand why they kept it to themselves for so long?

I suppose it depends on the secret, but I’m fairly sure the following Reddit contributors won’t be in any rush to share these bits of information with their little ones:

stephmark26: It’s about my sister but when she was a baby my mother tried to give her away because she didn’t want her. My dad found out and got her back from the woman. She is 21 and still doesn’t know.

Buttchugging: My brother was born with the umbilical cord choking him, and was 1-2 seconds away from having serious brain damage.

My mom attributes that to why he’s such a weirdo and a total fuck up (I’m a normal dude). She told me this drunkenly and swore me to secrecy.

dadtway111: I’m fairly sure my son and daughter are having sex with each other. I’ve been suspicious for a while, and I lately told my wife about my suspicions, she told me that she also suspects they’re in a relationship.

falcol0mbardi: One time a friend’s mom let it slip in front of us kids that she took him to the doctor a few times because his penis was so small. We never forgot that. Ever. He ended up with some anger issues later on.

Wiqi1: I am from Pakistan. My parents hid the acceptance letter from a Canadian university so that I won’t leave them. They needed me at the family shop that my father runs in our hometown. I haven’t been so distressed in my life when I found out about it six months ago. I don’t hate them for doing this but they could have asked me.

Donner1701: My adopted kids came from a couple of meth addicts. Even though they all remember their birth mom and dad fondly, they have no idea how horrible they really were and how much they put the kids lives in danger and I’m not sure if I can ever tell them that.

More on the next page…