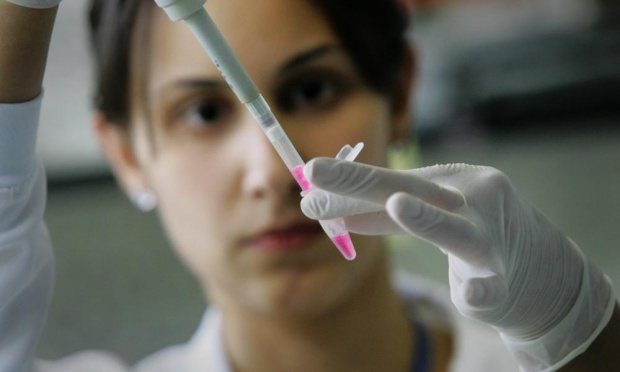 Britain has become the world’s first nation to allow three person babies into law. Some call the technique “franken-science” and raise ethics concerns, while rational and logical minded people clearly see the advantages to these procedures. In a vote from the Commons, 382 MPs were in favour and 128 against this law.

The medical technique is fairly straight forward and is used to stop severe genetic diseases that would be passed down from the mother to the child. Even though it passed overwhelmingly in the House of Commons, it still needs to be presented before the House of Lords to be official.

One of the most common uses for this medical technique is to help those who would pass on mitochondrial disease to their offspring. Quick science 101 – mitochondria are those neat little guys in your cells that process energy for you. Without them you wouldn’t be alive. Those suffering with the disease experience severe brain damage, blindness, heart failure, and muscle atrophy as the most common ailments. Not something you can easily treat either, hence the major medical benefits of the procedure. 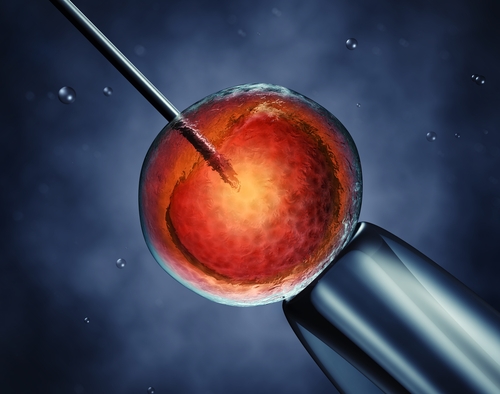 How does it work? It’s really not as complicated as you would think. It uses a modified version of in vitro fertilization to combine the DNA of the two main parents with that of the secondary mother. Only a tenth of a percentage (.1%) of the second mothers DNA is transferred over, but that’s more than enough to end the terrible disease before it manifests in a baby. The treatment will remain in the genetics for as long as the line goes so it’s a one time thing and you’re good.

The parents’ nucleus is removed from the embryo and replaced in the donor embryo which you can see in these two infographics below.

The other method; two eggs are fertilised with sperm, creating an embryo from the intended parents and another from the donors. Then the pro-nuclei, which contain genetic information, are removed from both embryos but only the parents’ are kept. Then a healthy embryo is created by adding the parents’ pro-nuclei to the donor embryo, which is finally implanted into the womb.

The debate behind this technique is being criticised as genetic modification and talk of “designer babies” for the future. While there are always risks involved for misuse of new technologies and procedures, trying to halt progress because of “what-ifs” is a piss-poor excuse not to use them. It is unknown what the long term effects of this would have on a baby, but with three scientific safety reviews and multiple ethics screenings, the procedure has been cleared as a benefit to society.

This is a bold step for parliament to take, but it is a considered and informed step.

This is world leading science within a highly respected regulatory regime.

And for the many families affected, this is light at the end of a very dark tunnel.

This will be passed down generations, the implications of this simply cannot be predicted. But one thing is for sure, once this alteration has taken place, as someone has said, once the gene is out of the bottle, once these procedures that we’re asked to authorise today go ahead, there will be no going back for society. 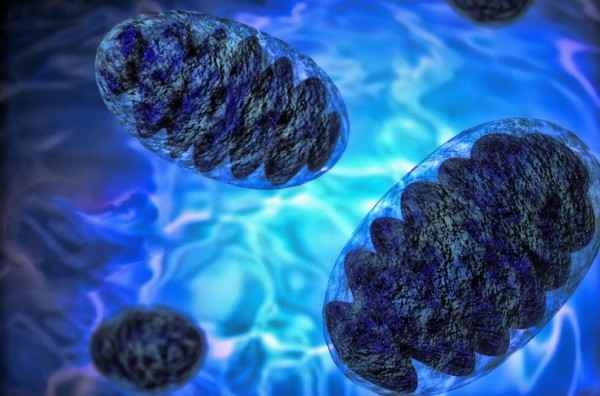 Science and medicine HAS to go down unknown paths to progress. If we were too afraid in the past the world would still be stuck in the Dark Ages. Imagine a world where Louis Pasteur never played with funky mould and discovered penicillin. Or if Dr. Joseph Murray never did the first organ transplant in the 1950s. I don’t like to do this but it needs to be said; religious beliefs are truly holding back progress. We aren’t even talking about a procedure where we kill people and take their genetic material or anything extreme like that. This is proper life saving and enhancing science that MUST be done to fix imperfections. While it is genetic tampering, the benefits are immense to various issues we see today.  If we have any common sense we won’t be designing the “perfect” human or an “enhanced” human being. I’m sure we’ve all seen enough sci-fi programmes to know just how bad that could end.

The thing about this though is that the genetic changes made do NOT affect height, eye colour, intelligence, musicality, or anything in appearance. But if all goes well in Parliament, we can expect all those involved to be issued licences and we could have our first three parent baby on the globe.

And just like all the other parents out there – they’ll have these devil child quotations to look forward to.