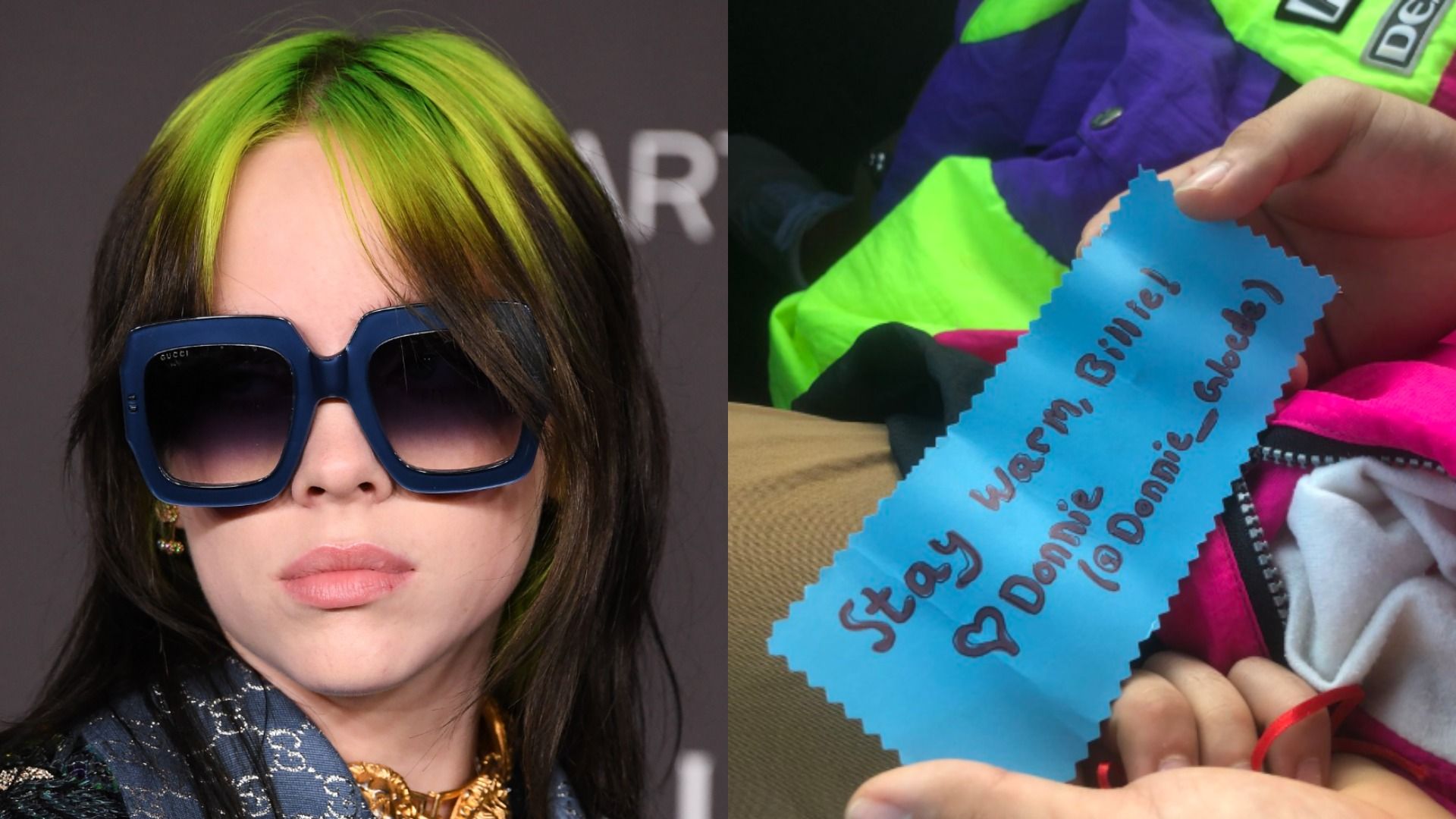 When you’re a superstar singer-songwriter like Billie Eilish, you probably get clothes sent to you by brands and gifted to you by fans all the time.

So what are you going to do when a fan one day gives you a shitty jacket that you wouldn’t be caught dead wearing? Throw it in the bin at worst or give it to charity at best.

Billie went for the latter option but unfortunately for the superfan who gifted it to her, another Billie Eilish fan managed to find the jacket at a charity shop alongside a note that was in the pocket (which Billie obviously didn’t even read – lol): 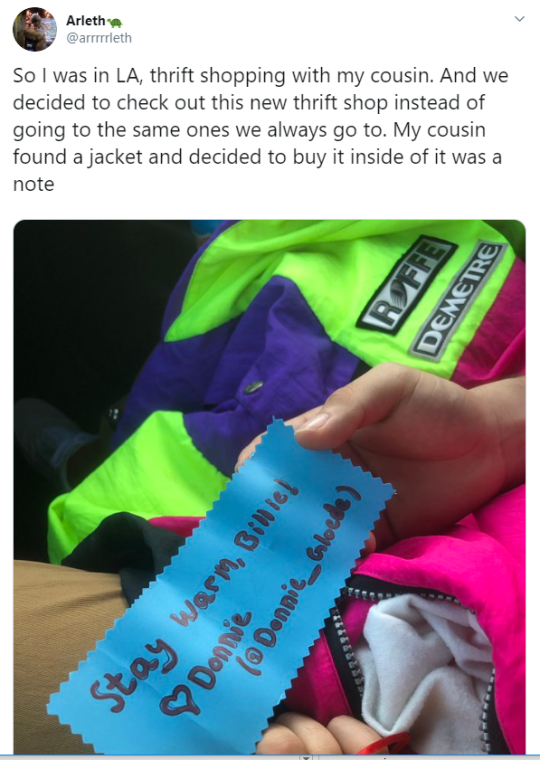 Awkward. As you can see ‘Artleth’ jumped online and baited up the situation big time, which was pretty soul-crushing for the original jacket gifter:

Poor Donnie’s looking back at this pic of him giving Billie Eilish the jacket and the massive look of surprise and happinness on her face and thinking… was it all just for show? 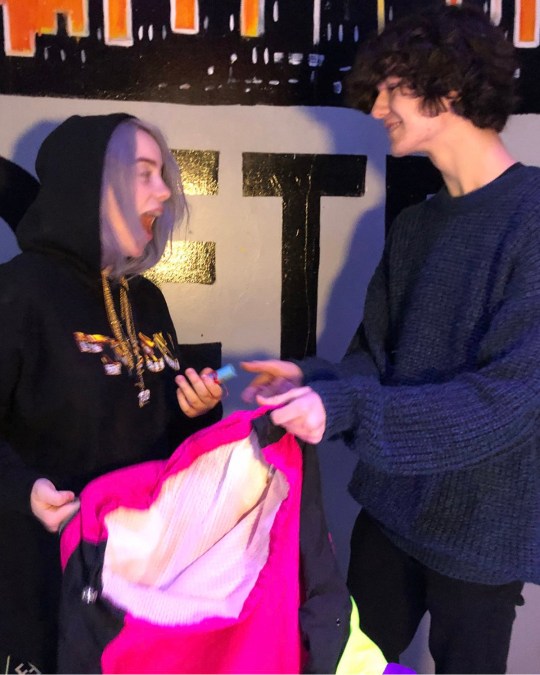 Spoiler = yes. Sorry dude, she thought the jacket sucked which is why she got one of her people to take it to the charity shop. Couldn’t even be bothered to stick it on eBay to make a few extra bob – just straight to charity. Oh well, maybe she’ll sort him out with some free tickets or something to make up for it. Better step up his gift game for next time though.

For more superfans, get a load of the girl who got Harry Styles’s face tattooed on her cheek. Mental.