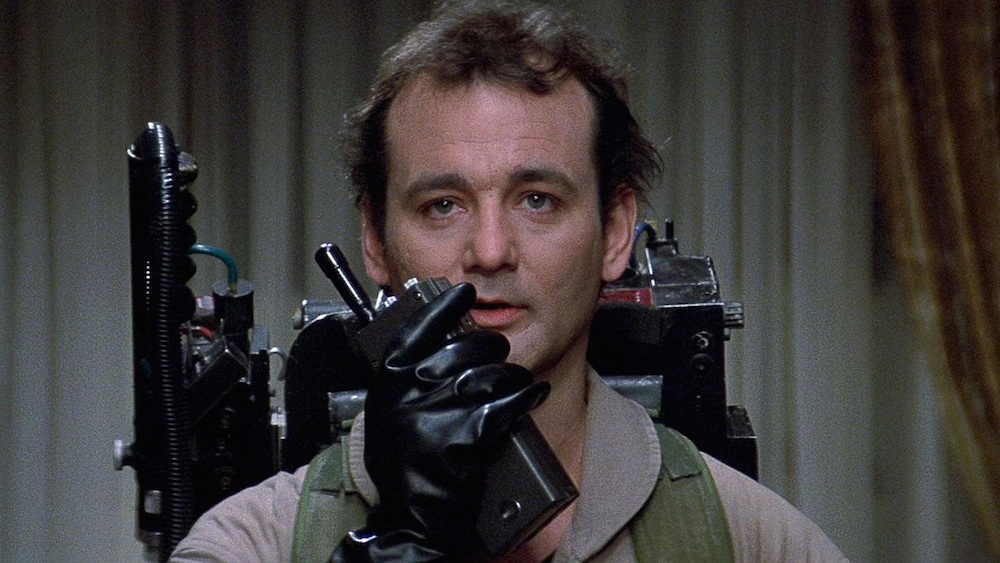 Both The Hollywood Reporter and Deadline have confirmed that Bill Murray will be filming a scene in Paul Feig’s all female Ghostbusters revamp. Although there’s no confirmation on who he will be playing, both publications are pretty much industry bibles so the news can be taken as 99% true.

Deadline stated that he was recently filming a scene over in Boston and speculated that he’ll be playing an older version of Dr. Peter Venkman, who will no doubt offer this new generation of Ghostbusters some deadpan advice. Alternatively he could be playing an entirely new character, but that doesn’t really seem to make any sense and probably won’t please fans of the original either. I suppose we’ll just have to wait and see when the movie comes out on July 16th next year though.

In the meantime, check out this Bill Murray colouring book to quench your thirst for him until next summer and watch 25 oft he best quotes from Ghostbusters below to keep you satisfied regarding that too.