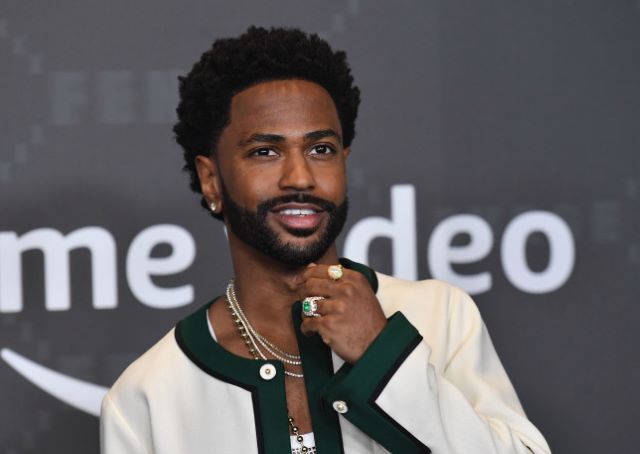 It’s a tough life being a short arse, but according to rapper Big Sean, you shouldn’t give up on hope just yet because at 33 years of age, he claims to have grown a whole 2 inches.

The ironically-named rapper was always reported to stand 5’6″ tall, but he’s now insisted that was never accurate and that in fact, he’s taller now than he was even just a few years ago.

Sean shared a photo on Instagram as proof, where he’s stood alongside his buddy Ronnie, who’s 5’10″… 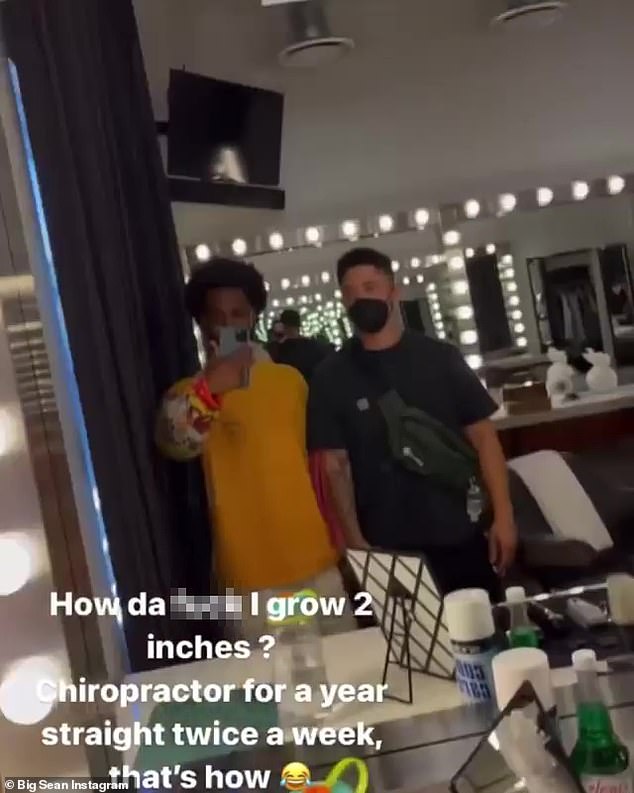 The reason for his grown man growth spurt? Regular visits to the chiropractor, apparently:

How da f*** I grow 2 inches? Chiropractor for a year straight twice a week, that’s how. I’m laughing cause it’s real.

Big Sean added that people always try to ‘hate on’ his height by claiming he’s 5ft 6in, as he’s actually 5’8”.

OK bud, calm down. It seems it wasn’t just the chiropractor which helped to boost Big Sean’s size, as he later tweeted:

Nah I also changed my whole lifestyle too. 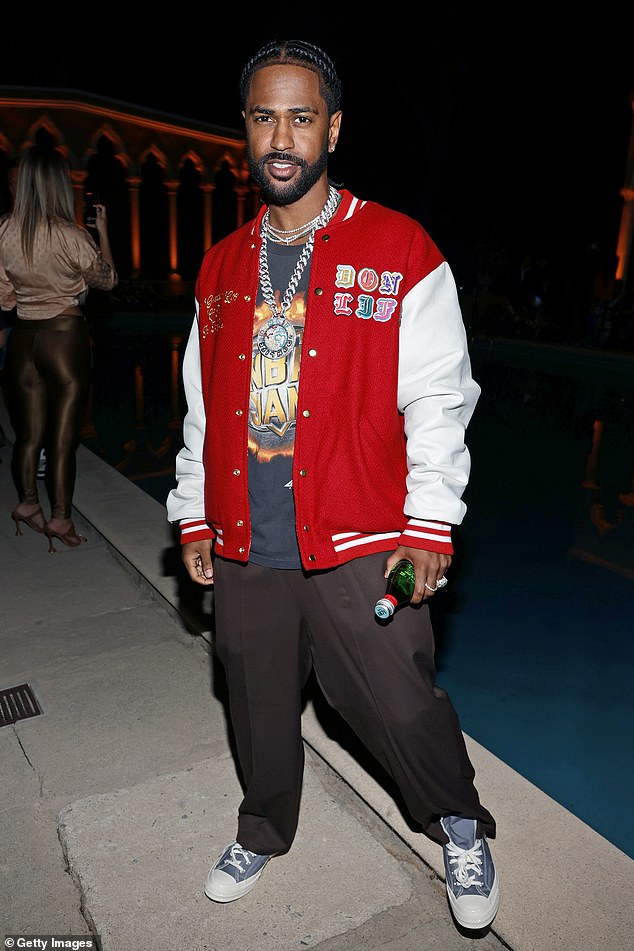 Not to call Big Sean a liar or anything, but I’m pretty sure you can’t add literal inches to your height as an adult without undergoing unbelievably painful and evasive limb-lengthening surgery. What’s probably happened is that the chiropractor has helped Big Sean work on his posture, and so he’s standing up straighter than he used to and feels 2 inches taller. Though he’s clearly cheating a little bit in that photo next to his friend by growing out his afro and possibly standing on his tippy toes too.

I think the main point Big Sean wants us to take away from this though is that he’s definitely not 5’6″, but it’s up to you if you want to believe him. Decent reminder for the rest of us to stand up straight like our mamas taught us, in any case.

For the 6’3 shopper who brutally murdered two children for asking how tall he was, click HERE. Just a bit of an overreaction.