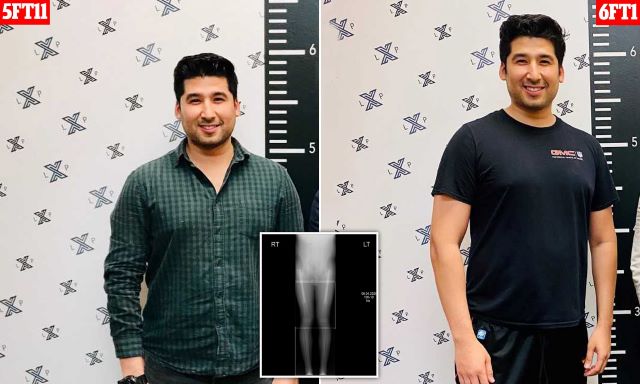 You can never be tall enough.

Plastic surgery has been giving people bigger tits, bigger dicks and bigger lips for a long time now, but finally there’s some good news for all the short-arses out there because you can now get surgery to give you longer legs and increase your height.

His friends and family all warned him against the procedure, but the freelance writer and pre-med student went ahead with it under Dr Kevin Debiparshad of The LimbplastX Institute in Las Vegas. 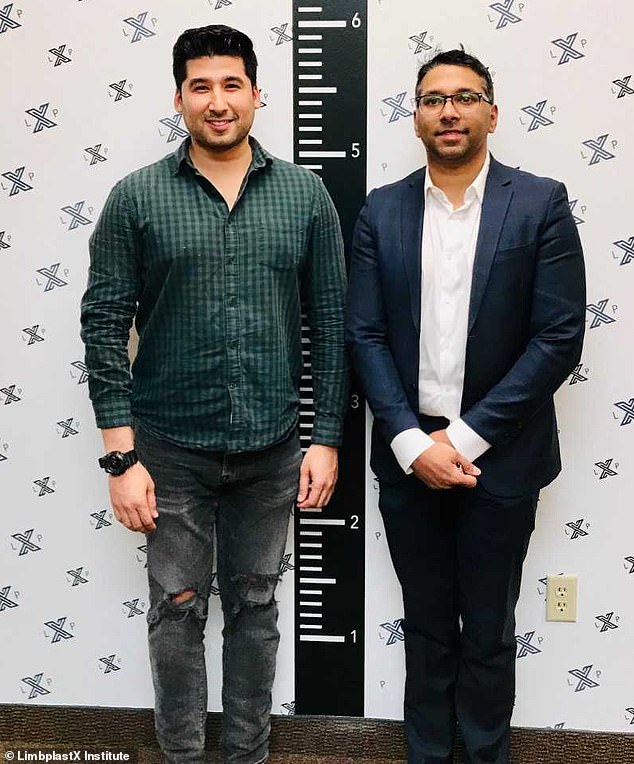 Dr Debiparshad’s website states that the surgeries start at $75,000 for a femur-lengthening procedure – which is what Alfonso had done – and go up to $84,000 for a tibia-lengthening surgery, but patients may also opt for add-ons that can raise the price to around $94,000.

It’s not all sunshine and rainbows after that though, because between one and two years of having the surgery you then have an additional fee to have the nails removed from your legs (!), which costs between $14,000 and $20,000, which brings the total cost of your limb-lengthening to between $89,000 and $114,000. Um, worth it?

Alfonso explained his motivations to MailOnline:

I know 5’11 is a great height, and many people would love to be that tall, but I wanted just a little more than that.

This is something that I’ve really wanted to do as far as I can remember – since I was 12.

I decided to go for 6’1 because I started off at a great height and wanted to retain as much of my athletic ability and range of motion as possible.

I seem to have retained all of it because I am able to squat the same as before.

Basically, he just wanted to be better at basketball:

I really wanted to be more like my heroes. All of my heroes were super tall. Particularly people like Michael Jordan, Phil Jackson, Kobe Bryant, and of course my father.

These people were remarkable team leaders, hard workers, and they embodied everything that I wanted for my future self.

Huh, I guess being as tall as them is half the battle. Big win for this guy in any case and for all the other shorties out there (or those like Alfonso who can’t be tall enough). 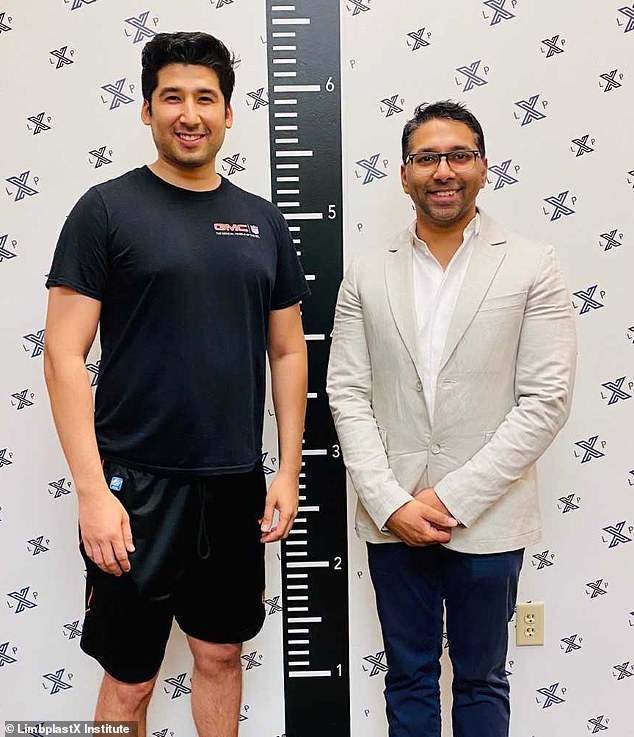 If you’ve got $100,000 (£73,000) to spend on growing two or three inches then fair play to you. Just make sure you’re OK with having nails inserted into your legs and then removed from your body 2 years later. Totally worth it for all the p-ssy you’ll get though.

For the 6’3 shopper who brutally murdered two children for asking how tall he was, click HERE. Just a bit of an overreaction.