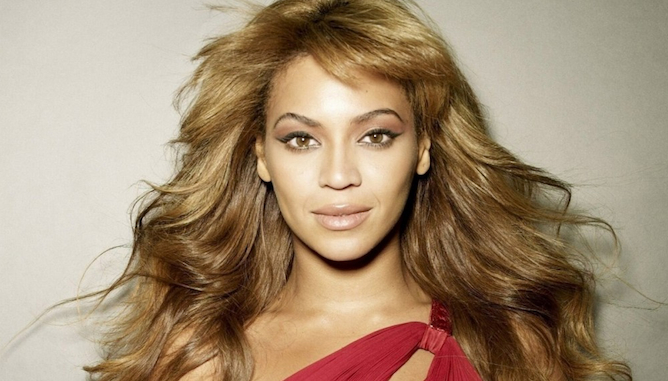 So many big name artists would be complete jerks about this but Beyonce just acts exactly as you expect she would and continues to completely kill it.

Beyonce once again proved to the world last night why she’s a total badass and pretty much everyone in the world – both male and female – thinks she’s an absolute sickhead.

She was playing a gig in Montreal last night where she descended into something called an audience pit to sing her song Halo. Unfortunately for her, her hair managed to get tangled up in a fan as she was singing. Whoops.

I can imagine that a whole bunch of singers/divas/rockstars etc etc would be complete babies about this if it happened to them and would probably stop singing and throw a tantrum and AWAH all over the place and maybe even cancel the whole gig (eh Wiley?) but not Beyonce, no way.

She didn’t even miss a beat and continued to completely nail her performance as security staff struggled frantically behind her to try and get her free. What a killer.

Check out the video below, I included a couple because there’s about 700 of them floating around. Even though the video doesn’t show it I assume that they eventually managed to get her free BTW.