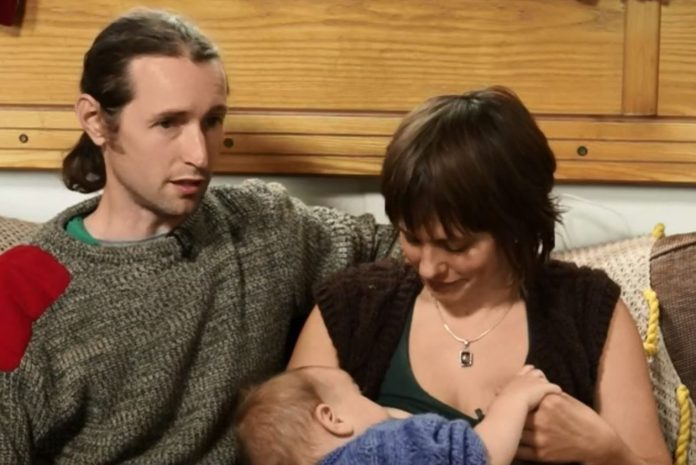 A couple have decided not to reveal their baby’s gender to anybody so that the child can decide it for themselves later.

As per the Independent, Chanti Annette Humphrey (who insists on being called ‘Hobbit’ for some reason) and Jake England-Johns even kept the sex of 14-month-old Anoush from their parents for almost a year.

The couple call Anoush “they” instead of “he” or “she”, dress the baby in both male and female clothing and let them play with any toys they choose.

They say their methods will help avoid ‘unconscious bias’ and will give the child the freedom to choose their gender later in life.

When I got pregnant, we had a discussion about how we were going to mitigate the unconscious bias.

We figured the only way we could do that was just not to tell people . . . and create this little bubble for our baby to be who they are.

Eventually they will get told by somebody that pink is only for girls and blue is only for boys, and you can’t play with that because you are a particular sex.

That’s still a thing that happens these days. We’re just trying to protect Anoush from that.

I don’t think you necessarily have to keep your child’s sex and/or gender a secret to accomplish that, but OK.

The couple, who are circus performers and live on a houseboat in Keynsham, near Bath, wouldn’t even tell their parents the sex of their baby but Hobbit’s mum managed to find out after changing the baby’s nappy 11 months in. 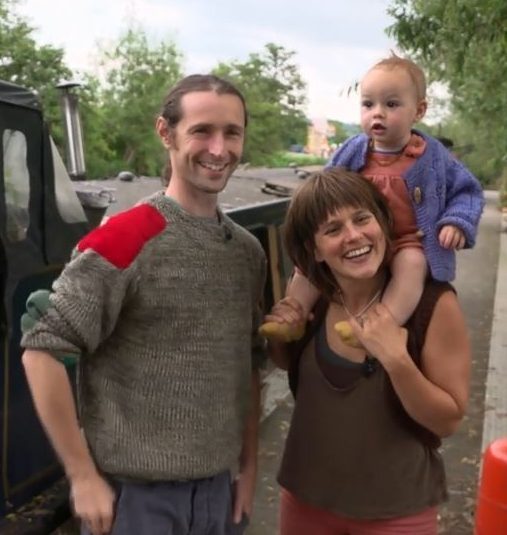 Jake, 35, said he is regularly asked if Anoush is a boy or girl:

We are quite good now at holding space for people’s discomfort in us saying, ‘Actually, we don’t tell anyone, we’re not telling anyone for now’. We’re just letting Anoush be a baby.

Anoush is the most lovely little human. They’re into everything, they’re really active — just a delight.

The ‘neutral’ in ‘gender neutral’ refers to us trying to behave neutrally to our child, rather than trying to make them neutral.

We’re not trying to make them be anything. We just want them to be themselves.

As is usually the case with these things, the motivations seem good but I’m just not sure they’ve thought this through all the way. I mean you’ve got to give the child some sort of guidance and understanding of their biological make up, right? I know Jake says “we’re not trying to make them be anything” but I feel like he’d be disappointed if the child ends up identifying as its biological birth sex. Boring!

Honestly though this kid is going to have a tough time of it in school when they meet all the other boys and girls and realise they’ve never been referred to or identified as either. Unless the plan is for Anoush to choose their gender before they start school? Fuck knows. Seems a disaster waiting to happen if you ask me, but hopefully not.

For the uni student who got kicked out of class for claiming there are only two genders, click HERE.