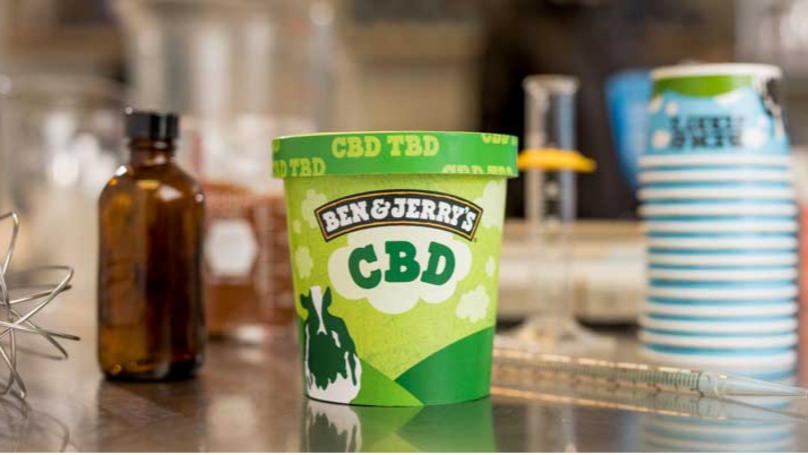 There’s no denying that the legalisation of marijuana in some American states is one of the best things to happen this decade – let’s be honest there isn’t really much competition – and a side effect of this is that all kinds of sweet weed infused items are coming to market as well.

This Ben & Jerry’s CBD infused ice cream has to be one of the most exciting prospects out there though. Can you imagine eating ice cream and getting stoned and then not having to go out and buy ice cream to eat because you’ve got the munchies and need some comfort food because it’s right there in front of you?

Anyway, here’s what the official message on their website said about it all: 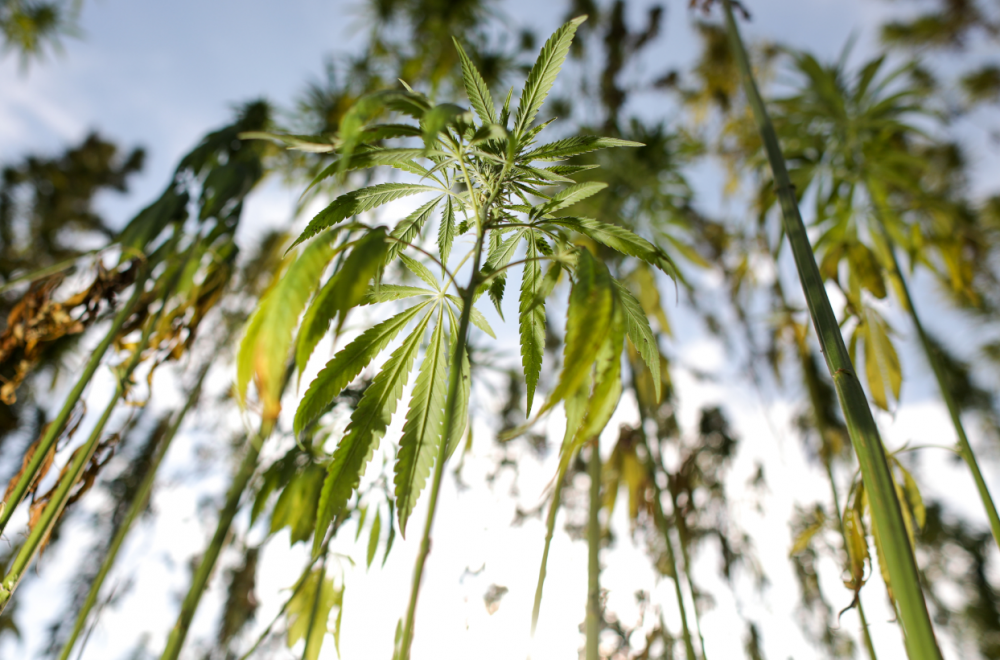 You probably already know that we’re fans of all things groovy.

So it’s no surprise that we can’t wait to get into the latest food trend: cannabidiol, or CBD. We are committed to bringing CBD-infused ice cream to your freezer as soon as it’s legalized at the federal level.

Currently, the FDA prohibits adding CBD to food and beverages.

But change is on the horizon: They’ve set a public hearing on the legalization of CBD-infused foods and beverages for May 31st, and we’ve submitted a comment to them in support of legalization.

We’re doing this for our fans.

We’ve listened and brought them everything from Non-Dairy indulgences to on-the-go portions with our Pint Slices.

We aspire to love our fans more than they love us and we want to give them what they’re looking for in a fun, Ben & Jerry’s way.

Sounds like they’re hella committed to making this happen and to be honest it’s not like they’re not gonna make an absolute mint off it so it makes perfect sense. Fairly certain that it’ll probably be made legal in a couple of years as well the way things are going over there – marijuana really does seem to be coming out on top finally. Hopefully it won’t be too long until the same can be said over here.

For more of the same, check out this weed infused pizza. Even more perfect.