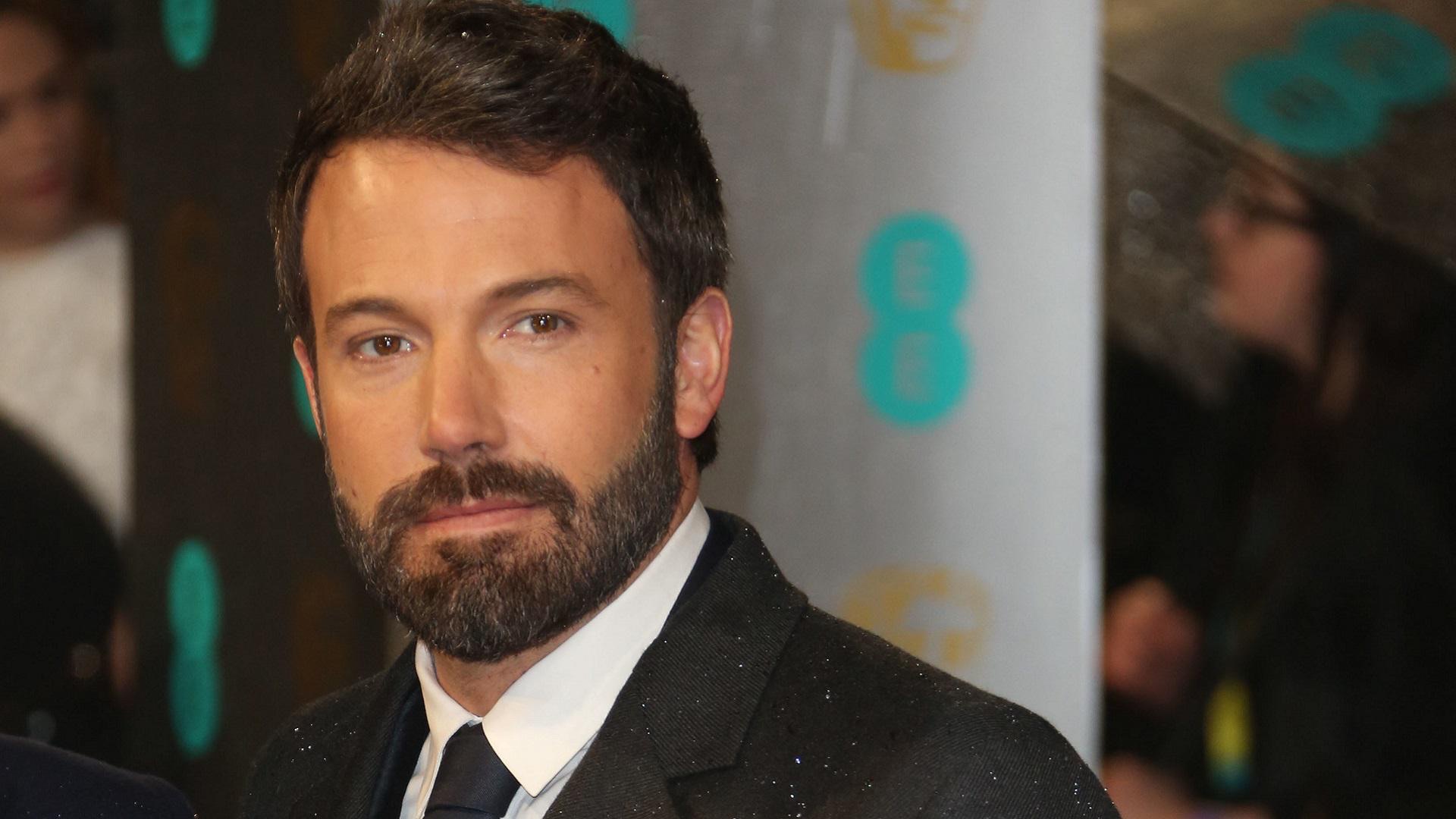 Batman V Superman hits cinemas today and it’s guaranteed to be a box office smash having already pulled in a shitload of advance sales. However – as we suspected when we saw the first trailer over a year ago – a lot of the reviews have said that it’s a steaming pile of dogshit, trying to fit way too much story into a movie, leaving it incoherent and boring.

Ben Affleck and Henry Cavill were confronted with the news that the movie wasn’t being well received by the critics in a recent interview, and whilst Cavill did his best to explain it, Ben Affleck simply looked like he was about to burst into tears. It’s kinda sad, but also really funny too, especially with the edit that you see below:

Oh Benny. I don’t really know what you expected when you signed up to take over from Christian Bale as Batman is a movie directed by a guy who is universally panned by his critics, and never more so than when he made another comic book movie in Watchmen. It wasn’t looking good from the beginning there dude, but hey, at least you gave it a shot. I doubt that Batman V Superman’s performance at the box office is going to suffer for it either, but hey I get that it would be nice to receive validation for your work.

By the way, speaking of Ben Affleck did you see his awful new full back tattoo?