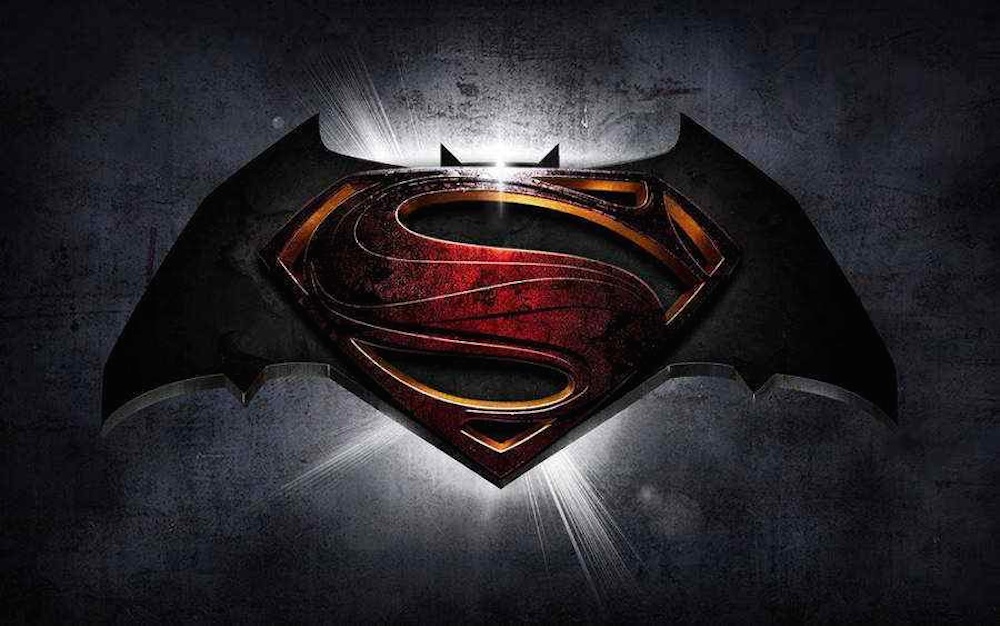 Ever since it was first announced that Ben Affleck was going to be playing Batman in Batman VS Superman – and the internet went crazy – and that Zack Snyder would be directing we’ve had our doubts as to whether it would be any good, especially comparing it to Christopher Nolan’s Dark Knight trilogy.

The first trailer for the movie has found it was way onto the internet and having watched it, to be honest it looks like our fears might have been confirmed. It has the typical Snyder style that he shoots all his movies in and there are a few explosions and nice images, but I don’t get anywhere near as excited watching it as I did when i was watching the trailer to The Dark Knight Rises. Disappointing – it’ll probably still be decent though if you try and imagine that Christopher Nolan’s movies never happened.