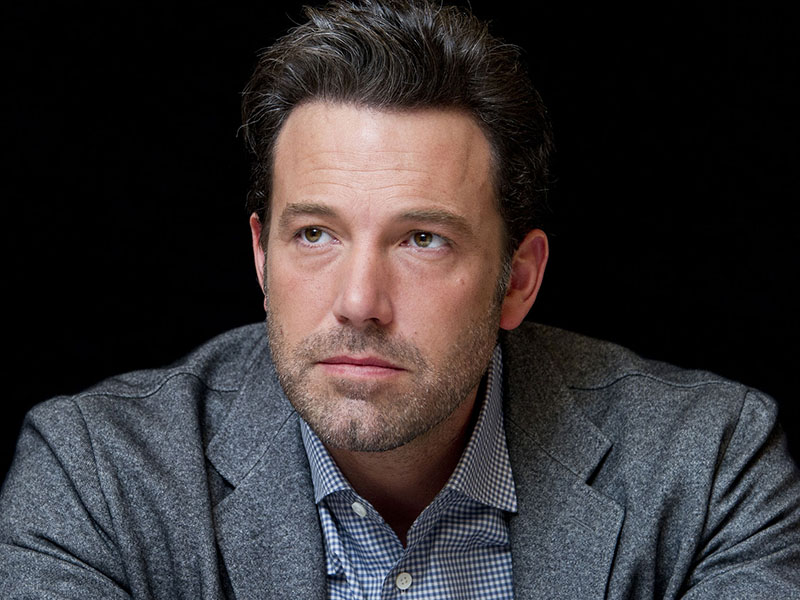 This is the definition of a mid-life crisis.

A while back the world got a glimpse of Ben Affleck’s new tramp stamp and we absolutely ripped him to shreds for it.

Well turns out the joke’s on us because it wasn’t really a tramp stamp, it was just the bottom part of an ENORMOUS phoenix tattoo he got on his back.

Looks Ben Affleck really thought through that back tattoo pic.twitter.com/Em8eIo8z0B 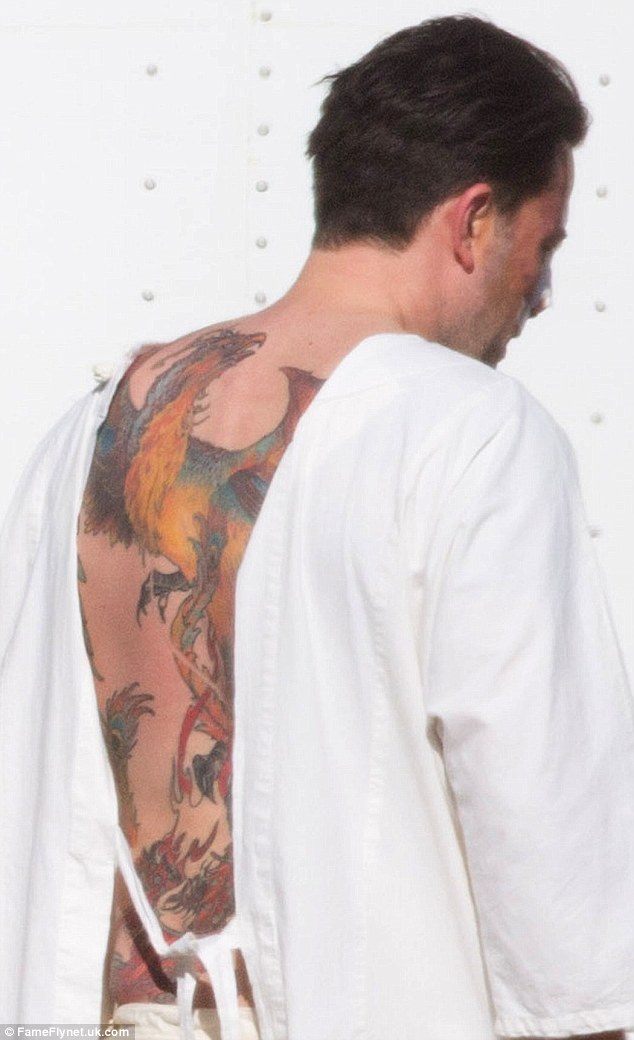 Well actually the joke’s still on Ben Affleck because that tattoo looks downright ridiculous. I mean talk about a mid-life crisis. I know he’s gone through a rough divorce with Jennifer Garner and being a single dad must be difficult (well, maybe not when you’re a gazillionaire) but come on dude. Just sit alone in your flat and get drunk/stoned and munch a bunch of ice cream or something. Getting a giant phoenix tattoo to symbolise new beginnings and “rising from the ashes” is just something a Hollywood A-lister shouldn’t be doing. Get it together man!

There are just some people who shouldn’t get tattoos, full stop. Ben Affleck is one of them. He certainly shouldn’t be going all-in with a ginormous phoenix anyway.

Still, not a patch on our rundown of the 7 most unfortunate tattoos on the Internet right now.