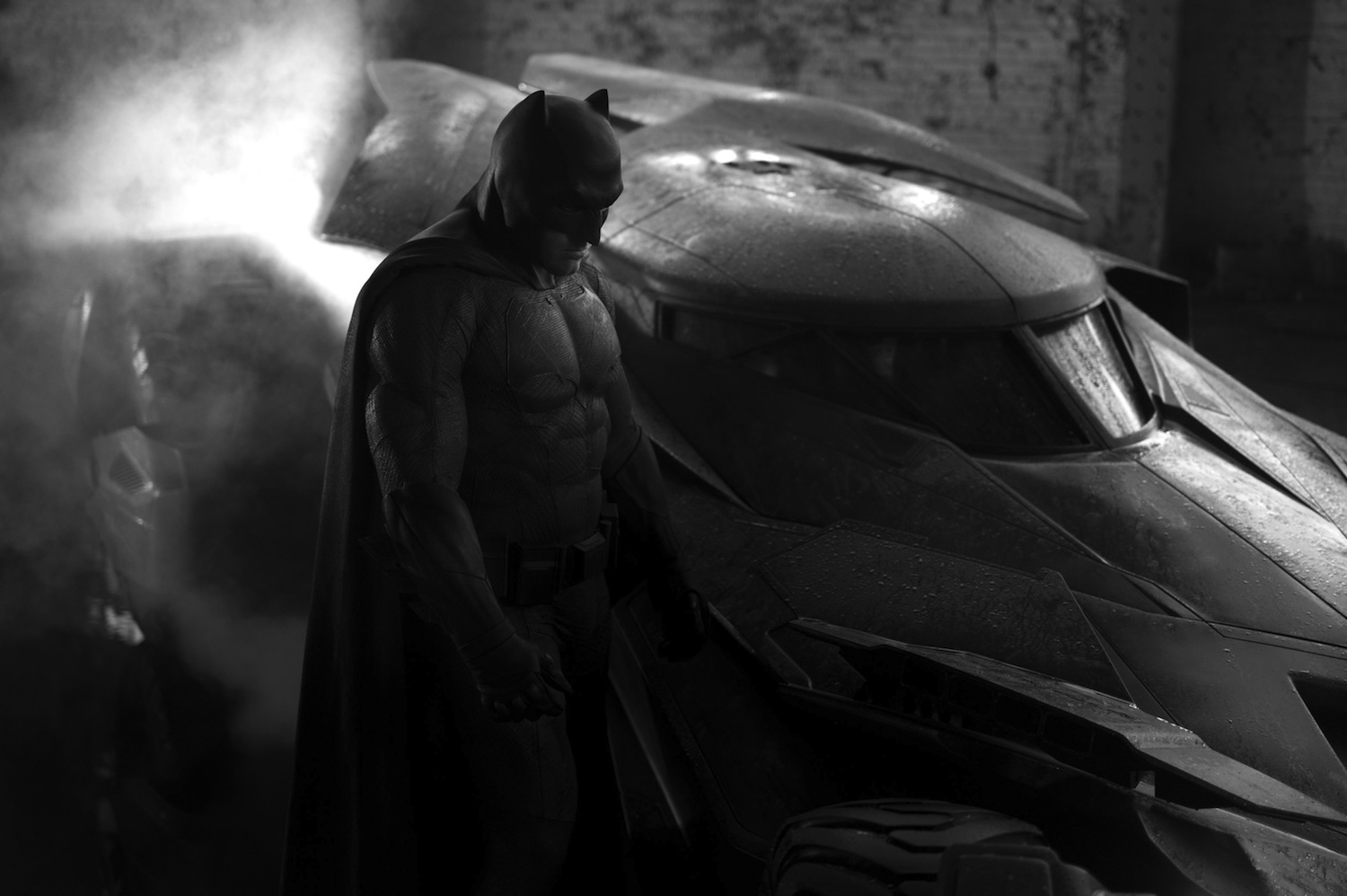 Looks pretty much like how Christian Bale would do it, only not as good.

As many of you probably know, Bruce Wayne/Batman was recast as Ben Affleck following Christian Bale’s decision that no amount of money would get him back for another episode of the franchise following the completion of the Dark Knight tragedy. Most people were pretty pissed off about it if you recall.

Regardless, the franchise continued and bought in Zak Snyder to direct the upcoming Batman Vs Superman movie as Christopher Nolan had also decided he no longer wanted to be involved with it. Most people still thought that Ben Affleck was really ever giving him a chance, but now the first photograph of him playing Bruce Wayne has been released, and to be honest he looks fairly convincing as him if anything.

That’s probably down to the wardrobe department and the fact anyone can look pretty shocked when there are a bunch of people looking sort of panicky around them in the street but hey, at least everyone’s working together to give him the best shot of pulling it off right? You never know, he might just do it.

If you’re this shot is taken from a scene in Detroit Michigan, which is doubling for Superman’s hometown of Metropolis in the movie. It’s due to come out on March 25th next year. If you ask me people should be concentrating on getting Marvel to make a Deadpool movie though, especially if this footage is anything to go by. 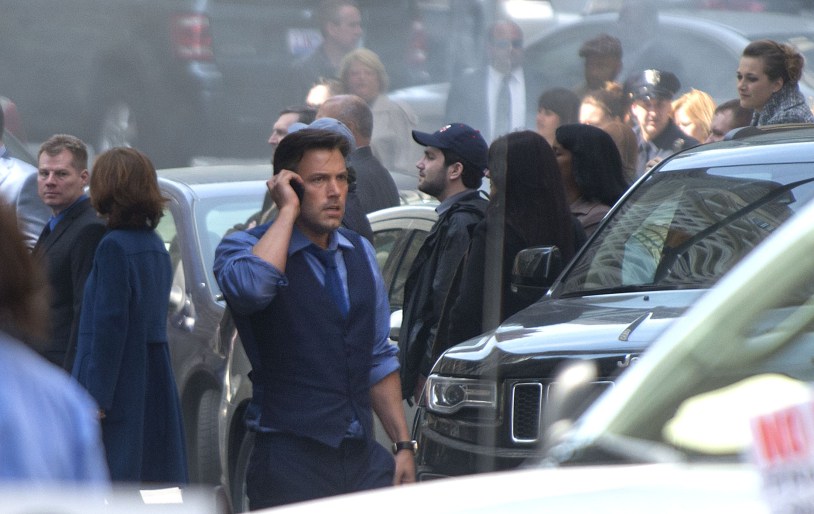