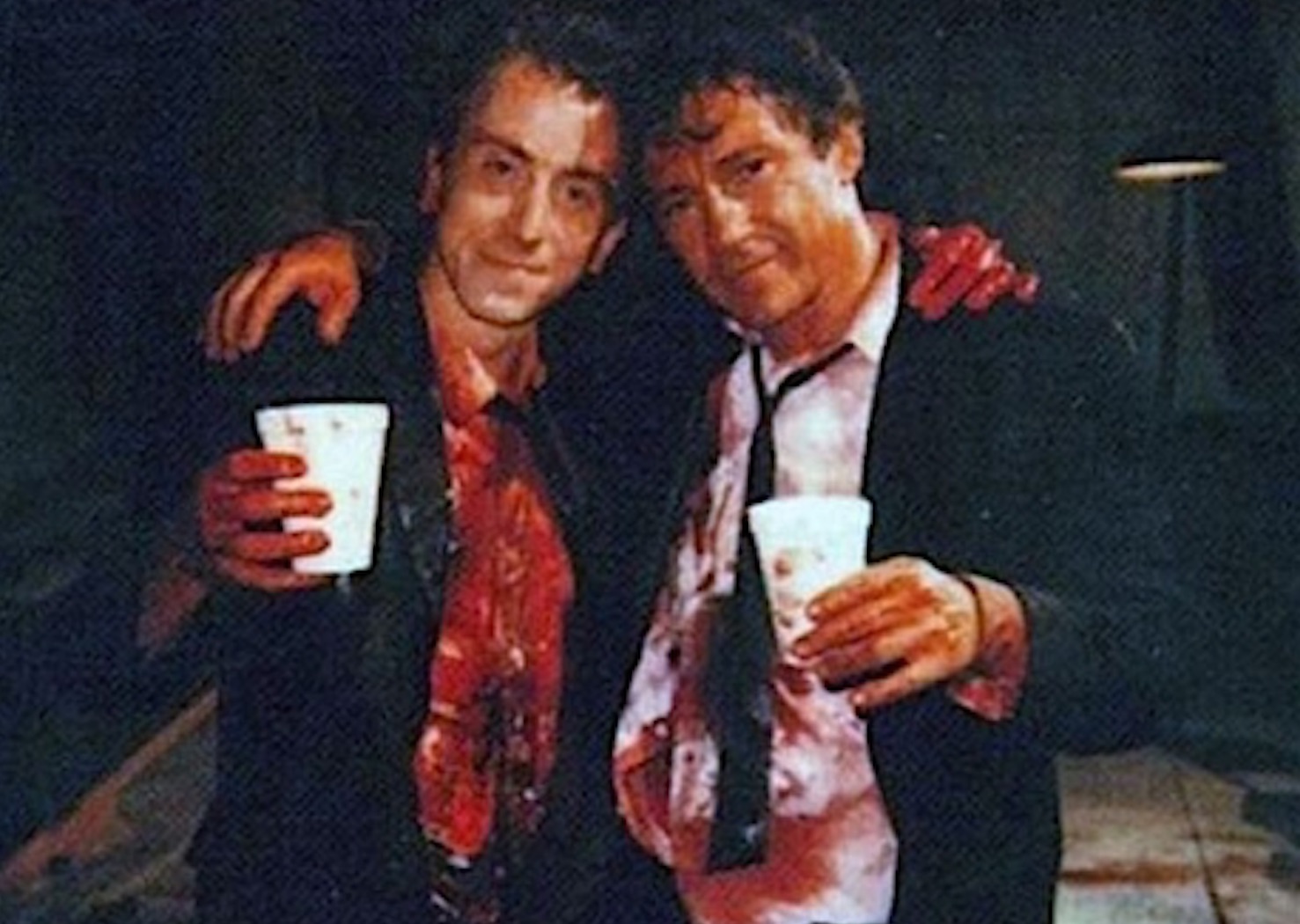 ‘Reservoir Dogs’ is known as a classic of modern gangster cinema and also the movie that catapulted Quentin Tarantino on his road to being one of the most iconic movie directors of our time.

The movie is celebrating its 25th anniversary this year, so here are a bunch of shots from behind the scenes of the blood splattered production. Here’s a little inside knowledge about it too – the reason everyone looks so tense and sweaty in that warehouse is because the movie was shot in 100 degree heat in LA during the summer, so it got a little sweaty in that warehouse, which incidentally used to be a mortuary. Nice little factoid eh? 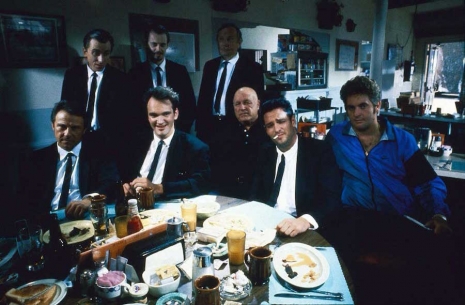 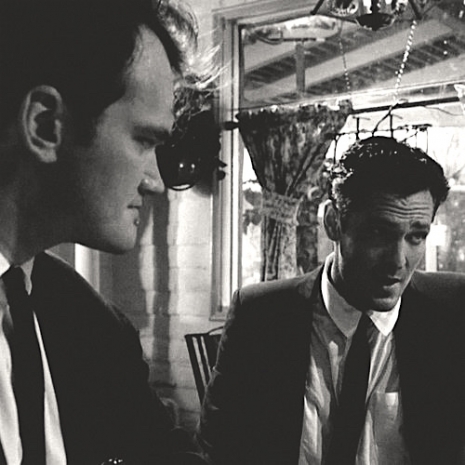 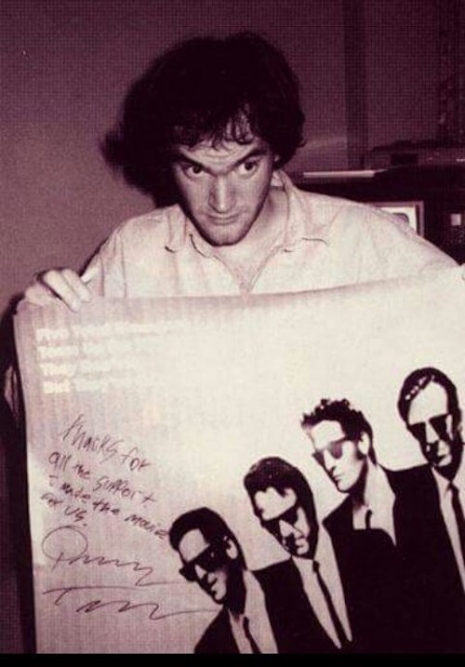 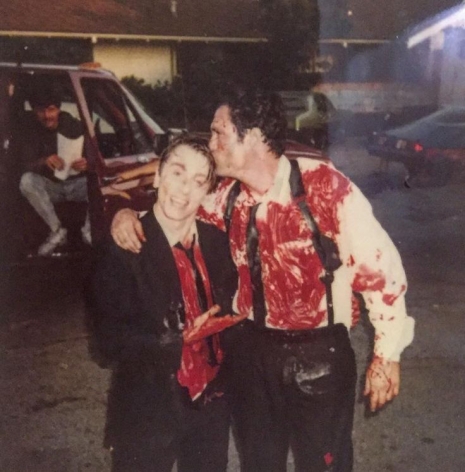 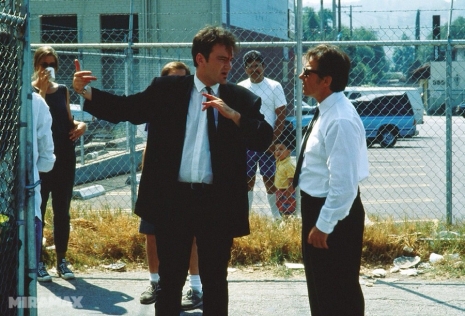 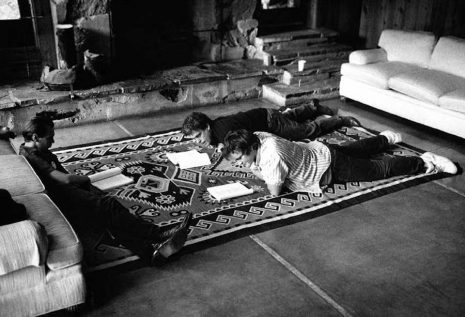 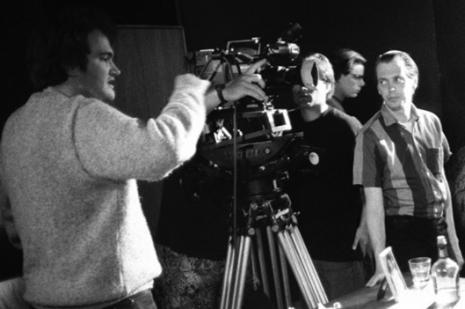 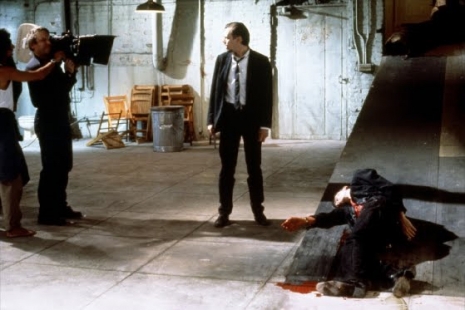 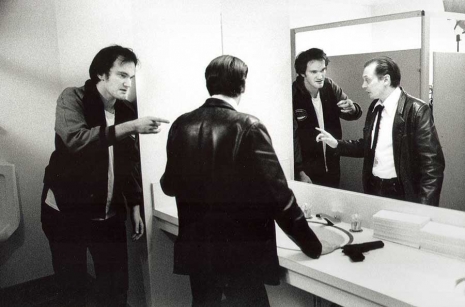 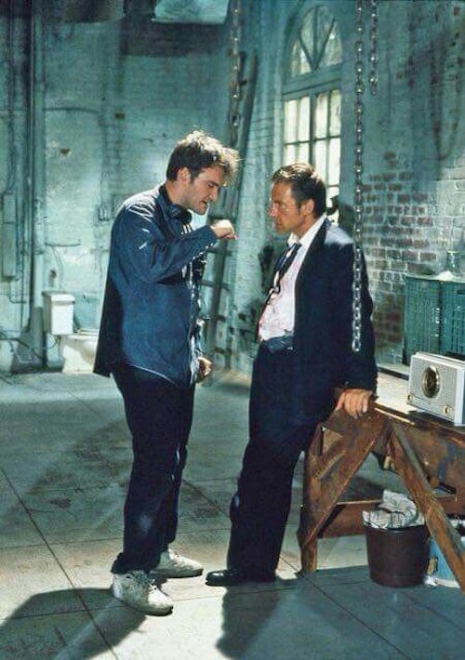 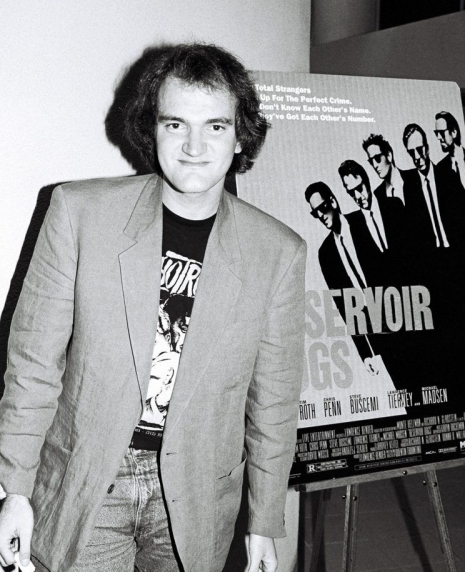 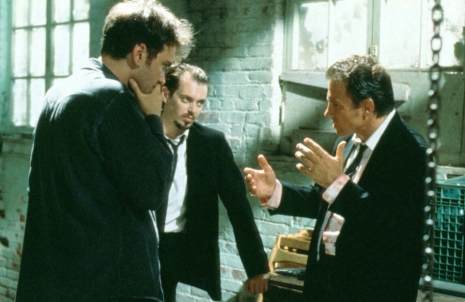 Looks like Quentin Tarantino had a pretty hands on directing style, especially with Steve Buscemi. I suppose that’s why he’s Quentin Tarantino though and he’s made so many great movies. Looks like one hell of an experience working on the set of that movie, especially considering it’s unlikely that anyone knew just the impact it would have on modern day cinema. Quite the insight.

For more Quentin Tarantino, check out when he revealed how all his movies are connected. Finally.