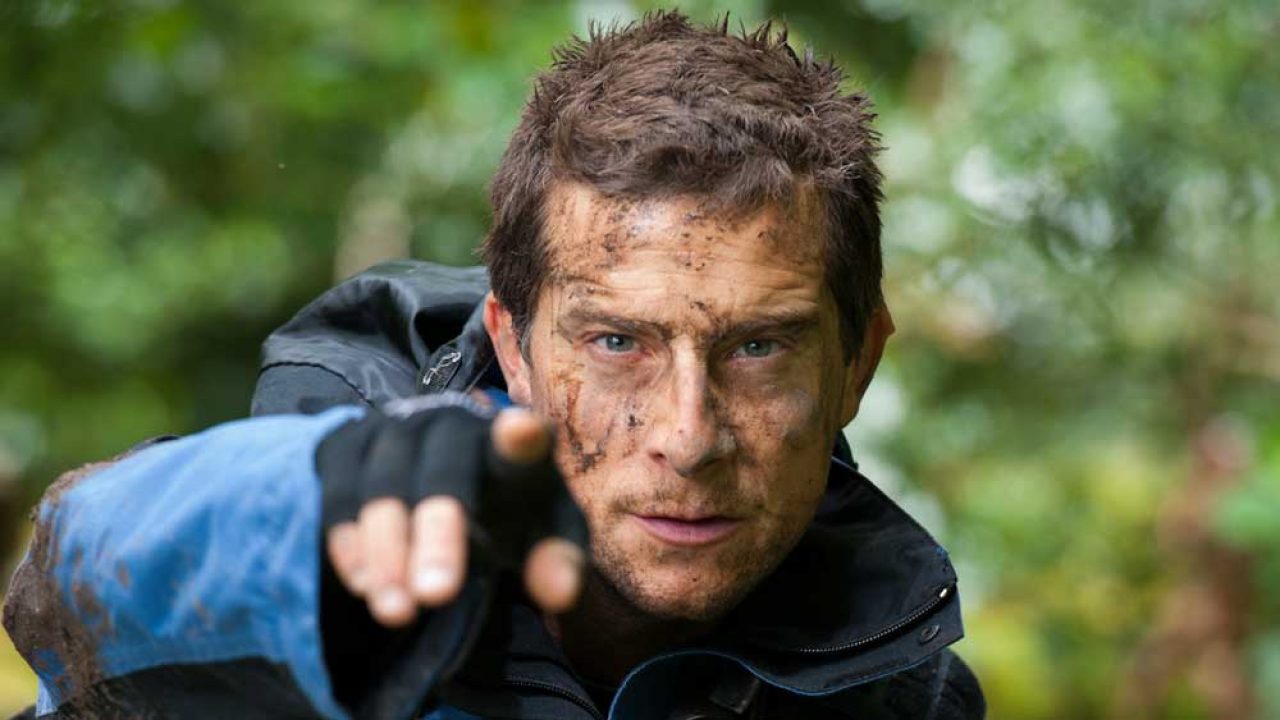 Bear Grylls is pretty well known for being a survival expert or whatever – didn’t it turn out that he ended up staying in hotels a lot of the time when he was supposed to be in the wild? – but it looks like he might have gone too far with his latest video.

Bear decided to share a livestream of him jumping into a frozen lake naked – so Bear Grylls – but it looks like he might have started streaming it a bit earlier than intended as viewers were treated to a view of him fully naked, cock and balls and all before he piled on into said lake. The video was viewable on his profile for some time before it was deleted as well, which suggests that it wasn’t intentionally meant to be shared.

Of course, with the internet these days the Daily Mail managed to rip it before it was deleted and you can see that footage below. To be honest, they’ve blurred his dick though so it’s not really that interesting at all, you can find the original rip of the video on the internet fairly easily if you’re desperate to see the guys wiener:

Yeah who knows if he meant that or not? I suppose it gets people talking about him and it can get deleted pretty easily, so why not? Probably has a new TV show or something coming out soon and wanted to be back in the conversation – everyone knows a dick pic is the surest way to do that.

Unless you’re Screech from Saved By The Bell that is. Nobody wants to see that – but here are 14 more awkward GIFs from celebrity sex tapes. You’re welcome.