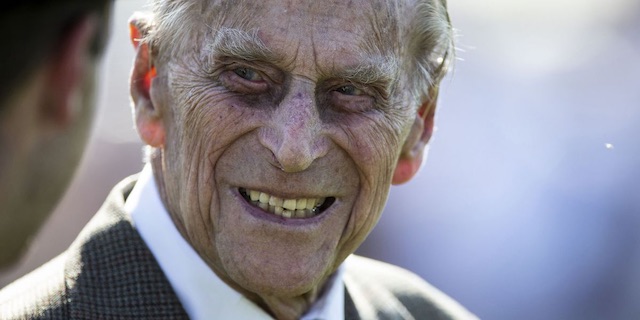 People weren’t happy about their wall to wall coverage.

It was only a few days ago that Prince Philip sadly passed away and the whole country was placed into an eight day period of mourning which also meant that there was wall to wall coverage of his life on the BBC on Friday and quite a lot of it on ITV and all other TV channels too.

Sadly though, it seems as if the BBC misjudged the public mood on his passing as they literally didn’t show anything else but features about him from around noon on Friday to 2pm on Saturday, replacing beloved shows such as ‘Eastenders’ and ‘Masterchef’. Countless people complained on Twitter and social media about the coverage and the BBC even set up their own dedicated form on their website for people to complain about it as the backlash was so bad.

As such, the BBC’s coverage of Prince Philip’s death is now the most complained about event on British television in history, receiving 110,994 criticisms through this special form before it was taken down on Sunday morning. The previous record holder was apparently ‘Jerry Springer: The Opera’ from back in 2005 which received 63,000 complaints, mainly coming from Christian groups.

The moment BBC News announced the death of Prince Philip, who has died at the age of 99https://t.co/U77Q2IwXlG pic.twitter.com/uSxCzGlzJr

This hew coverage has received almost double the amount of complaints so it looks as though it’s probably going to be the record holder for quire some time. Here are a couple of comments from the forms that a leaked report have highlighted:

Coverage of this event took up the entire evening broadcast to the exclusion of all other topics, including the ongoing topic of the pandemic. Some coverage was justified, but not to this extent.

It was sad news Prince Philip [sic] died on Friday and I understand the BBC had to acknowledge the fact but on every single one of its channels? Why [not] just put it on one channel for those that want to listen to that drivel and the rest of us can have a bit of music.

Yeah I think that’s perfectly valid really – you don’t have to put coverage on him on every channel surely? I saw some stats that saw Channel 4 had a 50% increase in viewership or something on Friday night because it was the only channel that wasn’t showing wall to wall coverage. Seems like the nation wasn’t as bothered about Prince Philip as some people at the BBC may have thought hey? One channel would have been more than enough.

For more of the same, check out why Meghan Markle isn’t attending Philip’s funeral. Maybe not why you think.