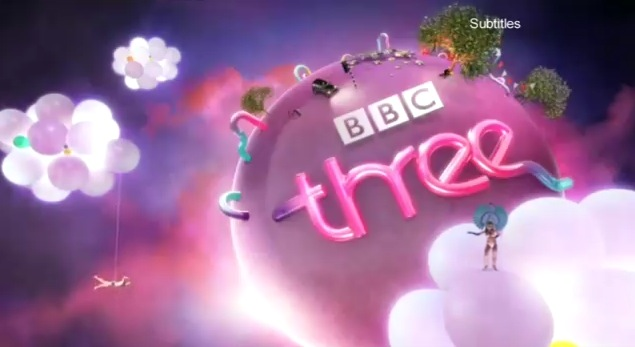 This is probably the worst news of the year so far.

These days whenever I’m in need of some brainlessly dumb TV that I can just flick on and have a laugh and engage with for an hour and then be done with it, I turn to BBC Three.

Shows like Shoplife, Sun/Snow/Festivals, Sex And Suspicious Parents, Don’t Tell The Bride, Undercover Princes and Hotel Of Mum And Dad are absolute gems and feature some of the dumbest/weirdest people to have ever graced television, normally embarrassing themselves to the maximum. Quite frankly I don’t know what I would do without it when I’m sitting in my lounge getting high and looking for something to watch before I go to bed.

Unfortunately though, it’s looking as though I may have to do without it – at least in its current format and to the extent that it currently exists – as BBC director general Tony Hall looks to save £100 million in the current BBC. He wants to move BBC 3 online and take it off Freeview and cable or whatever and is expected to announce this decision tomorrow. There’s still a chance that this might not happen though, as he needs to get approval from the BBC Trust, which represents the interests of the TV licence fee payers apparently. 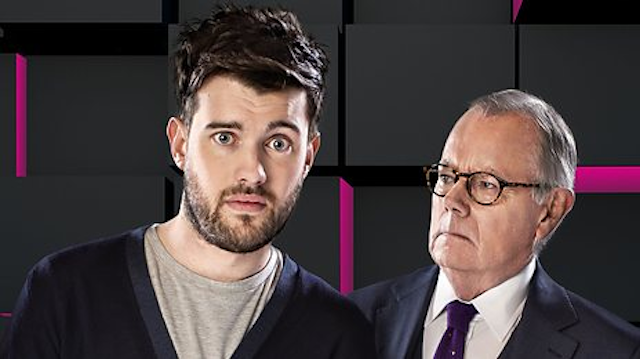 As such, a bunch of celebrities that showcase their crappy comedy on the channel like Jack Whitehall and Russell Kane have come out and tried to start some kind of petition/movement to save the channel. Although I generally think that some of the attempts at comedy on BBC are deplorable and probably shouldn’t even be classified in the genre, I do still recognise its importance in providing offbeat programming to a wide audience so I think that it would be a really bad move if they moved it solely online, as this would inevitably lead to a decline in budget and programming across the board.

This would probably mean that all those ridiculous reality shows about idiots that I love so much would hit the chopping board first, which would completely and utterly suck and make my late nights alone about 1000 times worse. It would also mean a decline in original comedy and drama programming in general and although that might mean keeping Jack Whitehall off our screens for good which I’m definitely behind, I’m certainly mindful that it would lead to obvious negative effects on the British entertainment industry as a whole.

With that in mind, I urge you all to get behind this petition and try and get BBC Three to stay on the air. It’s either that or whatever crap E4 is repeating, and I really don’t want to get stuck in that rut again. The precedent exists where viewers saved 6music when it was faced with being cut, so it is possible.