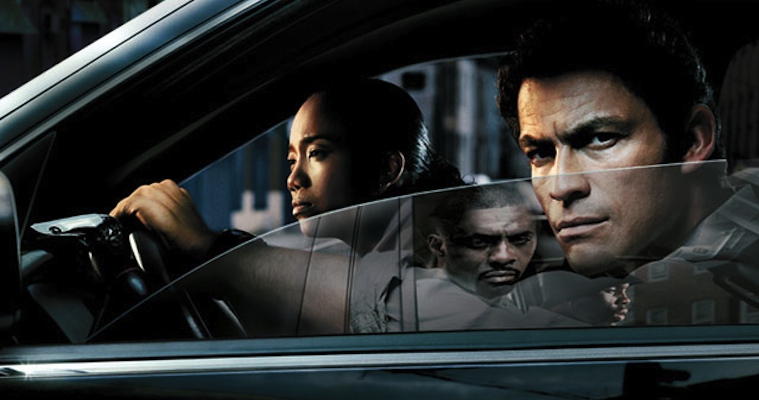 There’s only one way to find out…FIGHT!!

What started as a rather diminutive, pocket sized American cable television network, HBO has evolved over the past four decades and has lined quite a lot of large pockets in the process with seemingly endless works being produced, packaged and thrown onto the conveyer belt. From the shouts and orders of heroic soldiers in the military series Band of Brothers to the cries of half satisfied middle aged women in Sex in the City, HBO can certainly be credited for creating legacies in the television landscape right across the world and also creating diversity;  from gritty,  groundbreaking  drama to light-hearted comedy.

However this type of success doesn’t come cheap and that’s why it attracts the best in the business. Actors, Producers and writers have realised that small screen is referred to only as that due to size and size only. It’s the Jeremy Kyles’ and Simon Cowells’ of this world that have cheapened the look of television and turned drama into sensationalised junk. People like Steven Spielberg (Band of Brothers), Martin Scorsese (Boardwalk Empire) and Gabriel Byrne (InTreatment) to name but a few have found their feet with a mature station that respects it’s audience and knows what they want. HBO has become TV’s biggest cinema and anyone who’s anyone will have their work produced first hand on this exciting station. And you know what?  HBO aren’t even paying me for writing this,  in case you thought my next line was going to be something like  “nobody brings it home like HBO.”

The BBC, the beeb, Old Auntie…whatever you know our flagship station as, has been thriving on a different, albeit similar scale for even longer. Born in the early twentieth century, the British Broadcasting Corporation was the first of its kind in the world and held a monopoly within TV land, until commercial rivals were born in the fifties. Producing a wide variety of programming throughout its almost one hundred year existence – we’ve all heard of Albert Square and Doctor Who, from the kitchen sink to the outer end of the universe – the BBC has created a long list of iconic shows which are a big part of British culture and indeed in many other country’s culture also.

However, the latter comes under attack from critics galore; due to the fact that we, the licence payers, pay for what we see and hear within the BBC. Does the BBC take enough risks to ensure we get original, quality programming? And furthermore is HBO doing more of what our corporation should be doing and better? And despite their differences, which is more value for money?

On the following pages I take an in depth look at the situation.