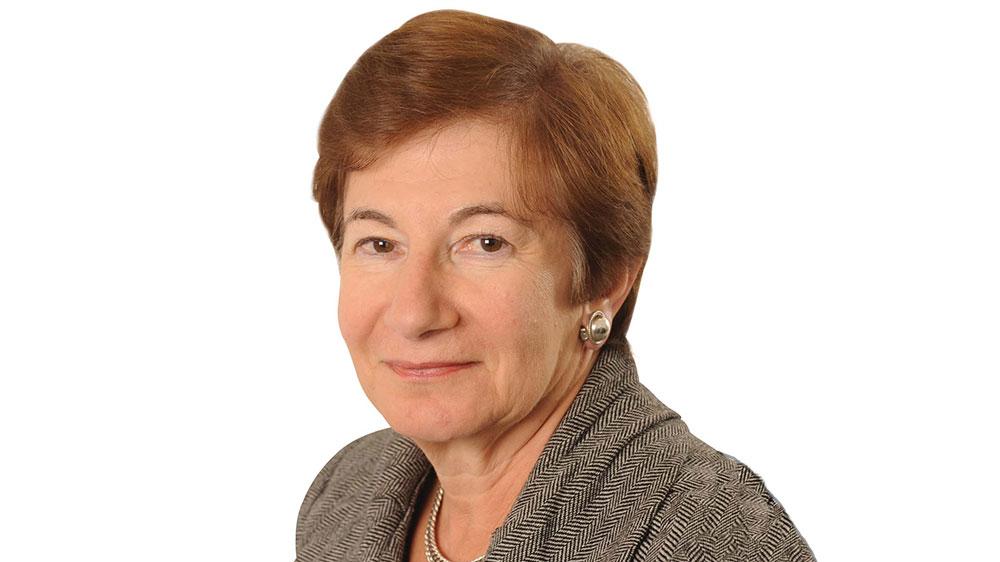 What does that even mean?

The vegetarian movement really seems to have gathered pace in recent years and I would argue that this has in at least some part been down to the fact that so many delicious fake meat alternatives have emerged over this time period.

However, the fact that so many vegetarians are eating fake meat hasn’t rankled well with at least one member of the vegetarian community in Baroness Ruth Deech, who made a couple of somewhat outrageous comments when talking about vegetarianism on BBC Radio 4 on Sunday morning. Here’s what she had to say:

I don’t think I would ever eat vegetarian burgers that have been made to taste like beef.

If you do eat meat you want to feel that you are somehow getting that protein into you.

If you are going to be vegetarian you might as well go out and eat spring onions and lettuce and so on and have done with it.

I don’t like this crossover really, it’s a sort of transgender vegetarianism.

Not really sure if she actually knows what transgenderism means there judging by those comments? Not really sure if she knows what being  vegetarian is all about there either to be honest – do people want to feel like they’re getting a protein boost when they’re eating meat? Or do they just like the taste of meat but don’t actually want to kill animals in order to get it? Think it’s probably the latter there babes.

Needless to say, her comments were roundly condemned and everyone pretty much called her an ignorant idiot, especially after it was Transgender Visibility Day over the weekend too. Probably never a good time to make stupid comments like that, but even worse so doing it around that date.

For more vegetarians, check out this study which claims a huge amount of vegetarians eat meat when they’re drunk. Whoops.