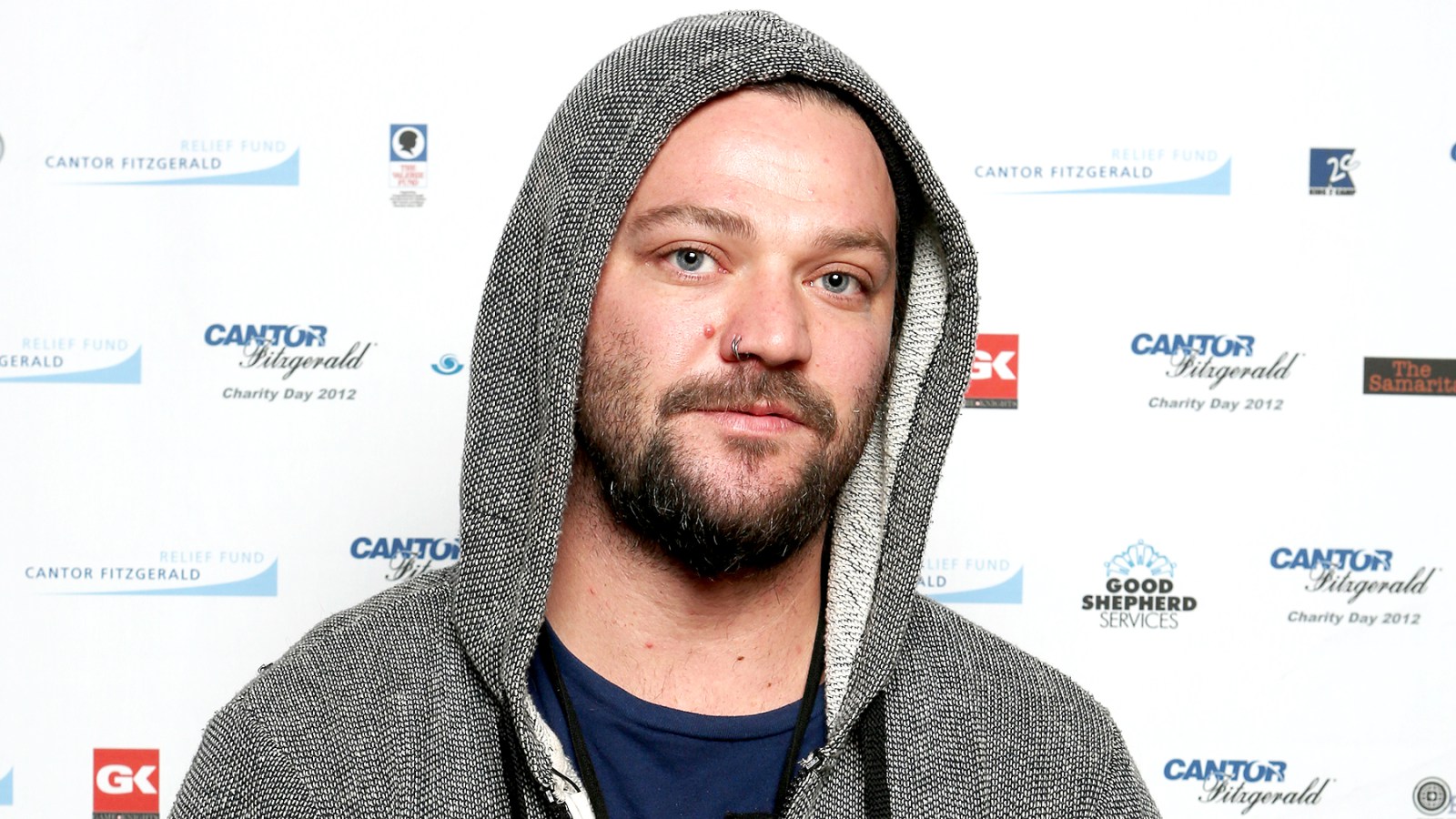 Bam Margera’s struggles with addiction are well documented, so it’s with some degree of sadness that we’re bringing you the news that he’s decided to break his sobriety.

I’m not sure if this is a bad thing or just a non even though as it’s not like he’s trying to hide it and it doesn’t seem like he went on a massive bender or anything, so maybe it’s cool? Anyway, Bam decided to break his sobriety on a trip to Colombia where he was instantly robbed after he stepped off the plane.

He spoke about it extensively on his Instagram account and then posted another video of him cracking a beer:

I guess there’s no indication that he actually did drink the beer although it’s obviously heavily implied there. Sounds like a traumatic experience getting robbed over there though so I can’t really blame him I suppose? Just hopefully he doesn’t fall off the wagon and start acting all crazy again. That’s not a good look at all.

For more of the same, check out this story about the worst thing that a Jackass fan ever did to him. Crazy.