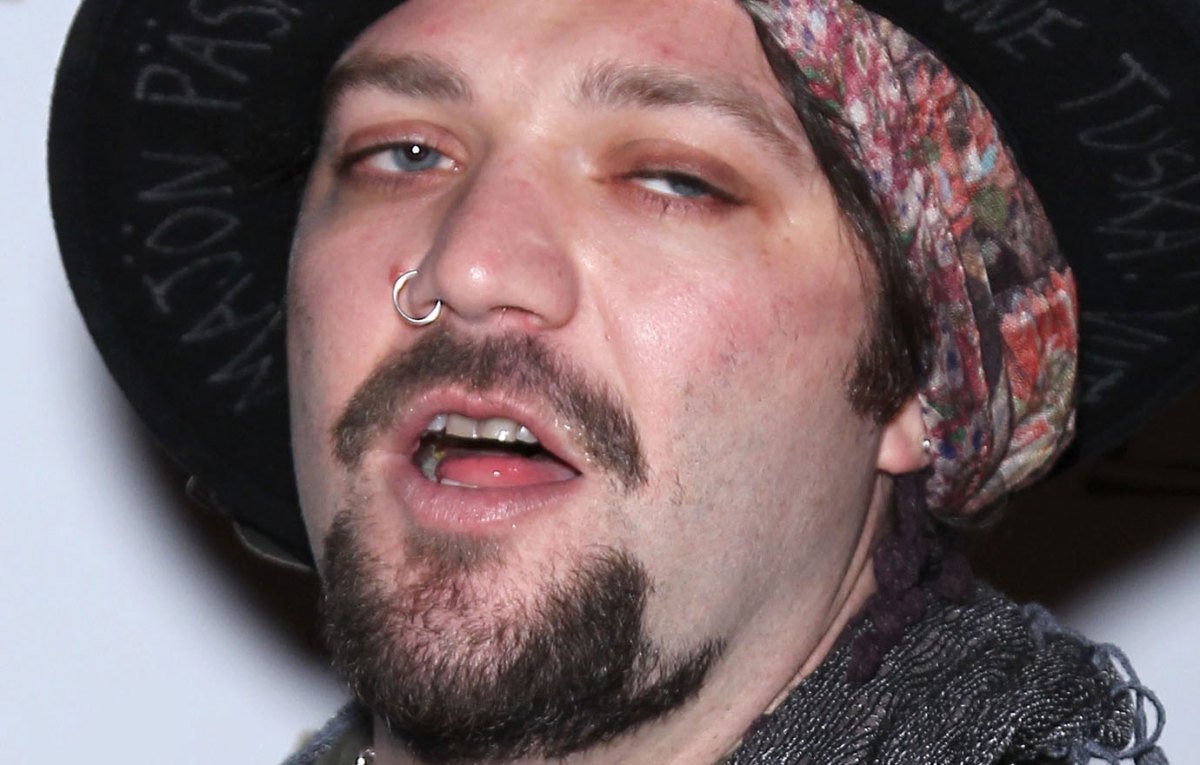 This might be the saddest thing I’ve ever seen.

It’s been a mad couple of days for Bam Margera, who just a few months ago made headlines again for losing the plot on his manager in public.

This time, beginning Friday, he got shitfaced at the airport and ended up being kicked off his flight.

Here’s a video of him being an utter dick to an airline employee – he says he’s sober, but you be the judge:

After that, he was taken off the premises by a police officer who kindly didn’t arrest him. Here’s a video of that:

After that, he jumped on Instagram and posted a bunch of videos going into meltdown and ripping into his own wife and mum, amongst other things.

I’m not going to post them all here, but the ones that were of most interest were the videos where he’s begging Dr. Phil for help:

There’s loads more over on his Instagram page. In some of them he’s even going in on his (ex) best friend, Novak:

Others are just utterly insane and make no sense at all:

As anyone with eyes and ears would conclude from these Instagram posts, Bam Margera has lost the plot and is in serious need of help, whether from Dr. Phil or anyone else.

Even Steve-O has reached out begging Bam to sort himself out: 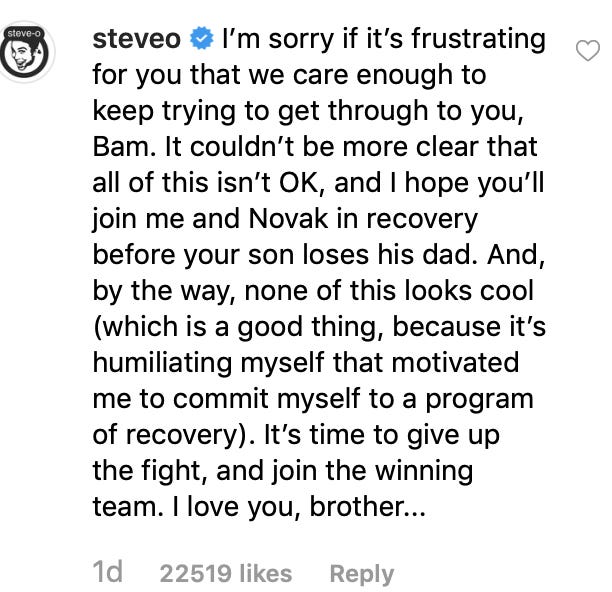 We’ve written loads of stuff about Bam’s meltdowns over the years and sadly it just seems like he’s going from bad to worse. Which obviously sucks for him and his friends and family but also for people like us who grew up watching him and the entire Jackass crew doing their thing and becoming wildly successful at it.

Let’s hope he gets the help he needs before it’s too late. In the meantime, here’s some classic Bam Margera: