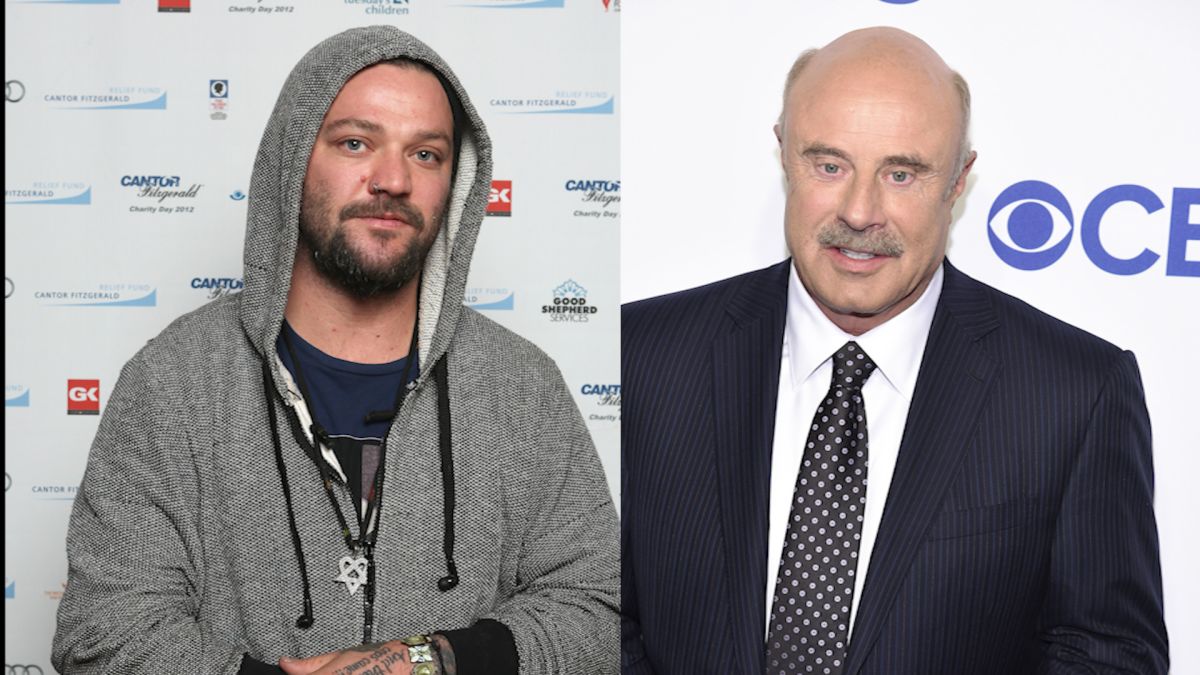 We were all pretty worried by Bam Margera’s Instagram account over the last couple of days as he posted increasingly bizarre messages, culminating in a desperate plea to Dr Phil for help.

Surprisingly – or maybe not so surprisingly when you realise that the encounter was filmed and will be broadcast on his show next month – Dr Phil replied to Bam’s request and the pair sat down for a heart to heart about Bam’s problems. Here’s what TMZ are saying went down during their encounter: 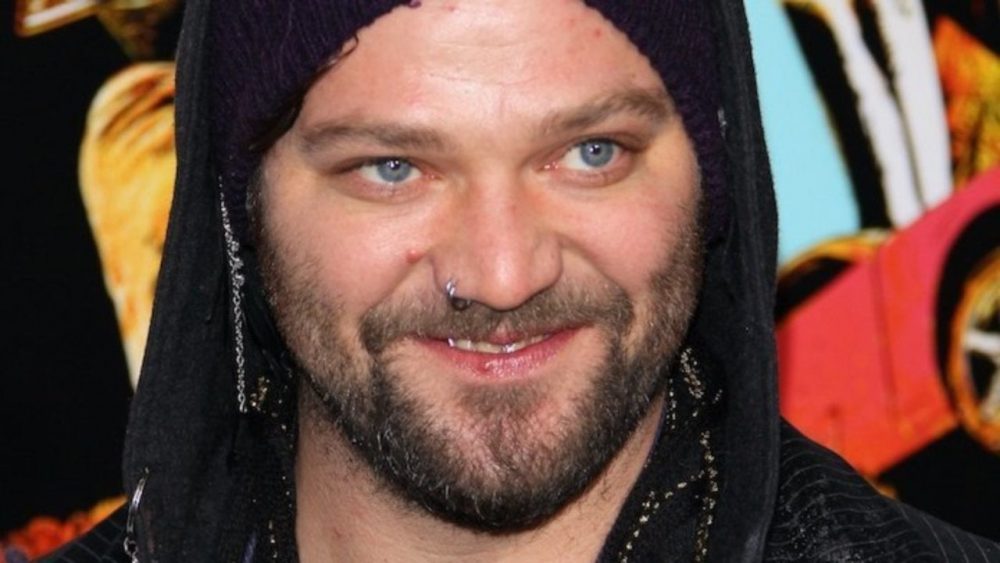 Sources with direct knowledge of the conversation tell us it was a very emotional sit down, with Bam tearing up several times.

Bam confronted Nikki about what he considers her “extreme stubbornness” … according to our sources.

We’re told Bam’s mother also participated in the session — and she and Nikki asked Phil for help identifying what kind of substances Bam was abusing.

I mean that sounds kind of promising, especially as it ends with the news that Bam is returning to rehab for a 60 to 90 day period. Whether he can embrace sobriety and put his problems behind him is another question entirely as we’ve been here a few times already. Good luck to him though because nobody wants to see him acting how he was at the start of the week.