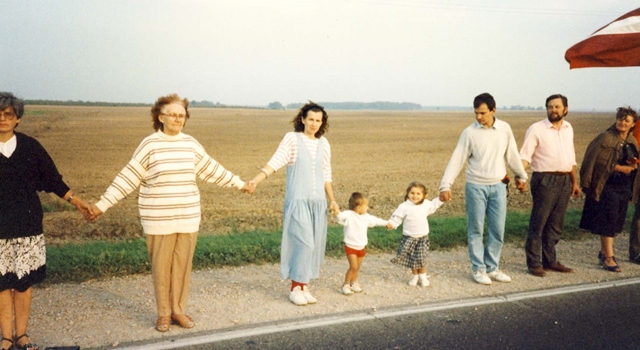 In 1989 the Baltic states orchestrated a 600 km long human chain to advertise their harsh and unwanted Soviet occupation. The world watched in awe.

On August 23rd, 1989 the people of Latvia, Lithuania and Estonia joined hands to create the biggest human chain the world had ever seen. They spanned 600 km in this peaceful demonstration against the Soviet occupation that had been going on for over half a century. No shots were fired, no tear gas released. It was an amazing show of defiance and comradery.

Estonia, Latvia and Lithuania were subject to Russian occupation for decades and they had a crap time of it. There was a brief respite when Hitler took them over for a bit, but that certainly wasn’t a walk in the park either. After WWII they were reoccupied by the Soviets and remained part of Russia’s frosty bosom until the 90’s. Russian tanks were still rattling down Latvian roads until 1994. It’s hard to relax when a foreign and aggressive country has massive weapons near your houses an schools. 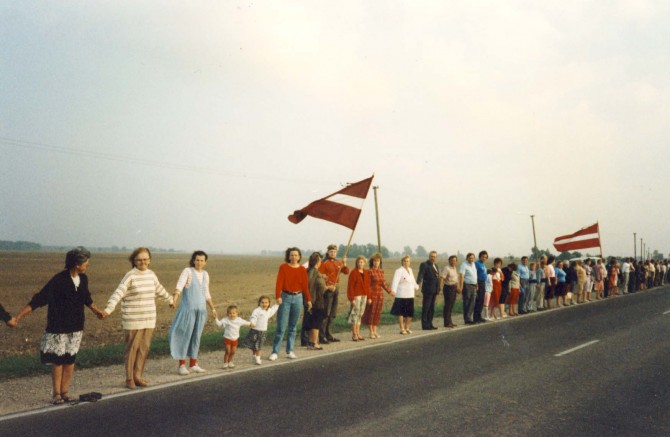 As far as the outside world was concerned the Baltic states had willingly joined Russia, at least that’s what Moscow said. The reality was that the group of countries were forced to become part of Russia and conditions for them were harsh. In 1949 alone 90,000 people from the Baltic states were removed to gulag prison camps in Siberia and other inhospitable areas. It’s estimated that in excess of 500,000 Baltic residents were removed from their homes. Many were allowed back in the 50’s but so many more had already died in the harsh extremes they were thrown into. 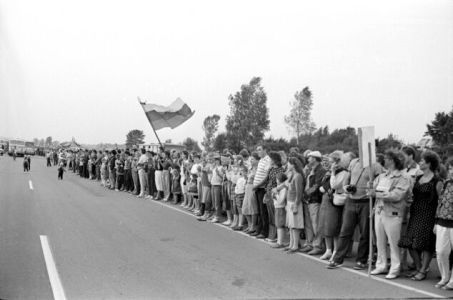 Large numbers of Russian workers flooded into the Baltic states and were favoured by the Soviet government and received better housing and pay than those whose country they had moved into.