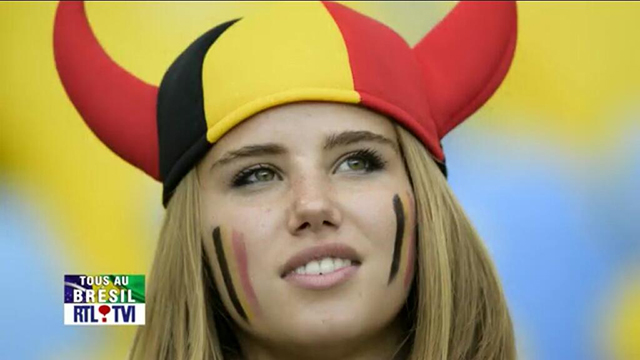 L’Oreal have severed all ties with Axelle Despiegelaere after this photo started making the rounds.

Literally less than 24 hours ago we reported that the hottest World Cup attendee and possibly hottest person on the planet Axelle Despiegelaere had signed a modelling contract with L’Oreal.

She’s already fucked up the whole deal by uploading a picture of herself posing with a rifle by a dead animal in Africa (what is it with all these hot girls game hunting in Africa recently?).

As a result, L’Oreal have severed all ties with her after Twitter user Aly Weisman baited her up big time by forwarding them the pic.

@Loreal @LOrealParisUSA what do you think of this post by your new model Axelle Despiegelaere? pic.twitter.com/Xn4lZrckLs

People were also offended by her caption saying she was “ready to hunt americans”, even though that was clearly a joke alluding to the upcoming Belgium/USA game at the time.

Anyway, the good news is that Axelle is back on the market. Vidal Sassoon or whoever else are probably writing up contracts for her right now as we speak. I’m quite sure not every major cosmetics company will give a fuck that she killed an antelope in Africa once upon a time.

What they care about is drop dead beautiful girls using their products and convincing every other girl to use them too. But I guess when you’ve got people calling out your company over Twitter you’ve got to a little damage control. 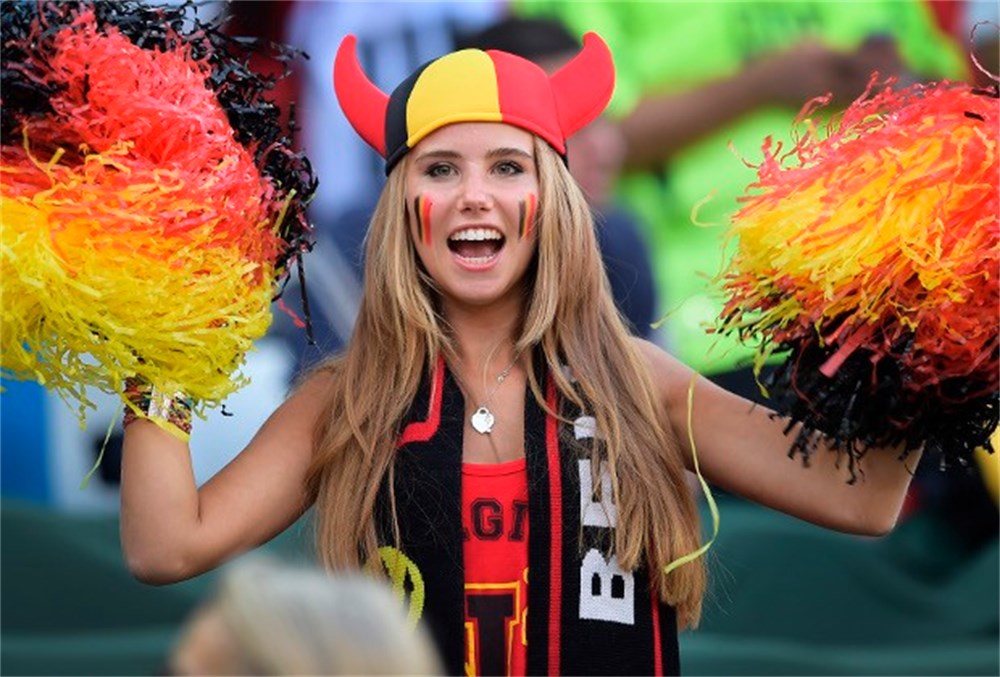 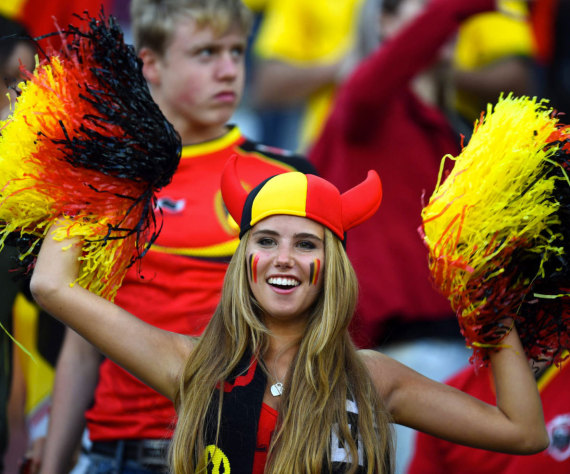 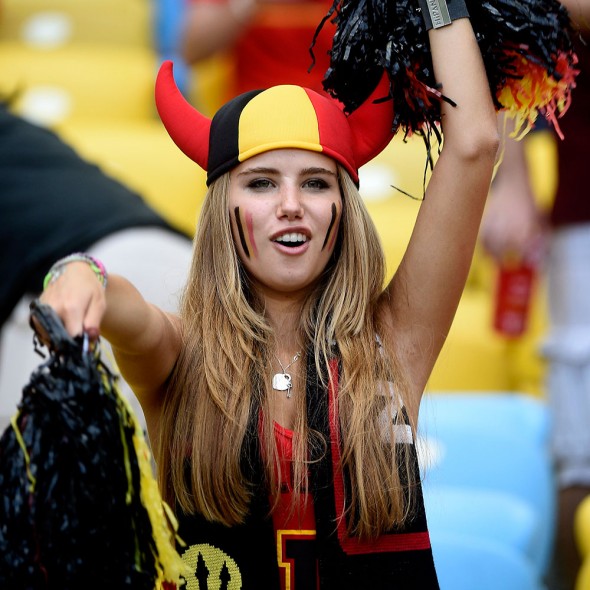