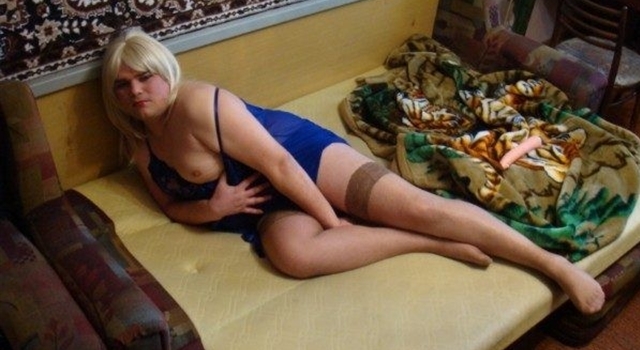 I have for you today some of the best and worst social network/dating website pics from mother Russia. I warn you, these pics are 100% awesome.

Social Networks give a unique peek behind people’s closed curtains. We’re offered, in a strangely public way, the most intimate of quirks. When submitting a picture to FB or the equivalent, many take their time to produce something which doesn’t really represent them at all. Others take great lengths to publish pictures that they really believe do show off their greatest aspect. On the other hand, there’s plenty of people who put genuine images up on-line where it’s difficult for a stranger to decide whether they are genuine, mucking about or plain and simple retarded.

These pictures I will present to you today come from all of the categories above, and more. They’ve all been nabbed either from social network sites, such as the Russian version of Facebook – VK – or dating sites. But it kind of doesn’t matter where they came from because they are all awesome any way.

So we’ll begin with a selfie. The classic social network maneuver. The only thing ruining this attractive and highly sexual pose is the hideous carpet hanging on the wall. What is it with Russians and their wall carpets? 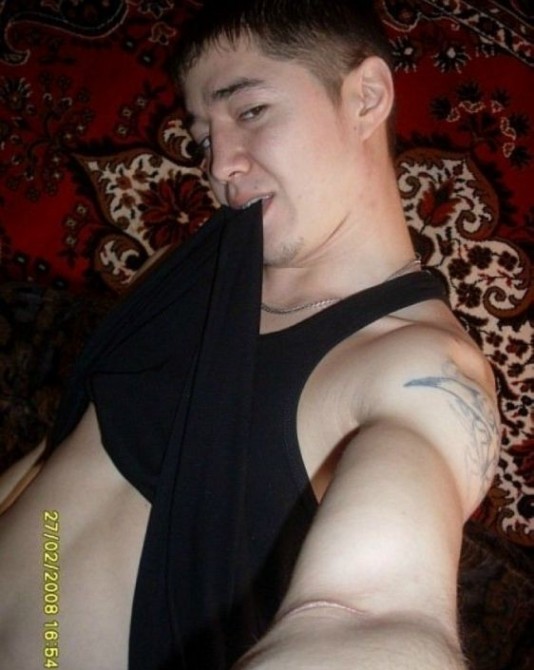 He’s got a gun and a fistful of money. What’s not to like? 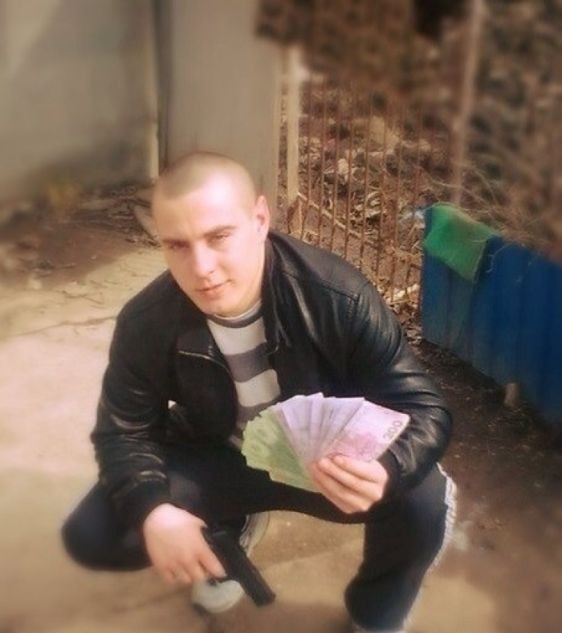 This guy hasn’t got the cash but he has a gun and a big ass knife. And highly reflective shoes if you’re into that? 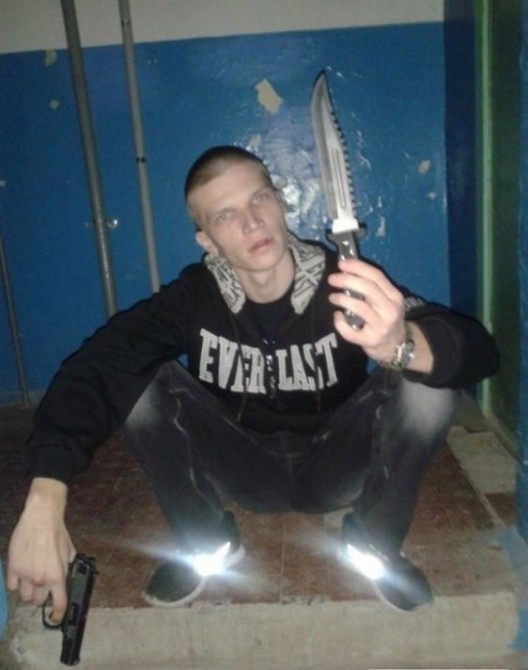 This fella is a bit further down the chain of command. He only has a gun and a mouse. But at least he’s showing us his hardcore attitude by threatening to kill it. I bet he loves that mouse to bits really. It’s probably his only friend. It’s quite sad when you think about it. 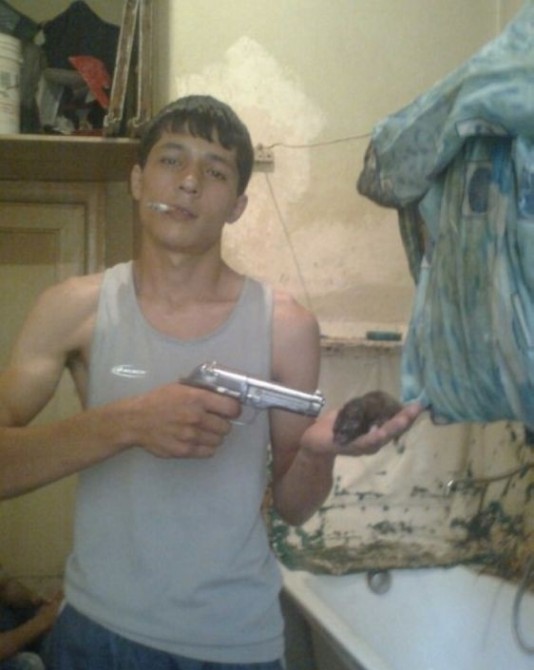 No weapons, but plenty of booze. That’s my kind of guy. 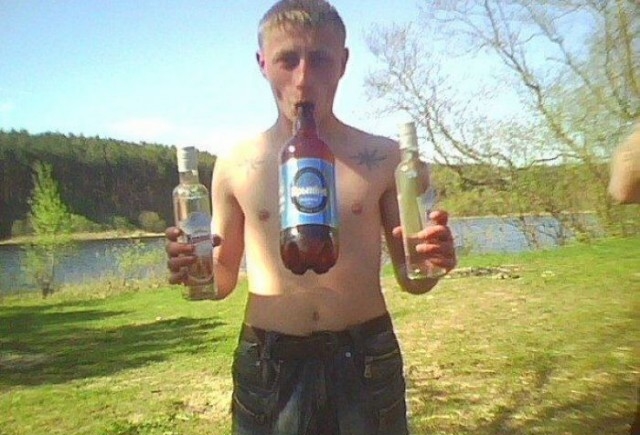