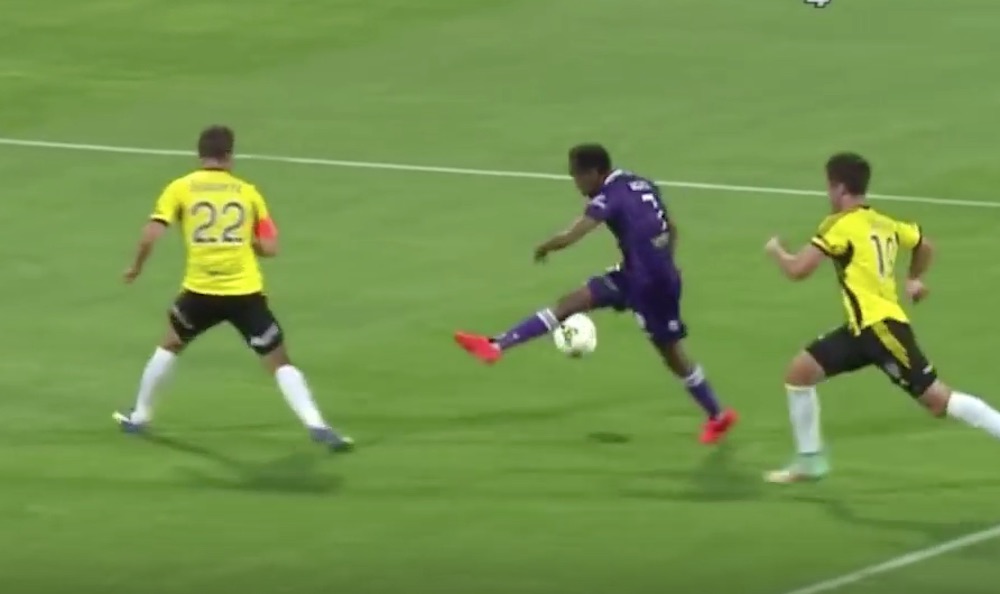 This is clearly why Emile Heskey thrived during his years down under.

Flair, talent and the damn right ridiculousness are all traits that attract billions of people across the world to watch football. One only has to look at Robert Lewandowski’s five goals in nine minutes to see why.

But sometimes the footballing gods shine down upon us, and bless us with truly remarkable fails that of course have to be made into a hilarious compilation video, and nowhere is that more prevalent than over in the Australian A-League.

Check out the Australian A-League’s bloopers from the 14/15 season and tell us an Aussie audition of Match of the Day wouldn’t be a great idea.

Wow, there’s some really awful stuff going on there isn’t there? Not that there isn’t in every single league in the world, but some of those flops are absolutely monumental and the fact it goes on for over 15 minutes really does illustrate the true extent of some of the awful players over there.

I suppose that’s why when Emile Heskey went over there he was able absolutely smash it and score bicycle kicks all the time.