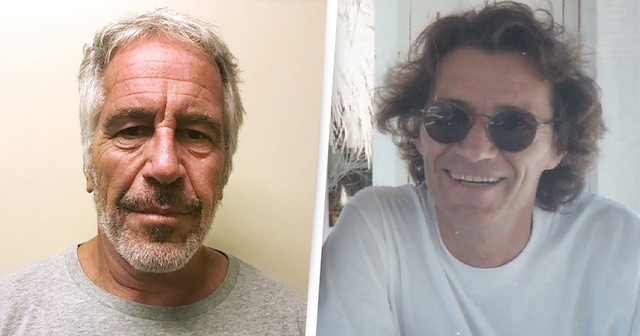 Could this be the start of something big?

Anyone that thought the arrests of Jeffrey Epstein and Ghislaine Maxwell might lead to an international crackdown on the web of celebrity paedophiles out there probably hasn’t been too satisfied with the results so far, but maybe the arrest of Jean-Luc Brunel in Paris might whet their appetite for what may or may not come in the future.

Brunel is a prominent modelling agent in France and he was detained on December 16th at Charles De Gaulle airport in Pairs as he tried to board a plane destined for Senegal. He has been arrested following allegations of rape, sexual assault of minors, human trafficking and being part of a criminal conspiracy.

The agent had sued Epstein in 2015, claiming that his high profile legal troubles had damaged the reputation of his modelling agency, but Brunel’s name came up as an alleged collaborator in Esptein’s abuse fo underage girls following his suicide last year. One former model named Thysia Huisman said the following about Brunel:

Breaking news. Exclusive from @faitsetdocs . #Epstein affair Jean-Luc Brunel was arrested and taken into custody yesterday morning at Paris-Charles de Gaulle airport as he was about to board a flight to Dakar, Senegal. To be continued… pic.twitter.com/jwziXAGBJd

I was barely 18 years old when my modelling agency sent me to an apartment building in Paris belonging to Brunel.

He told me I was to sleep in his bed, and that there was a lot of harassment.

Every day, I kept telling myself to leave, it didn’t feel right, and I still hate myself that I didn’t leave.

I know 11 other women who have gone to officials with similar accusations against him.

Brunel has obviously denied all of these allegations but I’m guessing it isn’t looking too good for him if he’s actually been arrested now. Fingers crossed this brings all the abusers out of the woodwork.

For more of the same, check out the details about all passengers on his private flights being named. That’s gonna spook some people isn’t it?