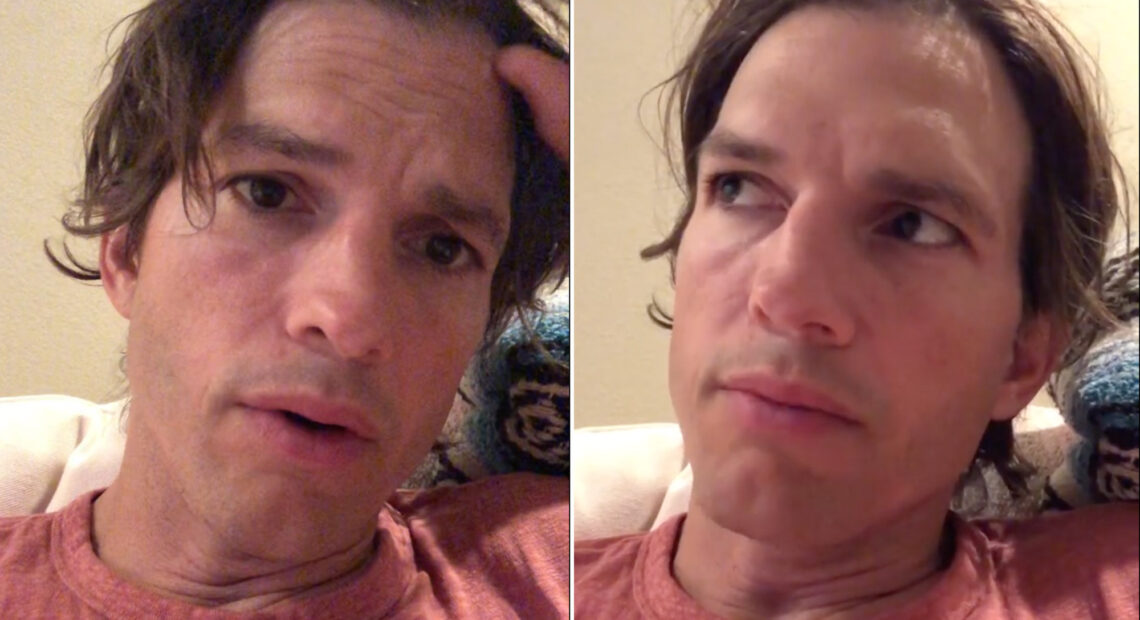 Being lectured by celebrities on social justice is one of the most annoying things we’ve had to endure in recent years, but when it’s as impassioned and authentic as in the clip below, and coming from a legend of the game like Ashton Kutcher, I think it’s worth paying attention to.

Kutcher describes a meaningful moment he had while putting his kids to bed with wife Mila Kunis (lucky bugger) that night, and how it made him realise that the “All Lives Matter” brigade miss the point of Black Lives Matter completely:

BLM VS ALM Understanding why saying ‘all lives matter’ is missing the point. #BLACK_LIVES_MATTER pic.twitter.com/7jNzPSi1W0

What a guy. He’s not doing this to virtue signal or raise his stock the way other insufferable celebrities might, it actually seems like something he genuinely believes in.

Good to see there are dads out there making their sons aware of the inequality that still exists for women, and I like how he drew the parallel between that and the idea of BLM. Although I do wonder why he doesn’t just let both kids listen to the story at the same time? Either way, this is the main takeaway at the end:

So while you may have the best intentions in saying ‘all lives matter,’ remember, for some people black lives don’t matter at all.

That’s it right there. Saying “All lives matter” may not make you a racist or a bigot, but it shows you’re completely missing the point at a time like this.

For Seth Rogen’s more… aggressive approach in dealing with the All Lives Matter crew, click HERE.