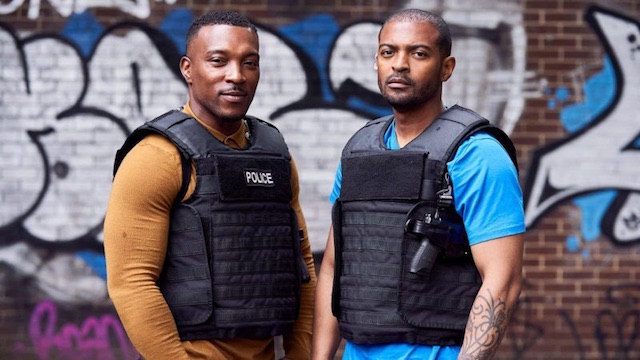 You can’t really go anywhere online today without hearing the allegations that over 20 women have made against Noel Clarke over the course of his career and now his co-star in ‘Bulletproof’ Ashley Walters has decided to speak out about his friend’s behaviour.

This is all very well and good that he’s ditched his friend after these shocking allegations have come to light, but you do kind of have to think that he must have been at least slightly complicit in some of his behaviour. Surely you can’t work with someone every day for five years or whatever and not notice that they’re a major creep and bully? Surely it doesn’t work like that?

For more of the same, check out Noel Clarke’s lame ass excuse for sending an unsolicited dick pic. Loser.