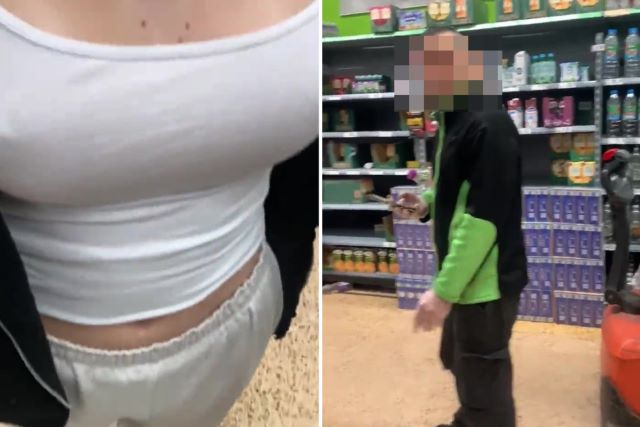 So tonight in @asda @AsdaServiceTeam isle of dogs store I was told by an employee that I wasn’t wearing enough clothes, i wasn’t respecting myself, that I’m basically naked and I shouldn’t be in there. Honestly the most disgusting behaviour pic.twitter.com/sZKFewzvNQ

Welp, not a great look for Asda who, in fairness, quickly replied to Jaiah’s Tweet clarifying that the employee was talking absolute bollocks…

Hi Jaiah, thanks for bringing this to our attention. This is not a recognised policy at Asda and we are really sorry for the service you received. I’ve spoken to the store manager who is addressing this incident and I would be happy to discuss how we can put it right for you? Jon https://t.co/w1fC7iHrLl

Sounds like some Asda vouchers coming Jaiah’s way! Good on her for calling this prat out and making a fuss about it. Not that I really understood what he was trying to say but it’s clear he had a problem with the way she was dressed. Can’t be having these types of primitive attitudes in our supermarkets in 2021 can we? Just a shame she sort of left us on a cliffhanger there instead of filming the rest of the interaction when the manager presumably showed up. 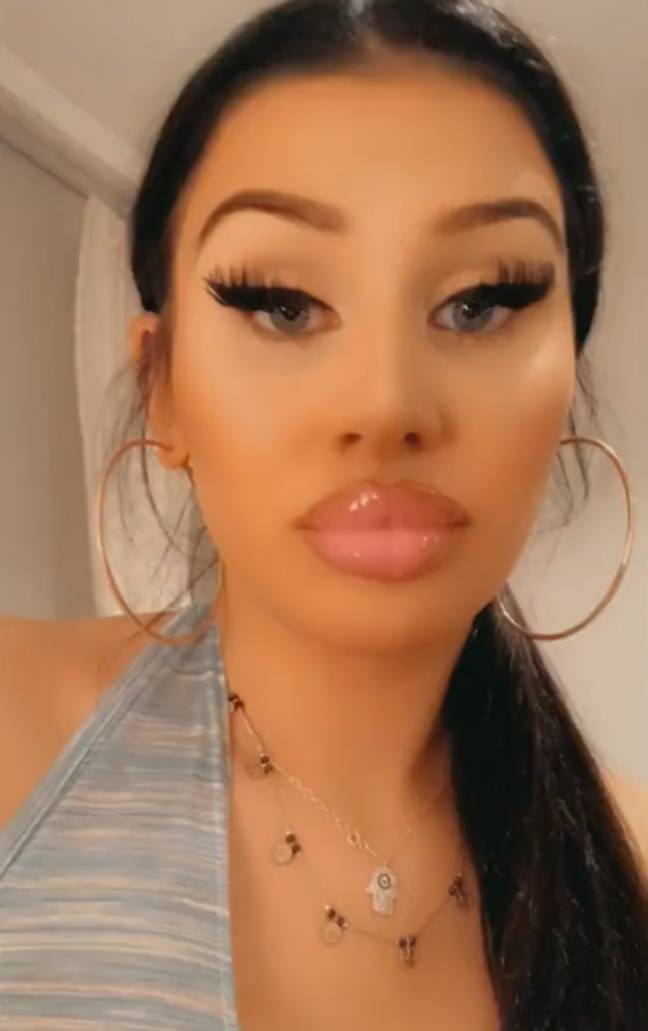 Can’t help but think this would have been A+ promotion for Jaiah’s OnlyFans too (if she had one). Missed a trick there.

For the furious dad who forced his son to apologise to Asda staff after he threatened to ‘cut them up’, click HERE. Classic.