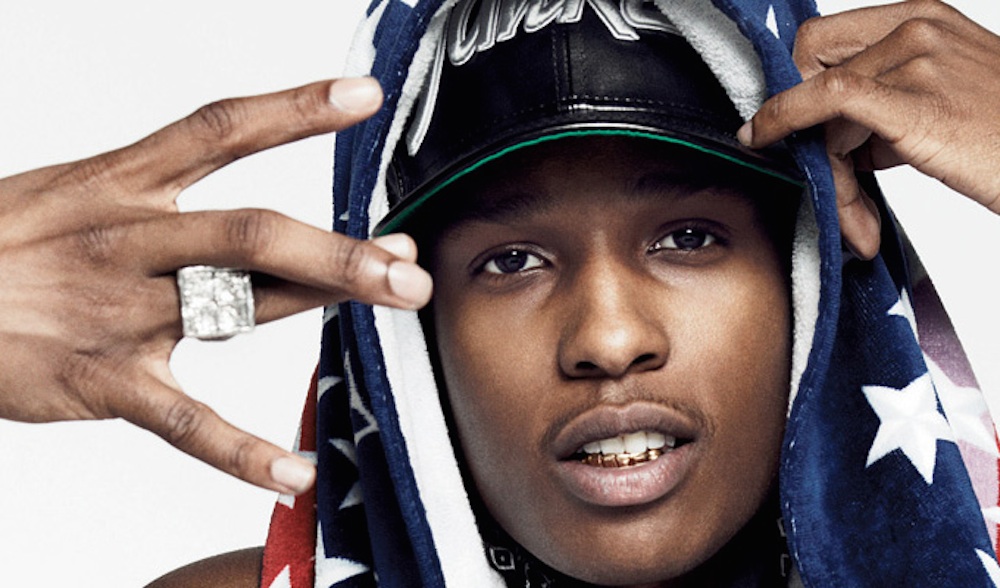 I suppose A$AP Rocky was in London on tour or doing some promo recently when he fancied a delicious doner kebab and stepped out into your typical London kebab shop in order to get one.

He didn’t reckon with a big part of London culture though, as obviously somebody decided to kick off at him in the kebab shop. It’s not really clear what they’re upset about – it says in the description that he was upset about someone throwing stuff at his car, which is fair enough I suppose – but A$AP seems to have completely lost the plot, constantly repeating the same lines with his chin pointed defiantly in the air like he’s supercharged on the blow.

Unfortunately for him, nobody in the shop seems to care about what he’s saying and everyone just rinses him, telling him to get out and leave. That’s exactly what he does with his tail between his legs, to a bunch of jeers from the crowd. At least he isn’t hitting female fans anymore though I suppose.