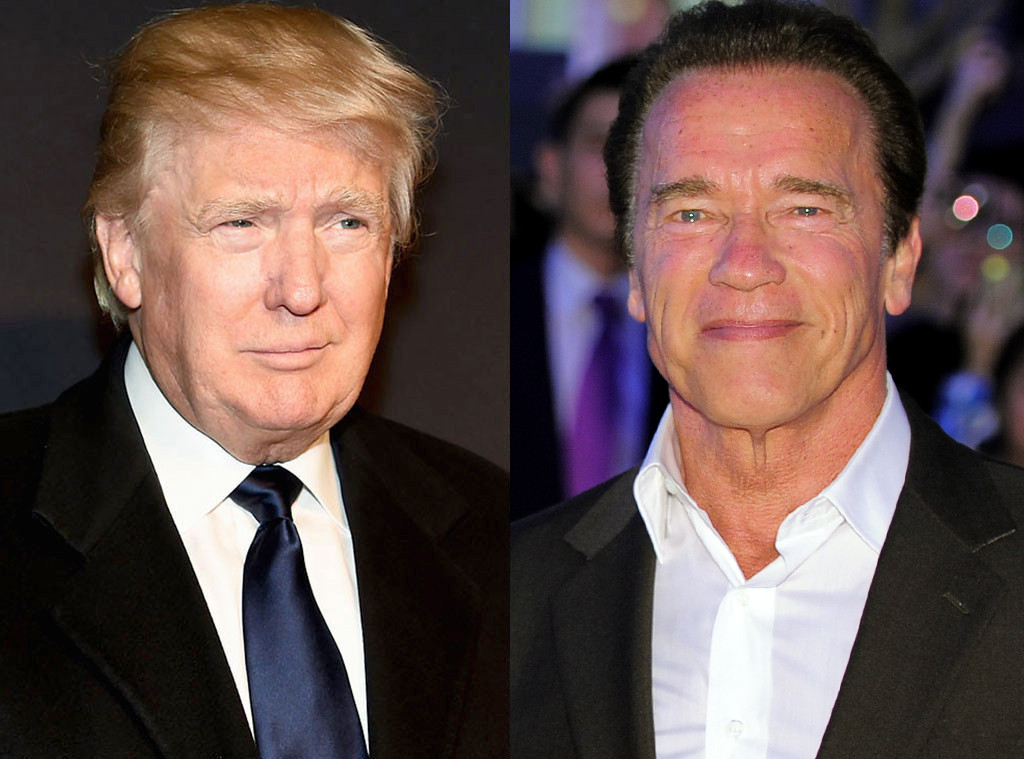 The feud is far from over.

Arnold Schwarzenegger and President Donald Trump seem to be engaged in a fully fledged feud with each other right now, and it looks like it’s only going to get worse before it gets better.

Trump was dissing Arnie via his Twitter accounts over the ratings for the Celebrity Apprentice yet again last week, and Arnie was so angry about it that he actually considered flying over to New York to beat the shit out of Trump. Here’s what he had to say to Men’s Journal:

I said, ‘Let’s sit on it for an hour.’ I called my assistant and said, ‘I think what we really should do is request a meeting and go back to New York.’

He pauses for maximum impact. ‘And then we just smash his face into the table.’ 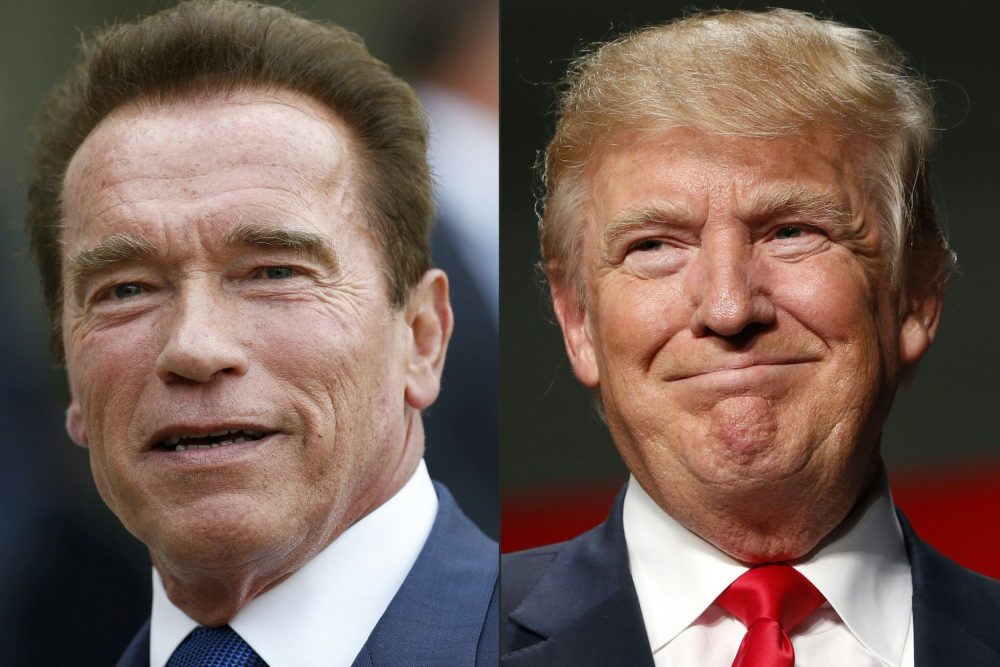 Doesn’t sound like Arnie is going to be the kind of person that might shy away from the conflict, even if his opponent now is the President of the United States. Maybe he’s the only one who can save us, because you’ve got to think that these two are going to be at each other’s throats for the next four years and one of them is going to crack eventually. Time for us to wait and see I suppose.

For more Arnold Schwarzenegger, check out this documentary about his early years. It’s actually really inspiring.