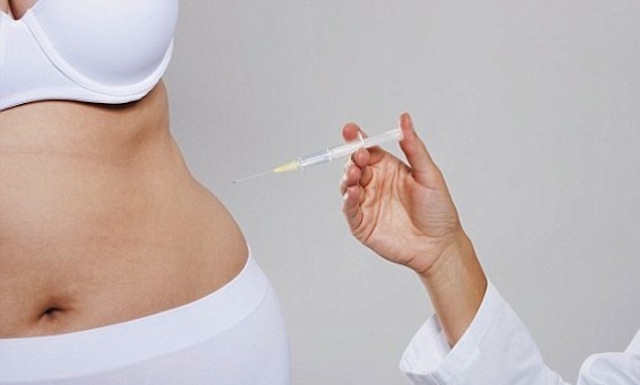 Not a fan of running/lifting weights? Well you’re in luck – these new medicinal injections will allow you to shed the flab just by urinating it out.

Not a fan of lifting weights? Would rather stuff your face all night than go for a jog around the park? That’s cool fatty — keep doing your thing. Because soon enough you’ll be able to shed the excess flab simply by pissing it out. Boom!

The new treatment, called Aqualyx, is basically a pissing version of liposuction. You’ll be injected with Aqualyx liquid, which will then liquefy your fat and eliminate it via your urine stream. What’s more, the absorbed fat cells don’t return.

It can be used on your thighs, stomach, knees, chin, butt, stomach, back and neck. One session costs £250, which is all you need to zap the chin area (stomach would need more treatments).

Here are some results the company released: 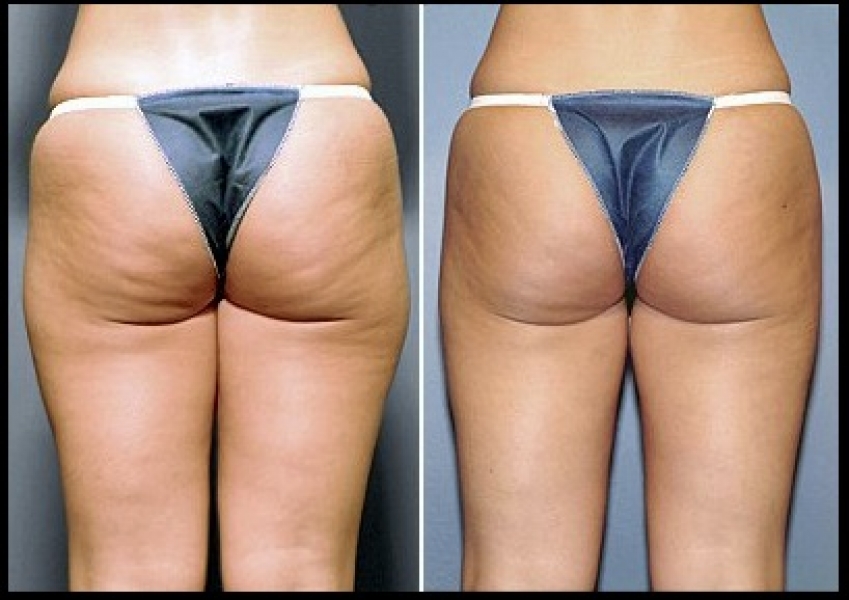 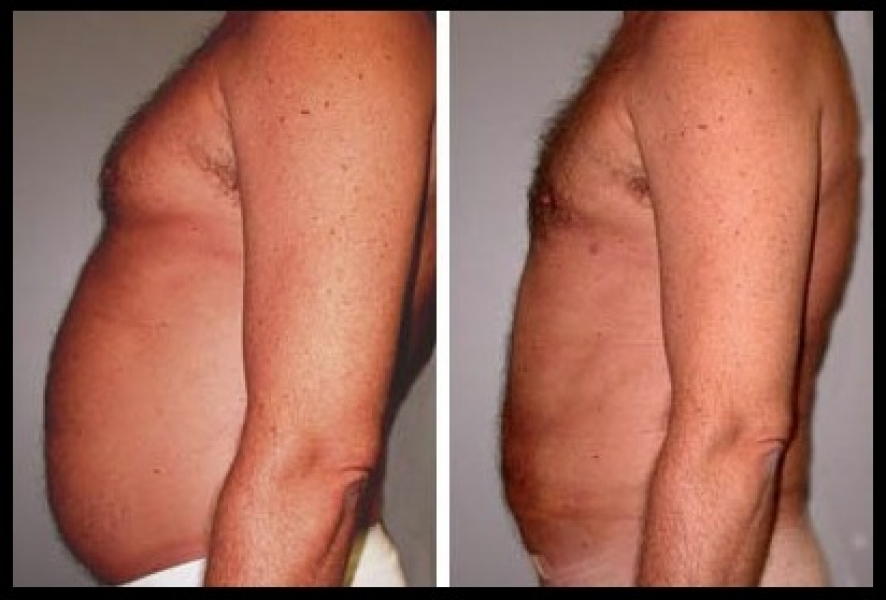 Is it all too good to be true though? Dr Arun Ghosh from the Spire Hospital in Liverpool says the only problem he could see is the potential for cholesterol problems if the fat turns to salt in blood. He and other doctors say they’re awaiting further trials before making the treatment available in their clinics.

But still — it’s exciting news for lazy mofos looking to lose weight. It’s probably still wise to bust out a little exercise and eat healthy but one thing nobody’s going to have a problem with is peeing a hundred times a day and just watching the pounds fall off.

Only problem is — what happens when everyone is on Aqualyx and there are no fatties left in the world? Does the world fall into chaos because we can’t fat shame people anymore?? Not sure the world is quite ready for this.