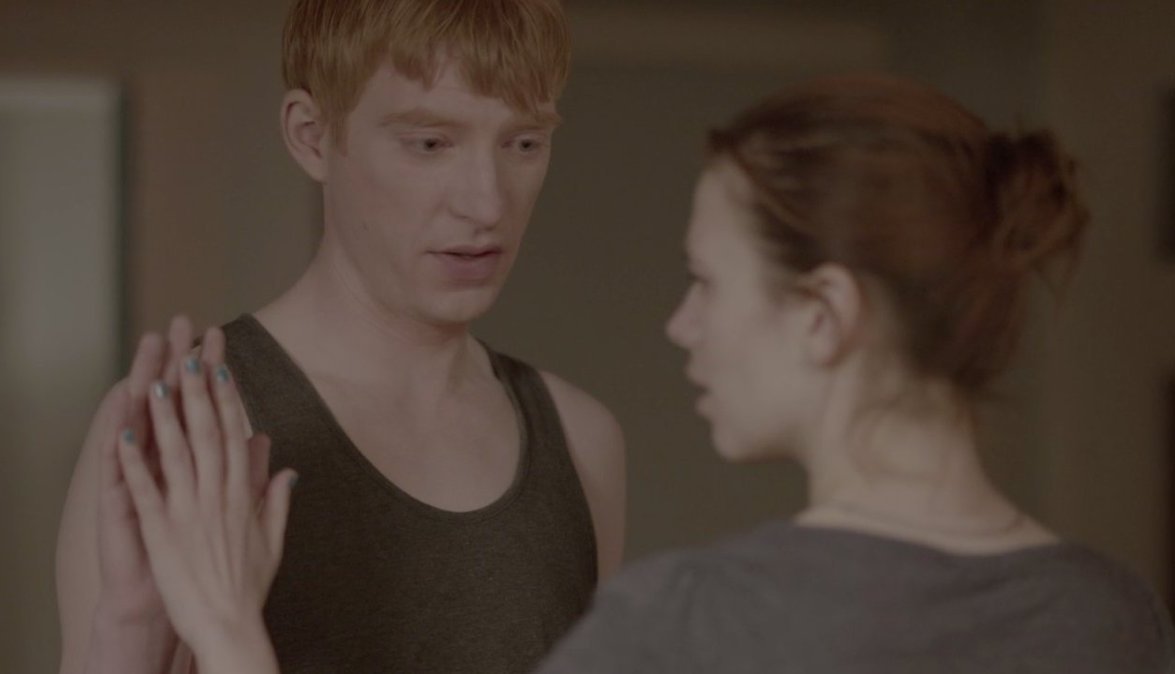 We all remember the ‘Black Mirror’ episode ‘Be Right Back’ right? Spoiler alert – it’s the one where a woman’s husband, whom she deeply loves, dies suddenly in a car accident.

The whole episode is set in the future and in this reality the widow is able to create a real-life avatar of her husband based on his social media interactions. When I first watched this it made me realise how tragic and frustrating it would be to physically and yet not mentally interact with the person you love most in the world.

There have been many instances where ‘Black Mirror’ has predicted the future (#Piggate) and it seems to have done it again as a new app is being developed by a South Korean company that allows its users to talk and take selfies with their deceased relatives. I’ll let the video explain it further:

That interviewer seemed a little harsh. I get that it’s a weird concept, but he could’ve been a little more sensitive to the woman who was talking about her dead grandma.

With regards to the app itself, it’s a bizarre idea, yes, but it was only a matter of time before this happened. Technology is developing at such an incredible rate – I’m just intrigued to see how sophisticated these avatars become in the upcoming years. As said, it looks like the ‘Black Mirror’ episode is becoming a reality. Maybe soon we’ll be able to touch, talk to and hug our dead relatives. Weird.

For more on ‘Black Mirror’ predicting the future, click HERE.