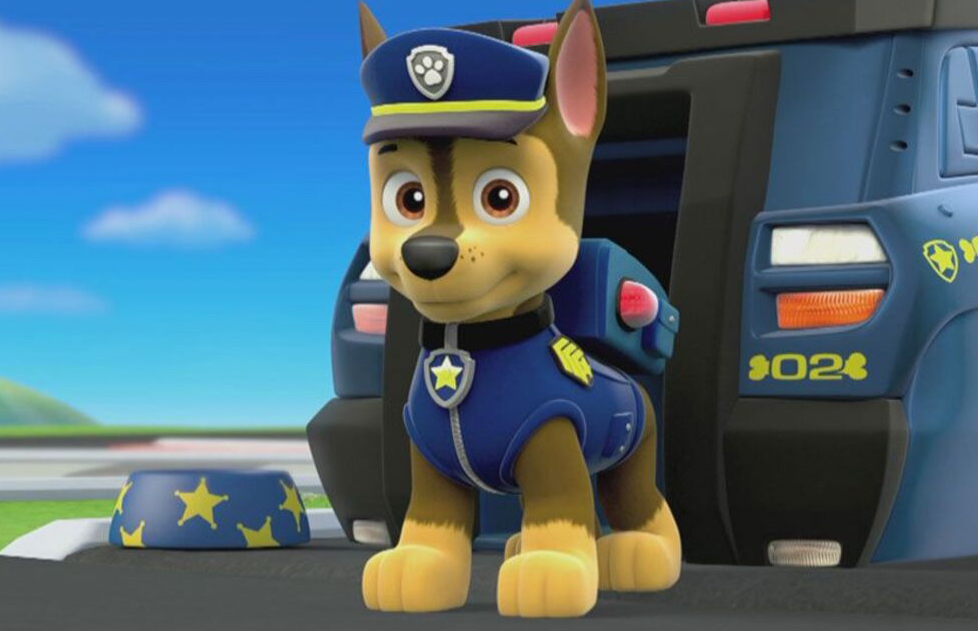 The Black Lives Matter movement has dominated the conversation in the past couple of weeks and however you feel about it, I think that this latest tangent where a character from children’s TV show ‘Paw Patrol’ is the latest to be targeted.

‘Paw Patrol’ expressed its solidarity with those pushing for black voices to be heard at the beginning of the movement, but were immediately met with some comments calling for the dismissal of Chase, the German Shepherd that is tasked with keeping the peace in Adventure Bay. Although a lot of these were pretty tongue in cheek, the movement seems to have gathered some pace over the last couple of weeks – here’s a selection of some of the best tweets:

In solidarity of #amplifymelanatedvoices we will be muting our content until June 7th to give access for Black voices to be heard so we can continue to listen and further our learning. #amplifyblackvoices pic.twitter.com/NO2KeQjpHM

Chase must be arrested and prosecuted. No justice no peace.

You know what must be done pic.twitter.com/8y8W41ehH6

The ultimate result of all this talk was that a segment about the movement ran on Fox News and then a number of Conservative pundits started voicing their support for a cartoon dog:

I give up. Game over, man. Game over. Last one out turn out the lights. We’ve gone to plaid. https://t.co/2rGGH24ene

The rage mob is coming for PAW PATROLhttps://t.co/58jYa3TV8m

“Chase is on the case in ‘Paw Patrol,’ but as protests against racist police violence reach their third week, criticism of fictional cops is growing, too.”

I’m sorry, I refuse to believe this is the New York Times, and not The Onion.https://t.co/W9km3y4V8c pic.twitter.com/3D8sYY9aK2

Lol. Normally I would say how the hell has it come to the point where serious people have to go on television and talk about cartoon dogs who have been targeted by political activists, but in 2020 I’m not even surprised slightly. What’s next, I’m ready.

For more of the same, check out this BLM protester putting on the most aggressive twerking display ever. Something else.