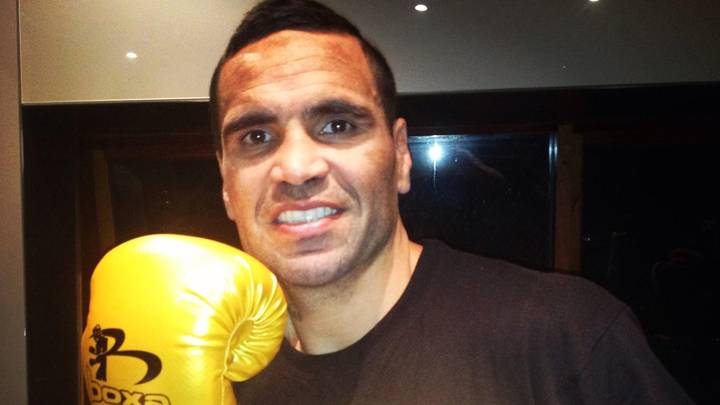 We haven’t really been able to go out of the house or check the internet in the past couple of weeks without hearing about the Coronavirus and the increasing death rate and spread around the world, but one former boxer thinks that the whole thing is a sham.

I’m not that into boxing so I’ve never heard of Anthony Mundine, but apparently he’s a pretty big deal over in Australia so his comments have come as somewhat of a shock to the general population. He communicated his opinions via a Facebook post, where he stated the thought the Coronavirus was just a ploy to try and encourage everyone to get mass vaccinated.

Lol. You gotta question how people can be this irresponsible when they have power and influence and clearly no clue what they’re talking about whatsoever.

Thankfully, a whole host of people called him out for being an uneducated idiot in the comments. Here’s a couple of the best ones:

So dumb. Dunno why people bother coming out with these opinions that clearly have no actual research or scientific fact behind them and think they know better than doctors who have literally spent their whole entire lives studying this shit, but it seems to becoming more and more common. I guess it’s nice for us to have a lol at them every now and again hey?

For more of the same, here’s another crazy conspiracy theory about the Coronavirus coming out of China. Maybe that one could be true?