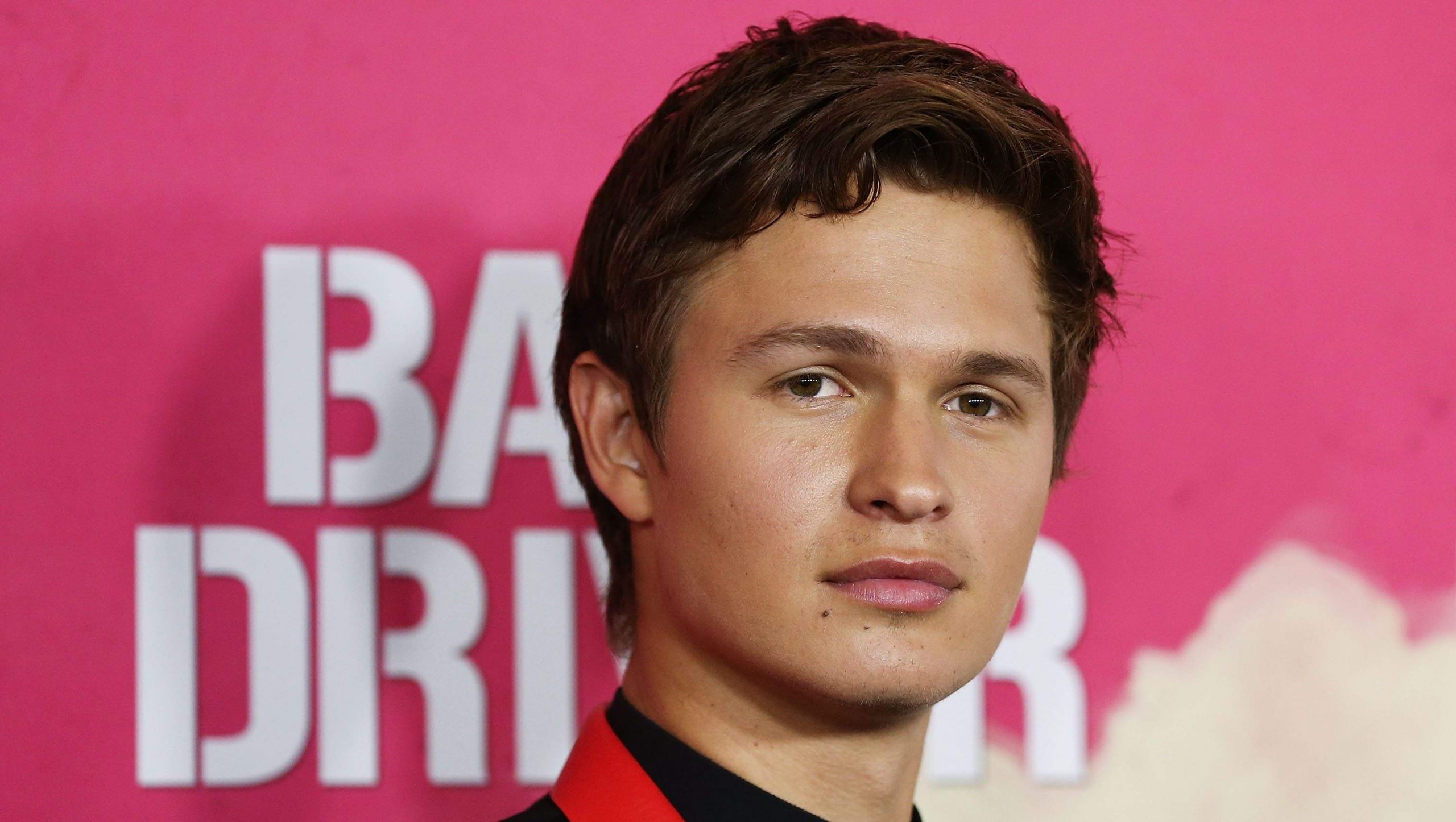 Cancel culture and calling out sexual manipulators has made an unexpected comeback in the last few days after the Black Lives Matter movement seems to have died down slightly, and the latest famous person to be revealed as completely and utterly awful is Baby Driver star Ansel Elgort.

The accusation comes courtesy of a Twitter account from a girl named Gabby. Here’s what she had to say:

My story with ansel elgort. pic.twitter.com/USNOTK15uG

Ugh people are so terrible. Hate hearing these stories all the time but they don’t seem to be stopping any time soon. Standing in solidarity with Gabby and all other victims.

Hopefully Ansel Elgort gets cancelled for all this. It sounds like this is only one of many stories about him so expect them all to come out over the weekend. Ugh again.

For more of the same, check out when Kevin Spacey’s new movie only made $126 on its opening day. Prick deserved it.