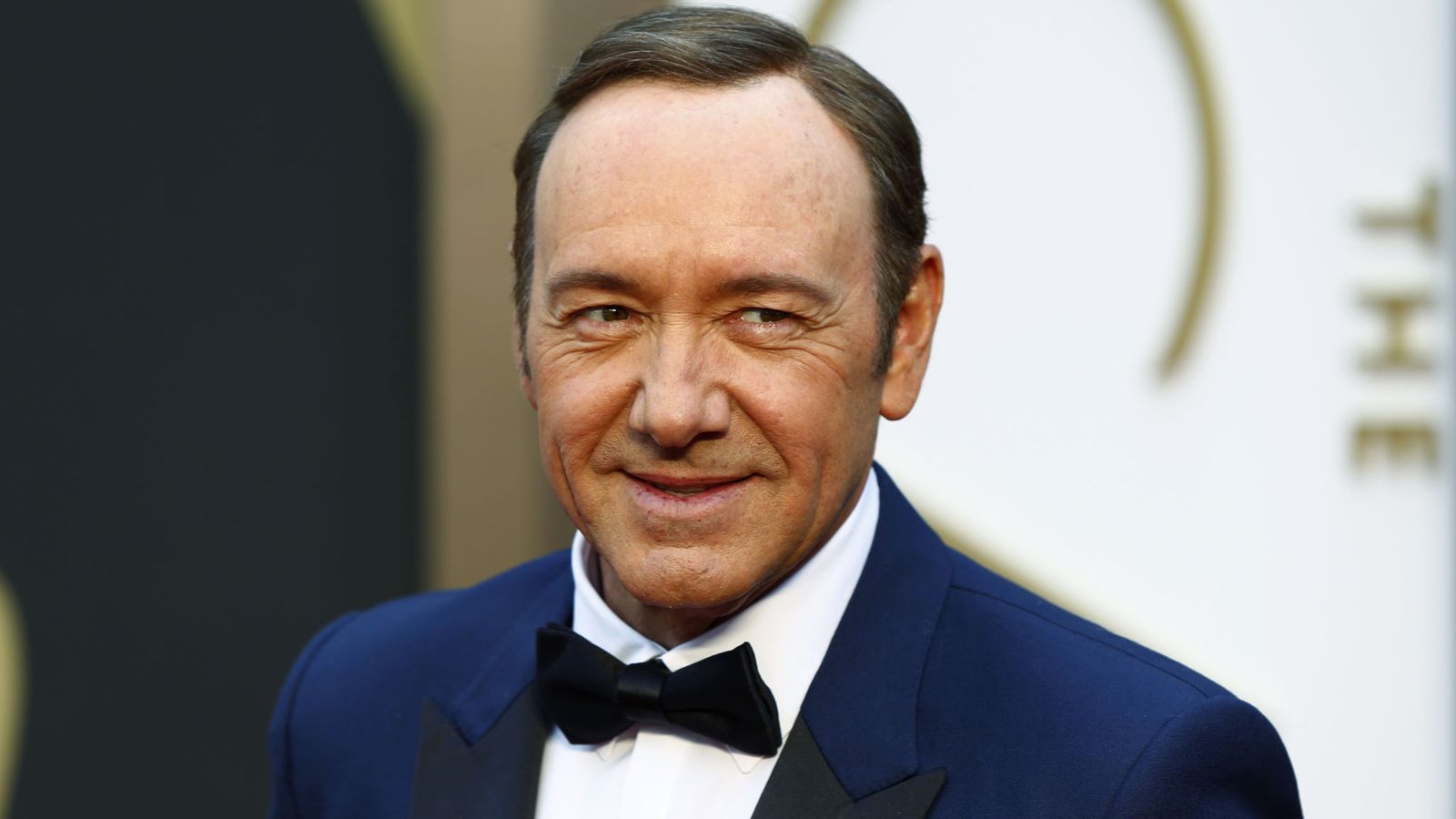 Kevin Spacey has been a veritable pariah over in Hollywood ever since allegations about his gross sexual misconduct emerged towards the end of last year and so it’s not really surprising that his new movie looks like it’s hardly going to make any money at all.

‘Billionaire Boys Club’ is the story of a real life Ponzi scheme run by a bunch of rich kids in LA in the 80s. It stars Ansel Elgort, Taron Egerton and Emma Roberts with Spacey showing up in a supporting role in it as an LA high roller.

The film was shot back in 2015 so it was before any allegations had been levelled against Spacey, but obviously when all that went south the production company was left wondering what to do with it. The answer was to open it very quietly on ten screens in the US last Friday, where it ended up making $126 on its first day.

Ouch – considering the average price of a cinema ticket in America is about $10 that kinda implies that only ten people went to see it that day. That’s a lot of empty seats and people are saying that the movie will struggle to break the $1000 mark over the opening weekend. That’s a really really poor return, even for a movie that’s only playing on ten screens.

I doubt Kevin Spacey or anyone involved with the movie is going to be too upset about these statistics though – it was pretty much a done deal as soon as the news about him being a massive creep broke. I guess he’ll just continue to live his life in hiding, knowing that the whole world absolutely hates him. So it goes.

For more of the same, check out Spacey’s speech when he won the Oscar for American Beauty. Kinda foreshadowing.