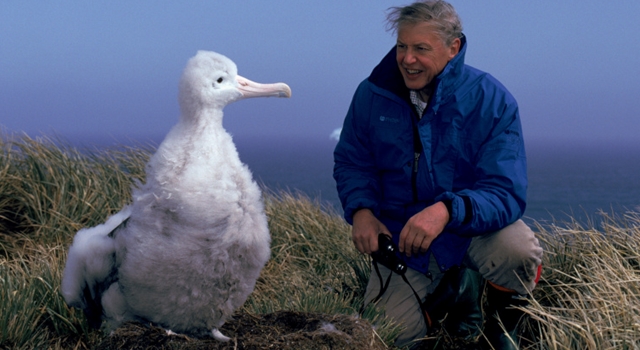 Here’s a few more quotes worthy of memorizing for those embarrassingly regular conversations where I’m out of my depth.

I’m always a little bit jealous of people who can condense knowledge and emotion down into a short snippet of sentences. So I’ve always been a big fan of quotes. I can never remember them when I want to use them in conversation though. But I like reading them all the same… if you missed last week’s they’re here: 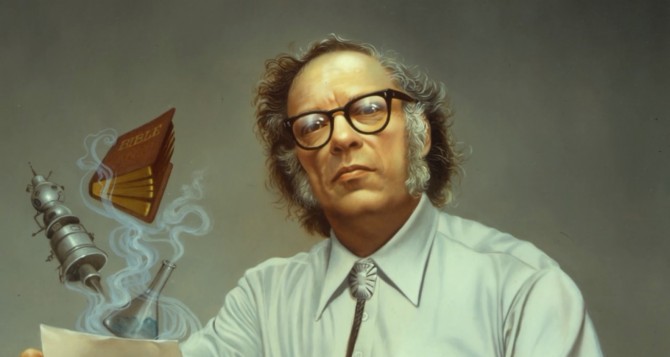 Asimov, a Russian born Jew who emigrated to the US aged 3, is best known for his Science Fiction novels. But he also had a career as a professor of biochemistry at Boston University and authored a number of thoroughly researched non-fiction books tracing scientific theories back into history.

He was a member of Mensa for many years but was more proud of his position as president of the American Humanist Association.

Asimov started out as a zoology major at college but changed to biochemistry because he disapproved of “dissecting an alley cat”. He was a claustrophile i.e. a lover of tight spaces, he hated flying, only getting on a flight twice in his life. He loved cruises and was an excellent orator, but never learned to swim or ride a bike. 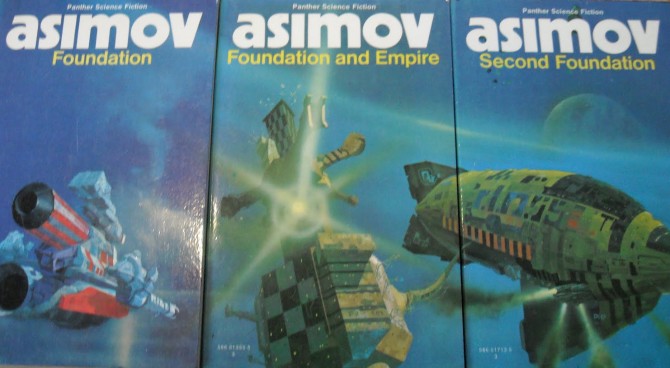 He eventually died of an infection as the result of HIV which he had contracted during a heart bypass operation. It wasn’t until his wife released her edition of his autobiography 10 years later that his HIV was mentioned publicly. Doctors at the time had advised them not to tell the media because of the prejudice that may have fallen on his surviving family.

Here’s another couple of his:

â˜› Next Up: Another 20 Ultra-Weird Books