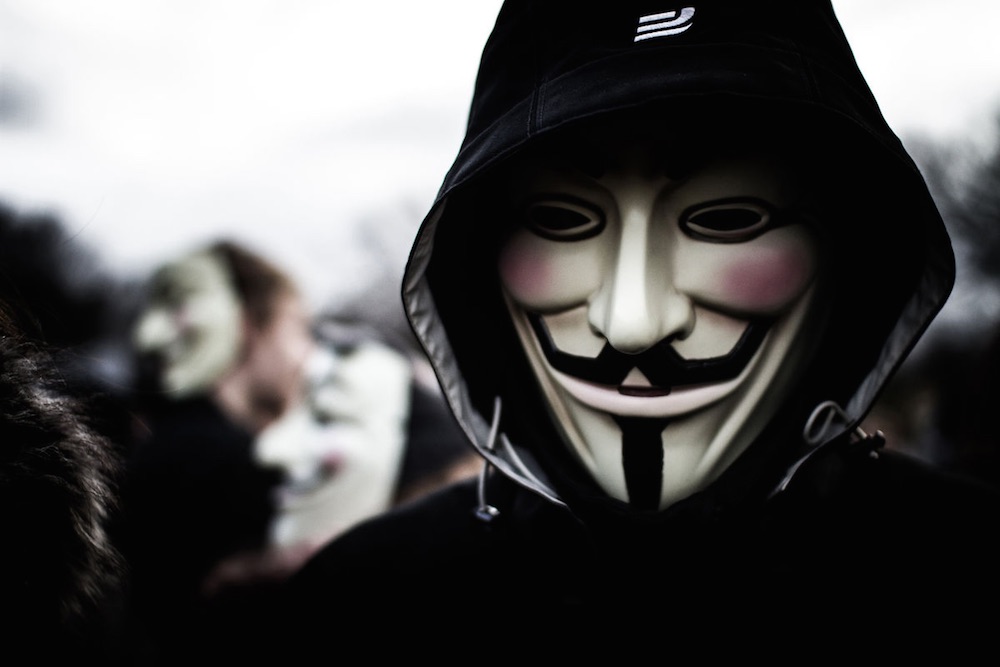 Even though they’ve declared war against a whole bunch of people recently like Donald Trump and ISIS, Anonymous still get a lot of shit for not actually doing anything useful in the realms of cyberspace to fuck these morons up. Well, here’s something that they have helped with and achieved results against – the whaling movement over in Japan.

In case you’re unaware, whaling is pretty big over in Japan. Although they have banned commercial whaling for a long time, the country still gets away with hunting whales for ‘scientific research’, although when asked to provide evidence of what they were doing hunting so many whales they couldn’t really provide it. They basically just love killing whales for some reason – there’s also an annual dolphin hunt in the village of Taiji which has been roundly condemned by most of the world for its barbarity. 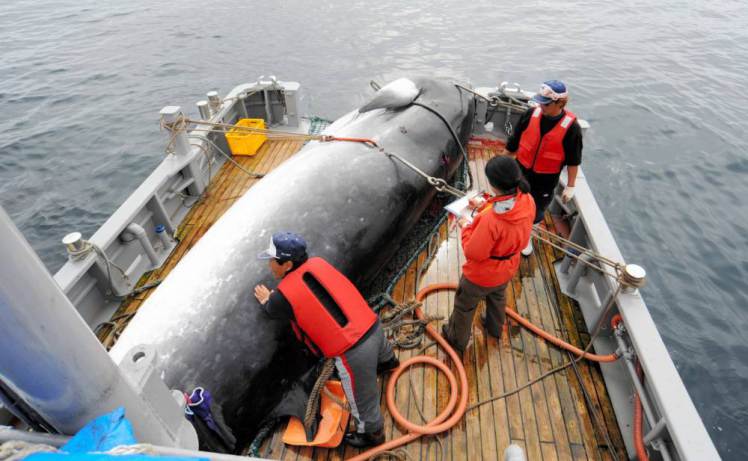 Despite this though, nobody is really doing anything about it except saying how outrageous and disgusting it is. Japan did bow to pressure and banned whaling in all forms for a year recently at the behest of the International Court For Justice, but they soon overturned it and went back to hunting them.

Anonymous have therefore targeted the country and are trying to do something about it by taking down hundreds of websites concerned with the practice. These included the websites of government officers, groups involved in dolphin and whale hunting, aquaria, news organisations and airports and even the personal website of prime minister Shinzo Abe.

Whether or not this will actually achieve anything is another matter entirely, but at least they’re actually trying something. Now they need to do the same thing with ISIS instead of just trolling them with Rick Astley videos.