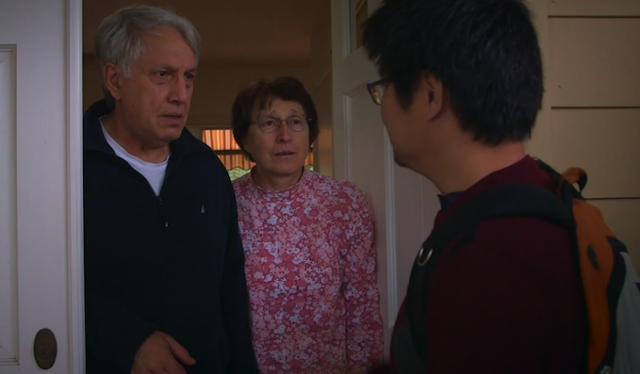 This is what it looks like to have dedicated your entire adult life to something and to find out your theory was correct all along. Beautiful.

Russian-born scientist Andrei Linde — a theoretical physicist — spent the majority of his life working on the Big Bang theory (the actual one, not the awful TV series) and is considered the founding father of inflation theory, the idea that the universe rapidly inflated upon its creation immediately following the Big Bang.

Well yesterday the Harvard-Smithsonian Centre for Astrophysics announced that they’d detected ripples/gravitational waves in the fabric of space. It’s a massive discovery that proves Andrei Linde right and validates everything he had worked on and dedicated his adult life to. What a feeling that must be.

â˜› Up Next: Stephen Hawking Says We Have 1000 Years To Escape Earth

Watch the moment he was surprised with the news at his home below: