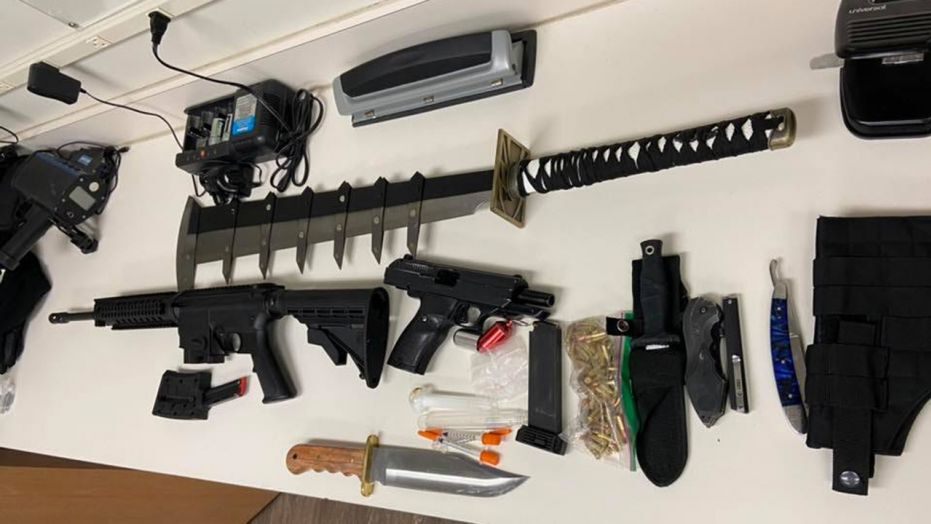 What a sick weapon.

An absolutely lethal-looking weapon dubbed the ‘Ancient Sword of the Meth King’ by a Michigan police department is now in evidence and thankfully not in the hands of a ballistic meth head.

The Bath Township Police Department posted a Facebook photo the other day of a cache of weapons — including the insane looking sword — and noted jokingly:

In the early morning of Jan 27, Officers conducted a traffic stop on a vehicle. A subsequent search located a very odd combination of illegally possessed weapons as well as methamphetamine.” 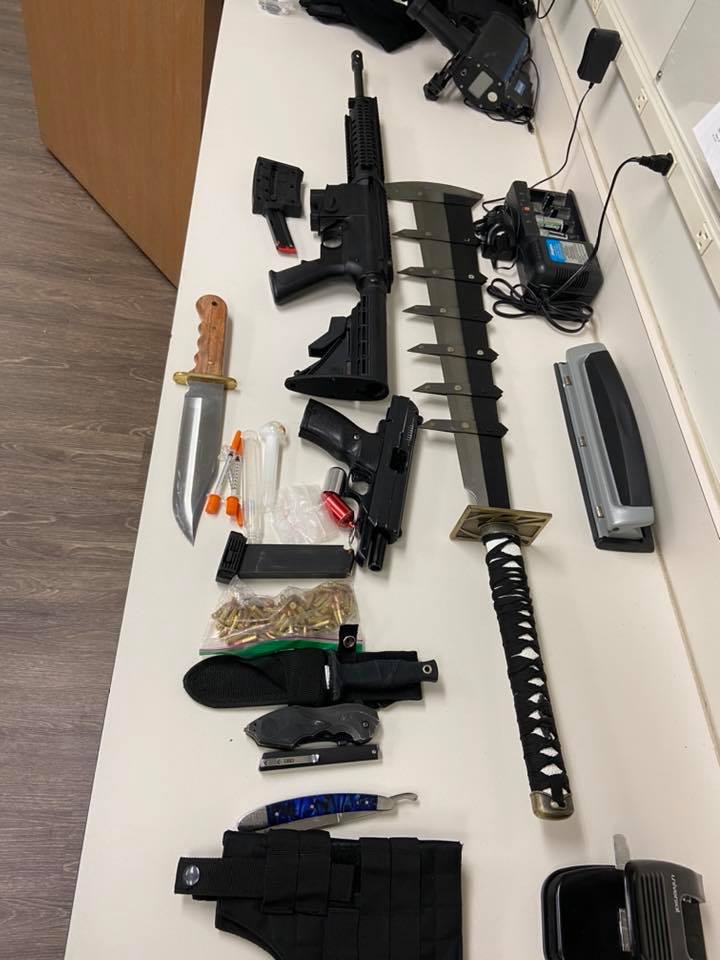 How’s that for a doomsday survival stash? An uzi, an AR-15, a hole-puncher, a bit of meth, a bunch of blades and of course the ultimate weapon – the Ancient Sword of the Meth King. Which is basically a massive sword that has seven extra knives attached to it. What absolute sick head came up with that one?

Well it turns out the weapon is from the Japanese anime ‘Bleach’ and is named ‘Zabimaru’, which a lot of people have pointed out. It belongs to a character named Renji Abarai. You can get a replica online at Heavenly Swords for a just $58.99.

Here’s a look at it in action:

Even Elon Musk is geeking out over the whole thing, because of course he is:

He studied the blade

Well the last person you want in possession of a weapon like that is a meth head/dealer, so big up Michigan police for sorting that out. How many other Zabimarus are out there in the drugs world?

For the Nintendo nerd who stabbed his love rival to death with a Zelda Master Sword, click HERE.