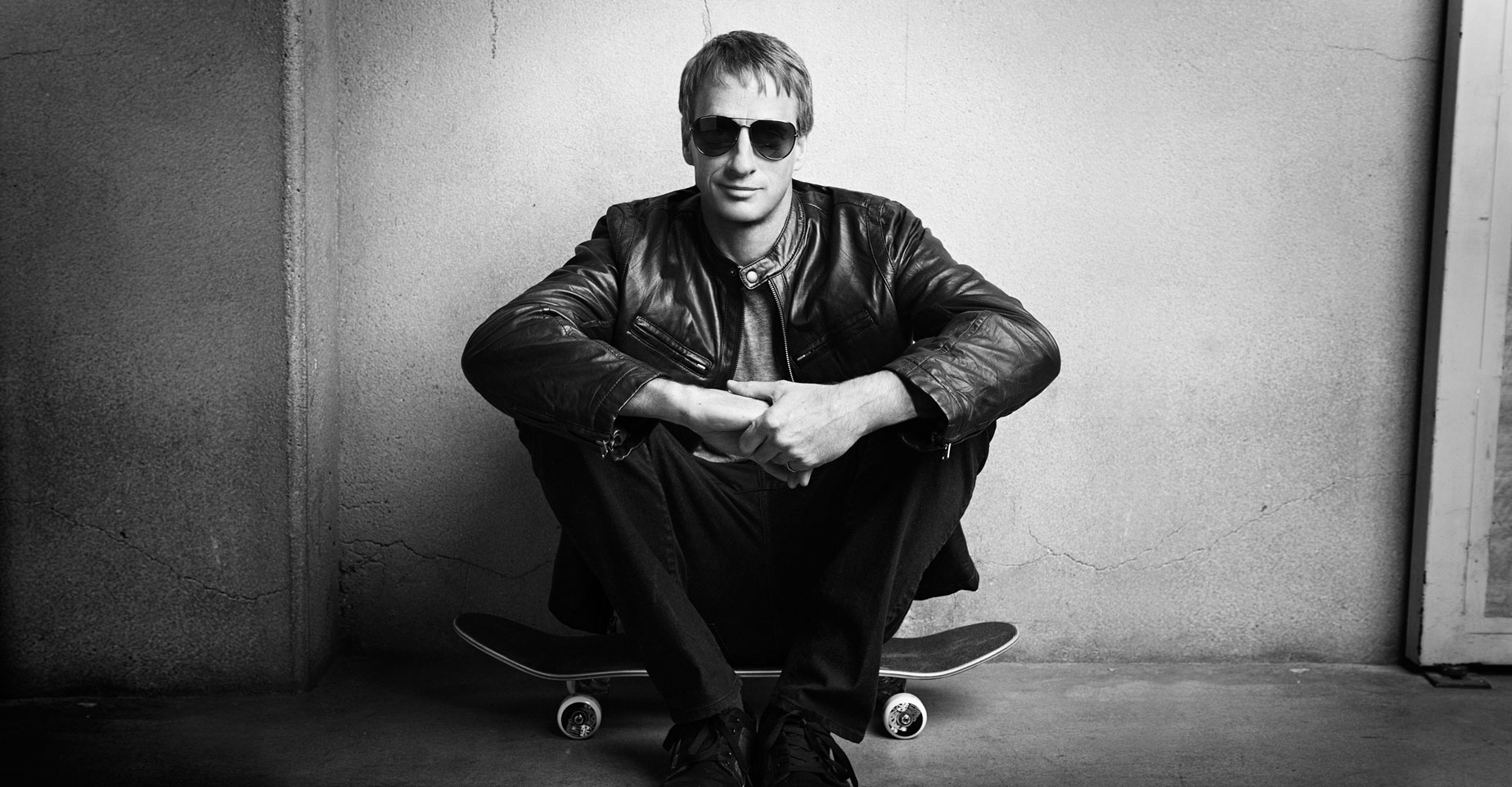 They say everybody wants to be rich and famous but personally I don’t think I would want to walk down the street and be constantly mobbed wherever I went – just give me the money and I would be cool with that.

One guy who seems to have it all worked out in this respect is skateboarding legend Tony Hawk. Hawk was recently at an airport when he got mistaken by the guy on the desk for Lance Armstrong. Awkward.

Fortunately though, Tony is used to being mistaken for other people and he loves tweeting about it too – here are some of the best exchanges he’s experienced, including that time with the airport guy:

TSA agent (staring intently): I’m trying to figure out who you look like before checking your ID.
Me: ok
TSA: that cyclist Armstrong!
Nearby agent: that ain’t Lance Armstrong
Me: he’s right
TSA: oh you look like that skateboarder (checks ID). Same last name too! Crazy!
Me: crazy

guy at restaurant: "you famous?"
me: I think that depends on who you ask
him: "anyone ever tell you that you look like Tom Brady?"
me: never

Woman at airport: "My husband told me you're an awesome something something. Are you?" Me: "Yes, in fact it's the title on my business card"

TSA agent (checking my ID): "Hawk, like that skateboarder Tony Hawk!"
Me: exactly
Her: "Cool, I wonder what he's up to these days"
Me: this

Ticket agent: "Anthony Frank Hawk, are you related to the skateboarder?" Yes, that's me. "Well he doesn't normally go by Anthony Frank."

Woman on plane: "You look like Tony Hawk!" Me: Is that good? Her: "Well… he's that skateboard guy." <== insert response here, I had none.

I mean those moments really do get better and better as you go down the list. Imagine someone asking you why you were you – I can’t even imagine a situation where that would come up. It really is testament to Tony Hawk’s niceness and all round good guy persona though that he takes all this in his stride and doesn’t really give a crap about any of it. Wish more celebrities and even just the general public were like him and able to laugh at themselves for once. Why so serious?

For more Tony Hawk, check him out nailing 50 tricks in a row to celebrate his 50th birthday. Legend.