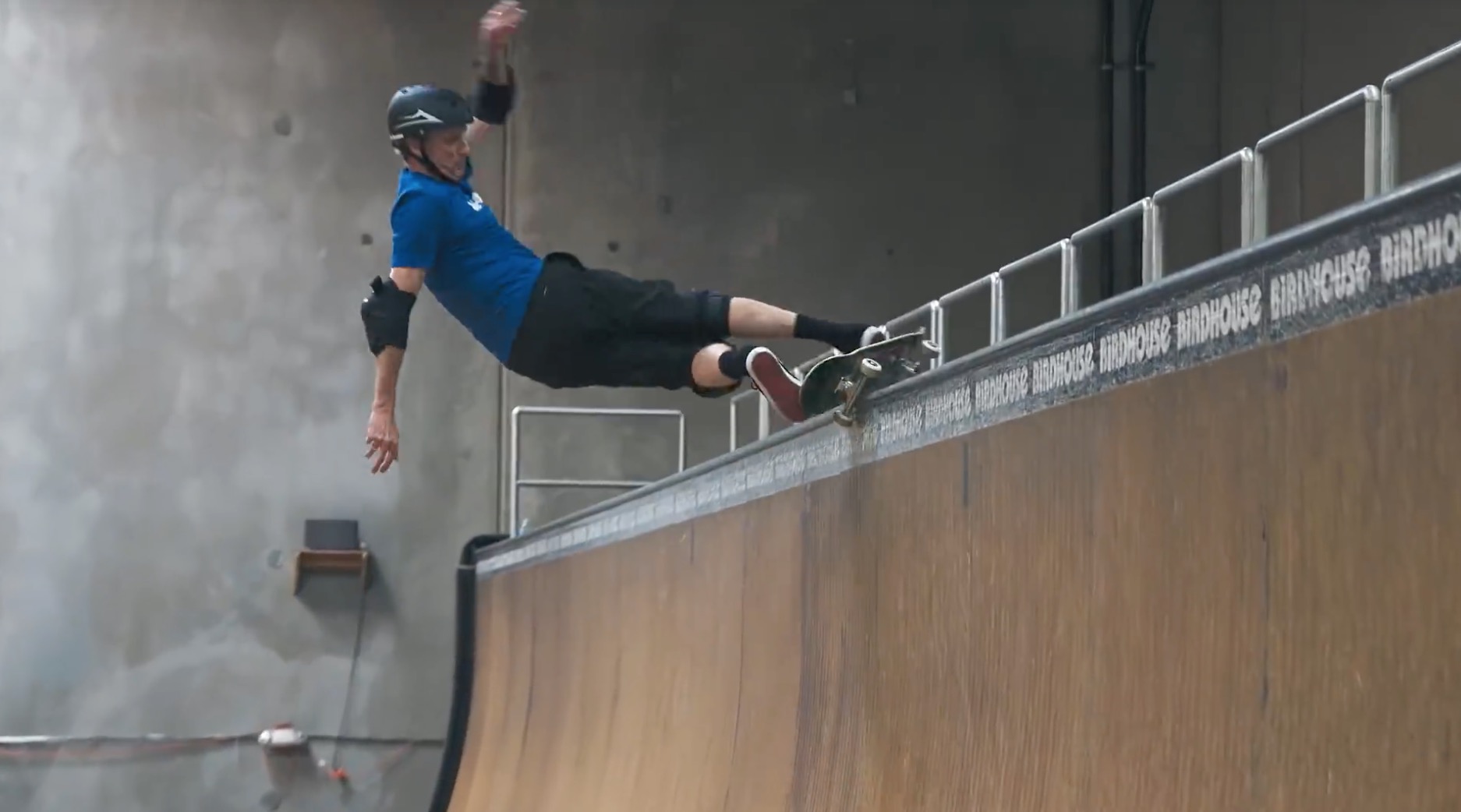 Tony Hawk is undoubtedly the name that you think of when somebody mentions skateboarding and with good reason as he’s been a pioneer of the sport for over 30 years now – the guy is synonymous with skateboarding basically.

So it’s no real surprise that in order to celebrate his 50th birthday he decided to go skateboarding. This run came with a slightly different approach though as he decided to nail 50 of his most famous tricks in a row.

Of course he didn’t manage to whack the 900 in there, but man it’s great to see a man of his age just going for it and the love that he still has for skating after all these years. And still be able to completely and utterly nail it:

I mean yeah, you just can’t argue with that level of performance can you, especially after all these years. I know he didn’t exactly do all of the tricks in a row – that would be too hard for even him – but he definitely threw some runs in there and it looks like he did them all in the same session and the same day too which is still pretty damn impressive. Hats off to the guy – a real living legend.

For more Tony Hawk, check out this ode to all of the music from the classic video games series. Shaped most of our childhoods, I’m sure.