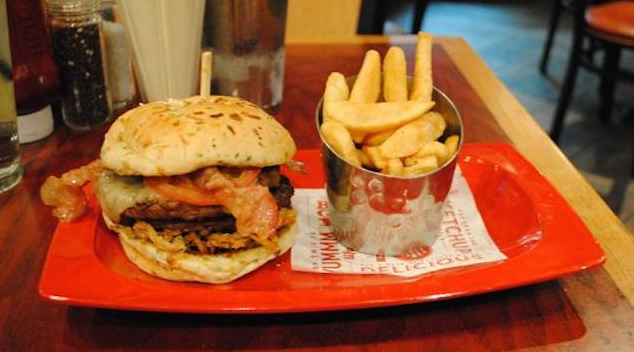 The honour of being America’s most unhealthy meal has fallen to fast food outlet Red Robin, which is a gourmet burger fast food chain over in America. The meal involves a ‘Monster’ double burger, bottomless fries and a ‘Monster’ milkshake. It apparently has even more calories than a deep fried mac and cheese burger.

The burger joint has the regular toppings after investigating it online – because none of the reports on this actually told you what was so calorific about the burger specifically, so I just think the fact that it’s a huge double burger with a huge milkshake and unlimited fries is the reason it contains so many calories. The burgers look surprisingly good though and are relatively cheap so I might have to check them out next time I’m over in the states. Although in reality they’ll probably look like dogshit when compared to the pictures because that’s what always happens.

When asked about being named America’s unhealthiest meal, a spokesperson for Red Robin – chief marketing officer Denny Marie Post – stated that ‘combines some of our most indulgent items into one meal’ and that was why it was so unhealthy. She said that people looking for a healthier meal could always go for the a lettuce-wrapped turkey burger, sans cheese and bun, with a side of broccoli and a light lemonade which would only weigh in at 540 calories. I think we all know if you’re eating at Red Robin which one you’re going to go for though, right?

Oh yeah, and if you want to offset the damage done by the Monster combo meal then you would have to do 12 hours of brisk walking following it. Would it be worth it? I’ll leave you with some pictures of Red Robin’s burger selection to try and help you decide. No doubt we’ll be seeing some of them on boobs and burgers soon. 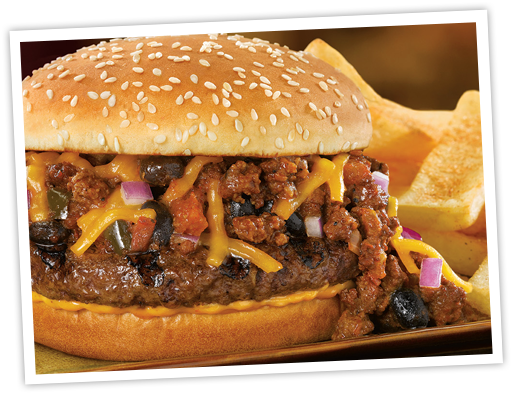 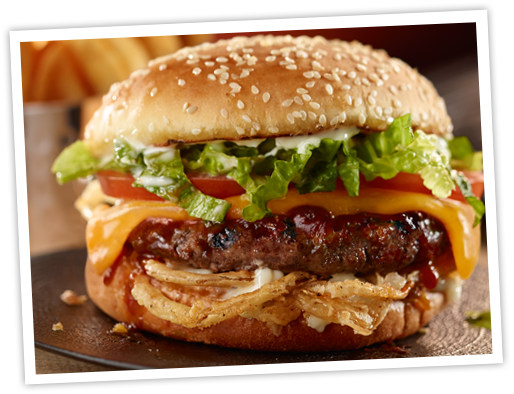 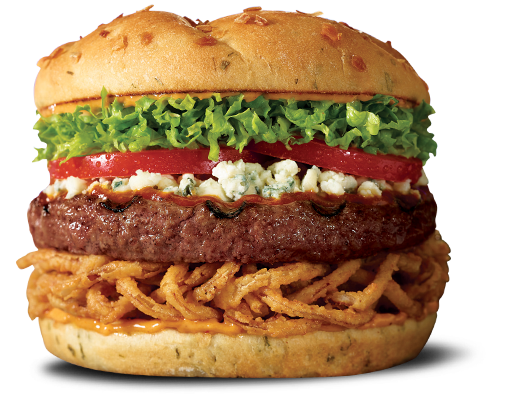 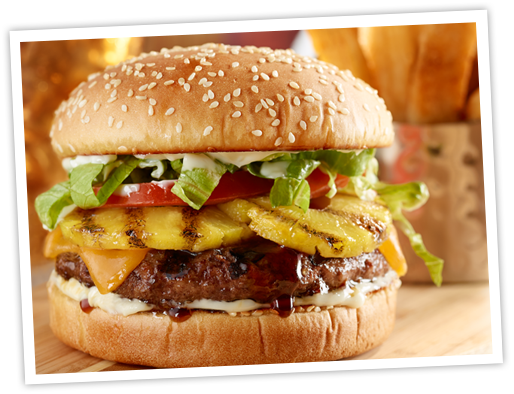 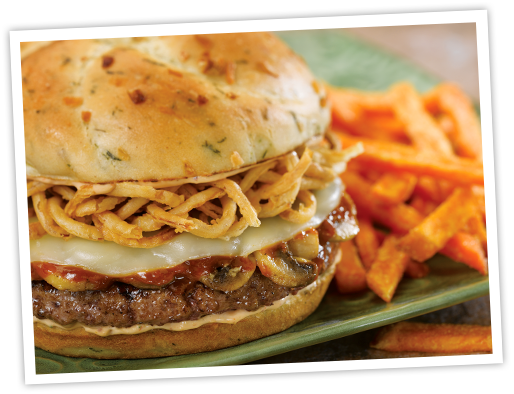 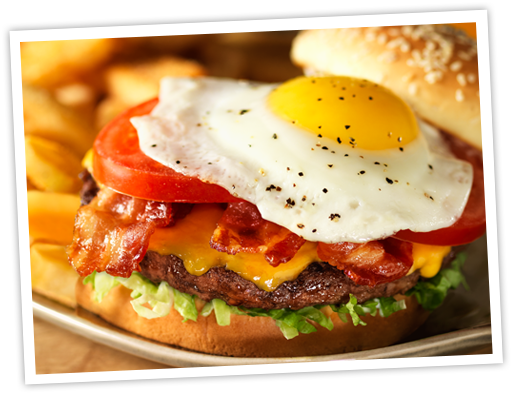