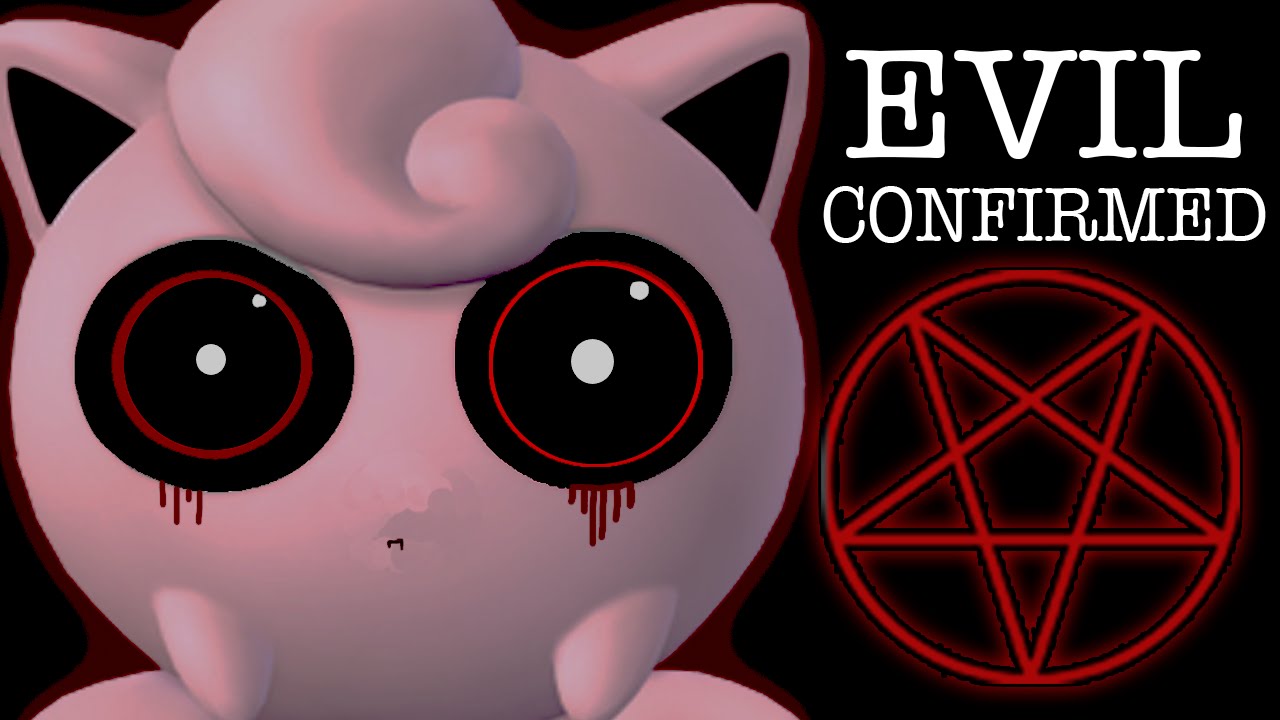 A magnet for demonic powers?

So yeah, we all know by now that searching for Pokéstops has taken over our need to not walk into lamp posts on the street, ever since the phenomenon that is ‘Pokémon Go’ has taken over. But American pastor Rick Wiles thinks there’s more to the app than fun and games, as he said it’s actually a:

Hmm, sounds crazy, but the thought of hunting a ‘digital demon’ sent by Lucifer himself spices the game up a little, doesn’t it? Wiles continued to express his concern over Pikachu and friends on his radio show ‘Trunews’, stressing how the app can be used to transfer technology to Islamic Jihadists, showing them where Christians are located geographically (pretty sure they can just google local churches to find this out) and that he believes Satan is specifically targeting churches with his digital, cyber-demons. 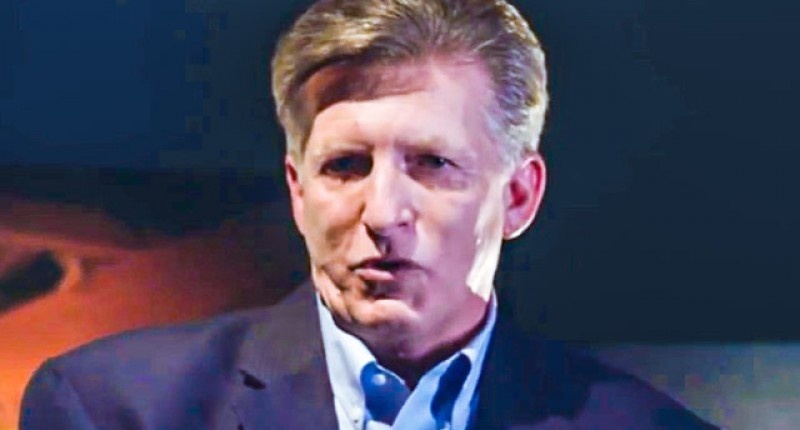 He seems to believe that the app is most likely to target churches, discussing how when he tried it out it highlighted the inside of the church building. Isn’t that the whole point of the augmented reality game though? I mean it’s popular because it uses your phone’s GPS sensors to track where you are and has the character in the game move as you walk around in real life. Pokéstops are specific locations in the physical world, so they’re bound to hit a few churches, right?

To read about how this game is pretty much taking over the world, click HERE.