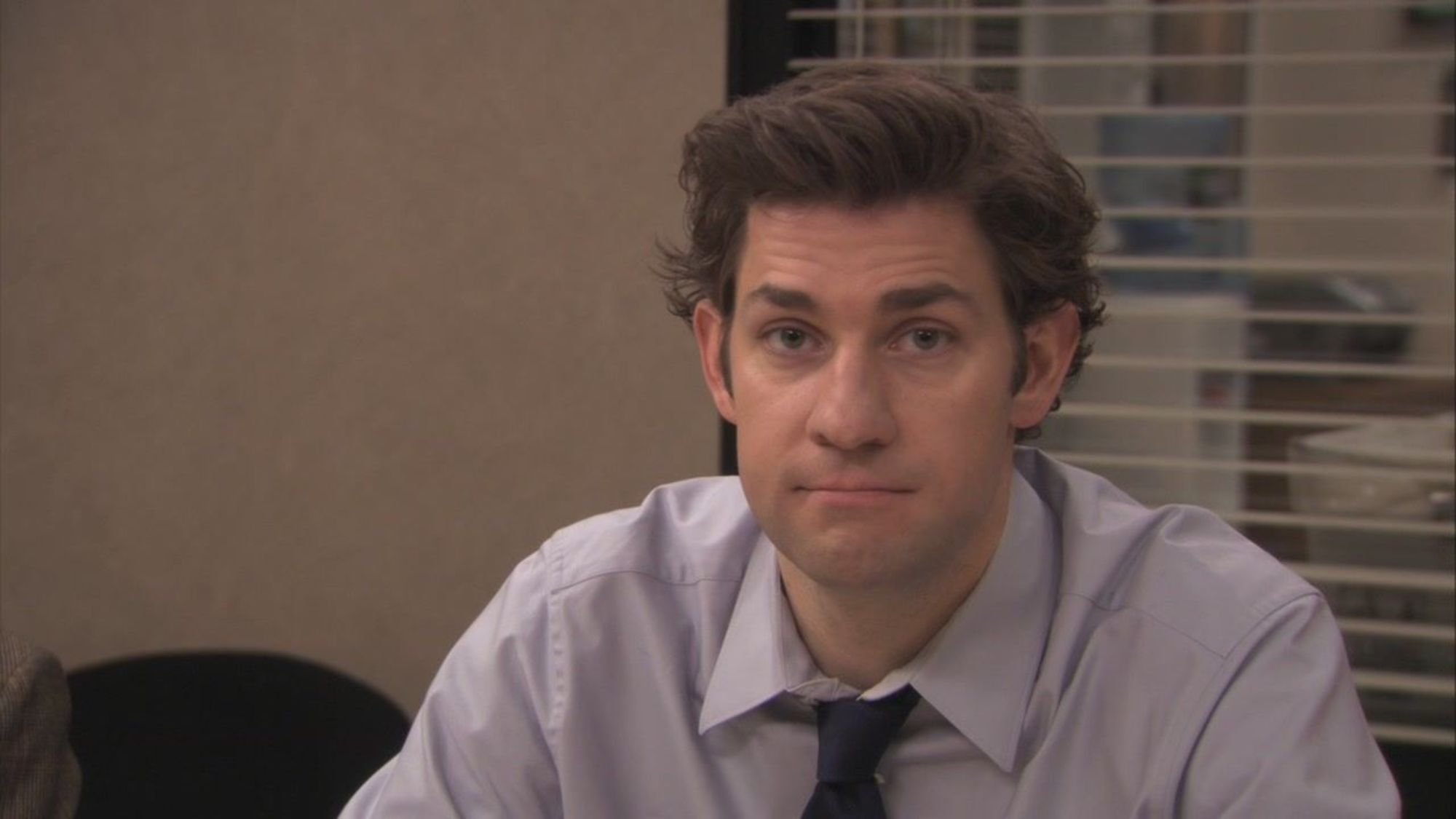 The American Office was undeniably one of the funniest TV shows around for its first few seasons before Steve Carrell left and it went off the rails a little bit, but if you ignore the last couple of seasons then it still definitely stands the test of time and holds up to repeated rewatching.

One of the main reasons for this was of course the loveable character of Jim Halpert, who managed to see all his dreams come true during the nine seasons on air as he got to marry Pam, get a way better job and raise the family that he always wanted. Of course though, the best part of the office was Jim’s relationship with Dwight and how he constantly tormented him throughout his time at Dunder Miflin.

Not sure why it’s taken so long, but NBC have now released a supercut of all of Jim’s best bits from those nine years and it really does remind us just how funny a TV show The American Office is. Check it out below:

What a hero. Kinda lame that most of it is to do with him and Pam and not loads of the dumb japes he was involved in, but I suppose that is one of the great love stories of the ages so I can’t really complain too much. Just wanted more jokes.

For more of the same, check out these rumours of the Office coming back with members of the original cast. Hot damn.