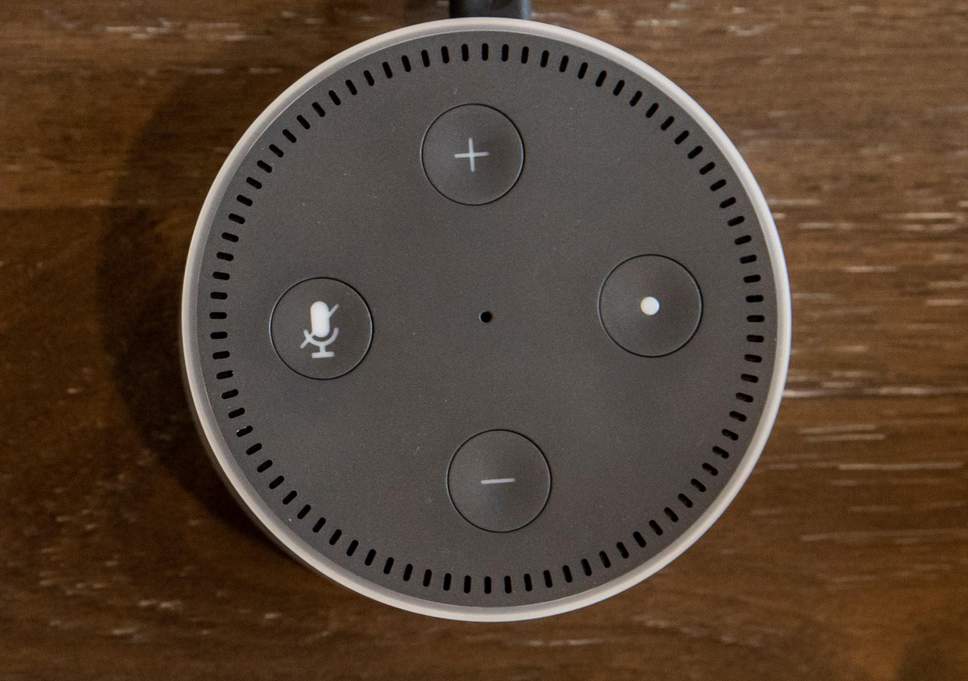 They can listen it at any time they want.

Amazon might talk a good game about caring for your privacy, but it turns out they employ thousands of workers to listen to voice recordings captured by the company’s Echo “smart” speaker devices in people’s homes.

The employees include both full-time Amazon employees and contract workers located across the globe, from Boston to India, the new service notes. Their job — to transcribe the recordings and annotate them, then feed them back into Amazon’s software. The goal is to improve human speech comprehension in Alexa, Amazon’s voice assistant.

The issue raises privacy concerns at a time consumers are becoming more sensitive to the issue, especially when technology companies don’t fully disclose how their personal data is used. For instance, Amazon doesn’t explicitly tell consumers that its workers are listening to their conversations with Alexa, Bloomberg reports. Instead, it says, “We use your requests to Alexa to train our speech recognition and natural language understanding systems,” the company says in a list of frequently asked questions. 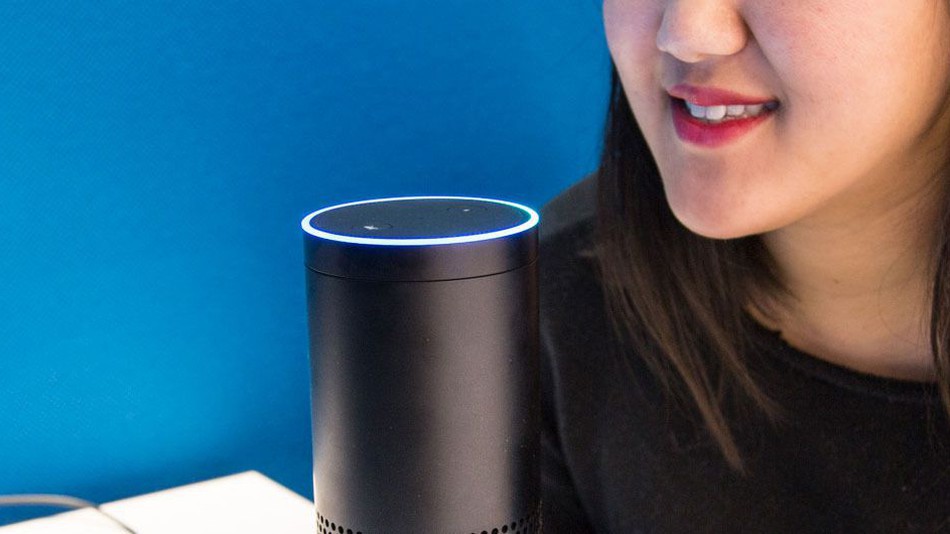 Amazon defends the practice, with a company spokesperson saying they use “extremely small numbers” of customer interactions with voice-powered devices in order to improve its service.

This information helps us train our speech recognition and natural language understanding systems, so Alexa can better understand your requests, and ensure the service works well for everyone,” the (Amazon)  spokesperson said, noting that customers have the right to delete their voice recordings. 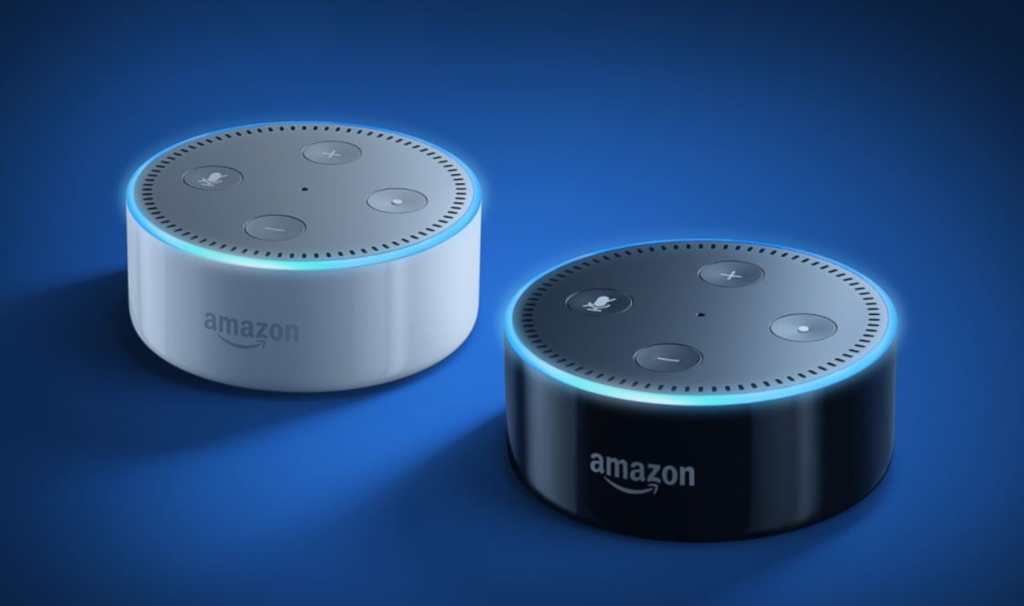 You might think this isn’t such a big deal. After all, who cares if some Amazon employee in India is listening to a random voice command you give on a Friday night? Our whole lives are basically recorded in one way or another now anyway. And it’s not like you’re plotting a terrorist attack, right?

Still, it is unnerving that Amazon has access to tap into your Alexa anytime they choose to, so we know that not only is everything you say recorded by Amazon but there could also be someone listening in at any moment too.

You don’t necessarily think of another human listening to what you’re telling your smart speaker in the intimacy of your home,” Florian Schaub, a professor at the University of Michigan who has researched privacy issues with smart speakers, told Bloomberg. “I think we’ve been conditioned to the [assumption] that these machines are just doing magic machine learning. But the fact is there is still manual processing involved.”

So maybe it’s not something to lose any sleep over, but if you want you can always instruct Alexa to not “use your voice recordings to develop new products” and it will turn off. Problem solved (apparently).

For the guy using Alexa to ruthlessly troll his sleeping sister, click HERE.