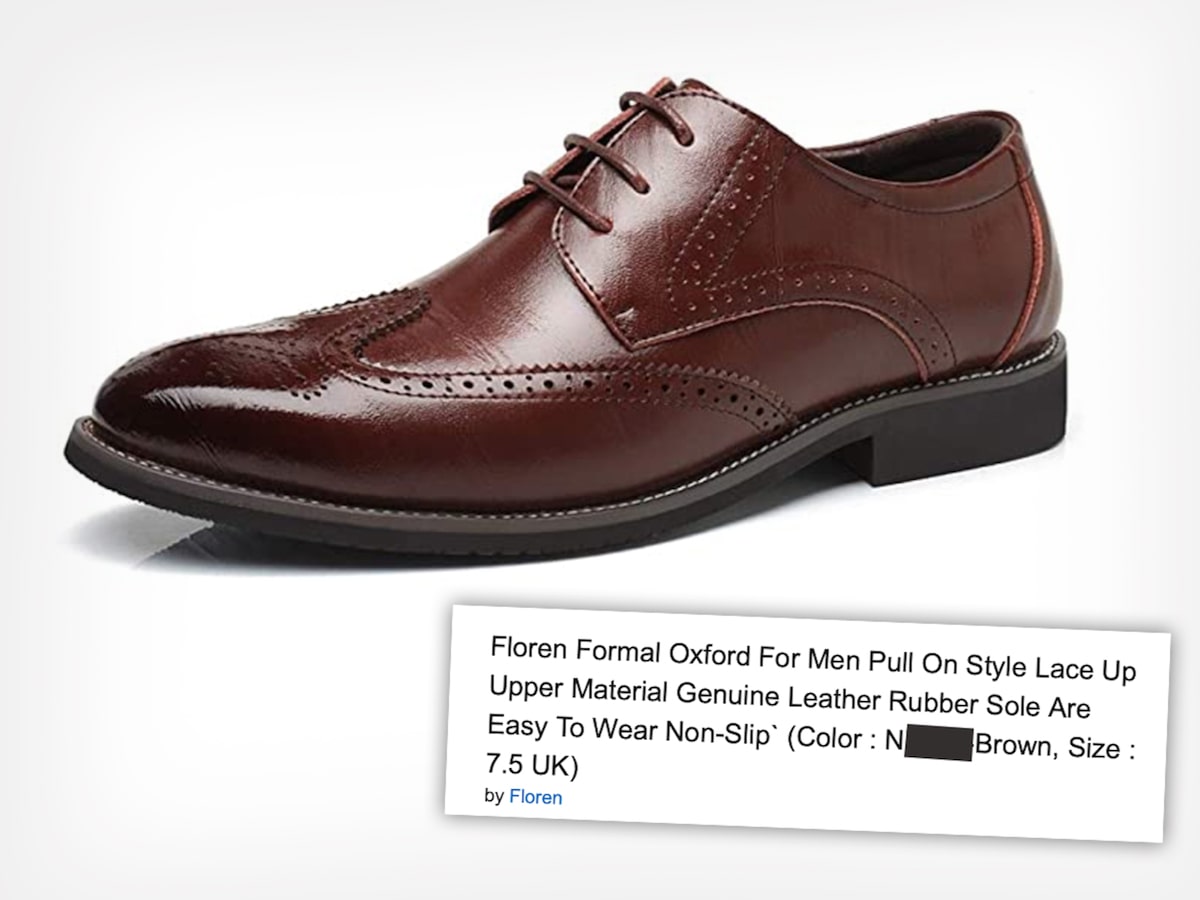 You would think that big time vendors would be doing everything they could following recent events to scrub their sites of anything that even remotely features racist language, but it seemed like Amazon just missed the memo after someone discovered that a pair of their shoes was being advertised as ‘N***** Brown’.

The offending item was highlighted by Shadow Justice Secretary David Lammy, who tweeted the following:

Thank you @amazon for taking this down now but given the item has been on sale since March what systems do you have in place for reviewing descriptions and not allowing offensive terms to be posted in the first place? This is not the first time.

I mean the guy has got a point there hasn’t he? Words and phrases like that don’t really have any place in the English language any more, so to see them paraded around so insensitively on the world’s biggest marketplace is cause for concern. Thankfully Amazon removed the listing almost immediately, but even so how many more of them are there out there that have managed to slip through whatever safety nets they have in place.

Of course, a load of people on Twitter weren’t shocked/outraged about the Amazon content but instead decided to draw attention to the fact that Lammy was probably lying about buying the brogues in the first place.

Am I supposed to believe that David Lammy, who receives nearly £250,000 in wages and expenses yearly, buys his shoes from Amazon?

Do we really believe Lammy is buying Chinese brogues on Amazon…

The internet never fails to disappoint, does it?

For more of the same, check out a BBC journalist saying the N word live on air last week. What is wrong with people?