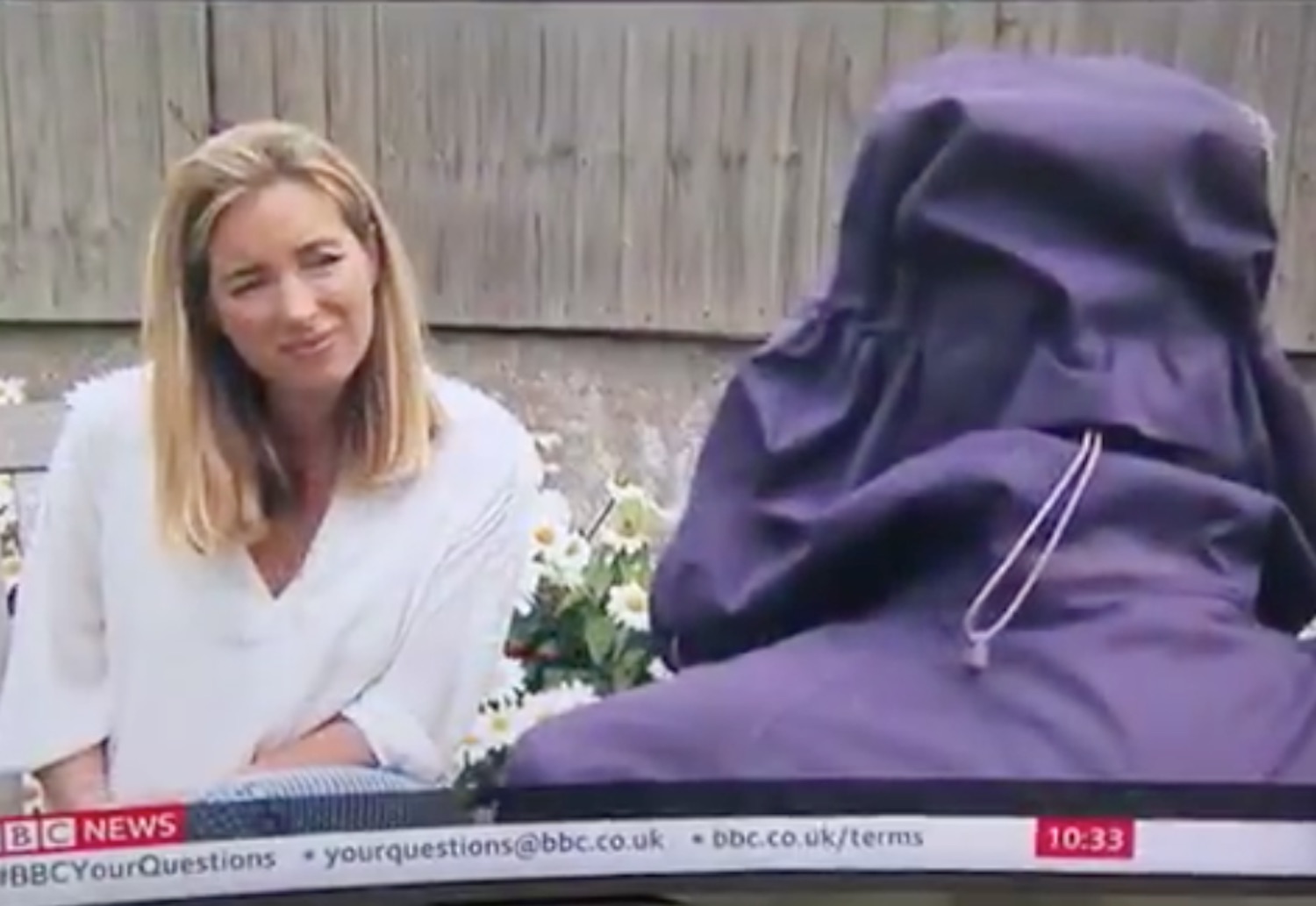 If ever you wanted an example of how racism is unbalanced in this country, then all you need to do is look at the BBC yesterday and how they refused to read some of Wiley’s antisemitic tweets on air because of the racist connotations, but were more than happy for one of their reporters to let out a full N-word on live television in the middle of the day.

You can watch the offending passage of television below. I almost can’t believe that they actually allowed her to say it, even if it is in the context of what someone was saying to someone else and ‘explaining racial abuse’:

Yeah, I don’t know if I’m being old fashioned about this but I kinda feel like that word just shouldn’t be used by anyone these days – even Quentin Tarantino or Spike Lee in their screenplays or whatever – because of its connotations and especially on daytime television on the BBC. That’s not going to help anything and it’s just as easy for them to say that they were racially abused and the majority of people out there can probably guess what was said to them.

Seems totally unnecessary to spell it out to them, especially after all the BLM stuff that has been happening recently. Was anyone paying attention/listening?

For more of the same, check out this shopper getting beaten down after allegedly using the N word. See what happens to people?